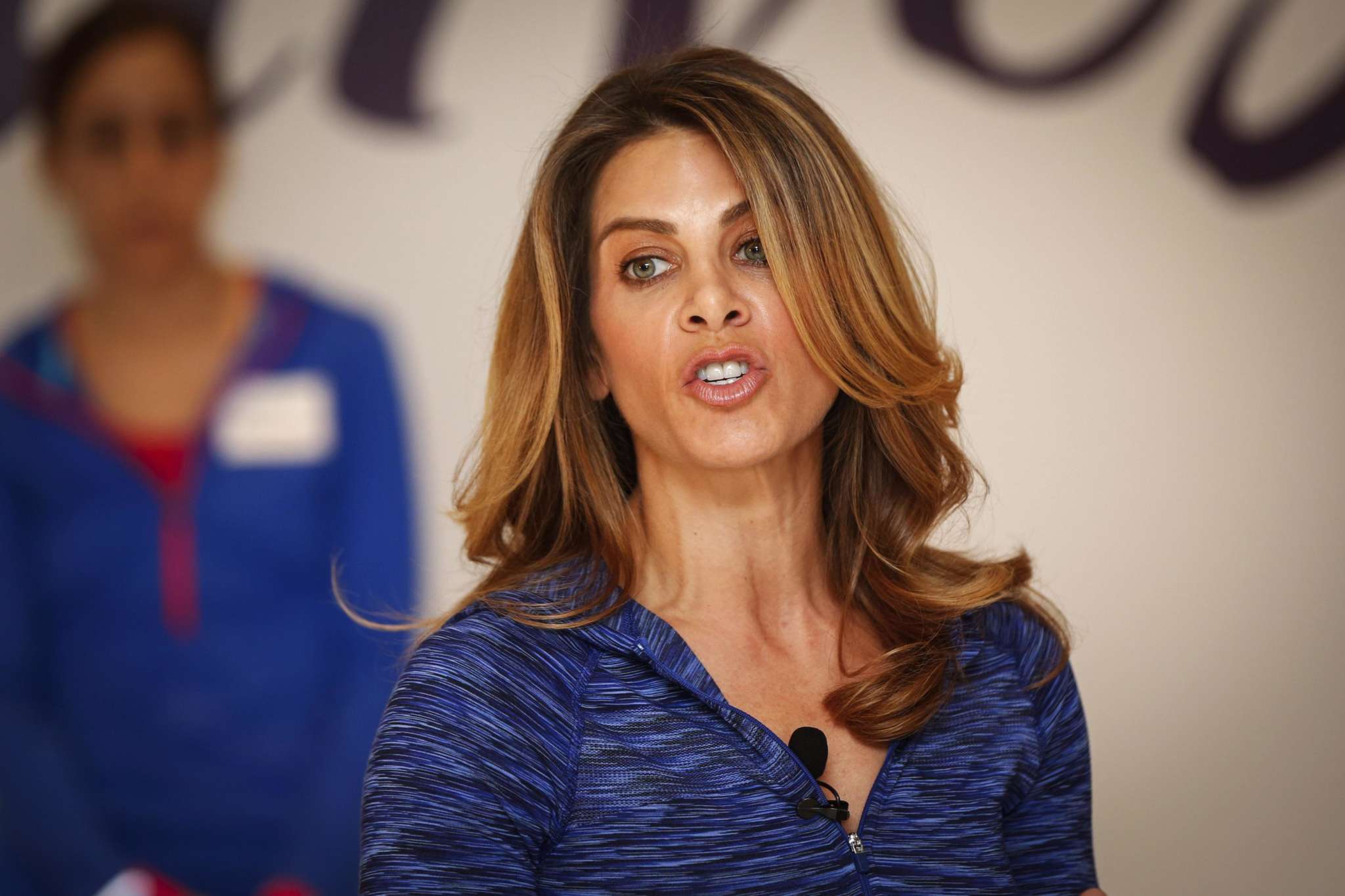 As fans of the RHOBH may know, Teddi Mellencamp did a diet accountability program but now, trainer and nutritionist Jillian Michaels is calling her out for it, telling the reality TV star to ‘stay in [her] lane!’

Michaels pointed out that Mellencamp is not an expert in the field so she should not tell people how to diet in order to lose weight and get healthier.

RELATED:Andy Cohen Hints Teddi Mellencamp And Kyle Richards Are Being Fired From The RHOBH? - Here's Why Fans Are Convinced After Seeing This Pic!

This is not the first time that Teddi Mellencamp gets criticized for her ‘All In’ diet and fitness program as she’s had to defend it before.

After what The Biggest Loser coach had to say, it appears that Teddi might have to do that again!

RELATED:Teddi Mellencamp Wants You To Help Name Her Third Addition To The Family!

As far as Jillian is concerned, Teddi does not have the education and training necessary to guide paying clients through a weight loss process.

While on the #ADULTING podcast with Zack Peter and Abigail Fraher, she discussed the criticism that the program is too ‘restrictive’ and even ‘dangerous.’

RELATED:Teddi Mellencamp Opens Up About Her Third Pregnancy - Any Cravings?

Referring to Teddi’s program as well as Tanya Zuckerbot‘s F Factor, Jillian asked: ‘Unfortunately I don’t know anything about them. Are they registered dietitians or are the certified nutritionists?’

Previously, clients complained about being asked to only eat 500 to 1000 calories worth of food daily and do an hour of cardio every day.

The hosts explained that their programs were mostly based on opinion rather than on education in the fields of nutrition and fitness. In response, the specialist said that ‘You know, these women are not, they’re not nutritionists. They’re not registered dietitians. It sounds like they’re not certified fitness experts. And it doesn’t sound like they got all of those individuals behind their program. And I could very well be wrong — I don’t know — but it doesn’t sound like they did. So, this is where I would say, look, get out of your lane.’ 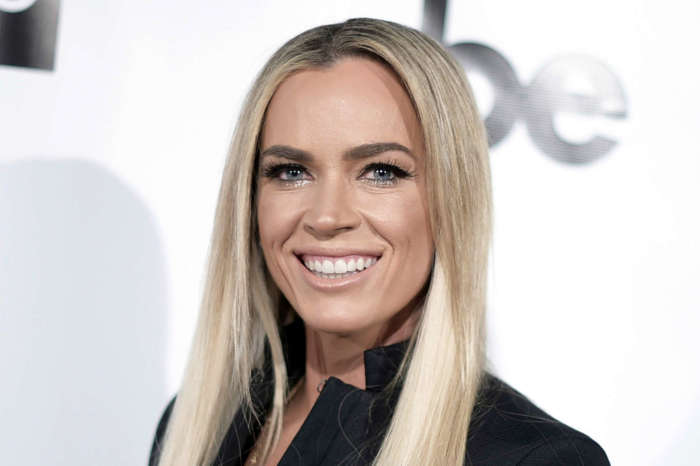 Teddi Mellencamp Found Out She Was Fired On Social Media 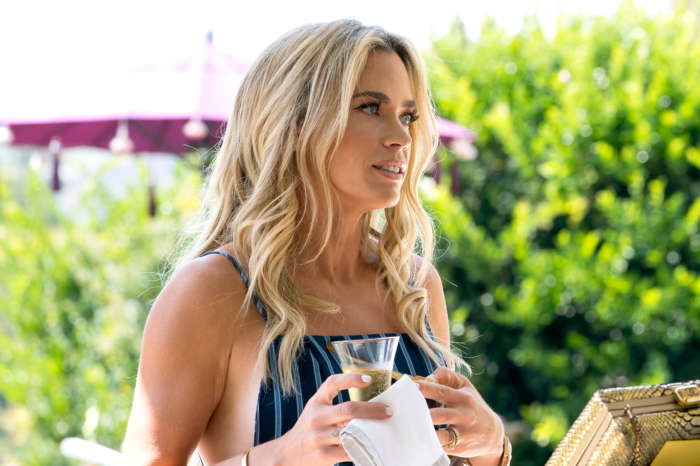