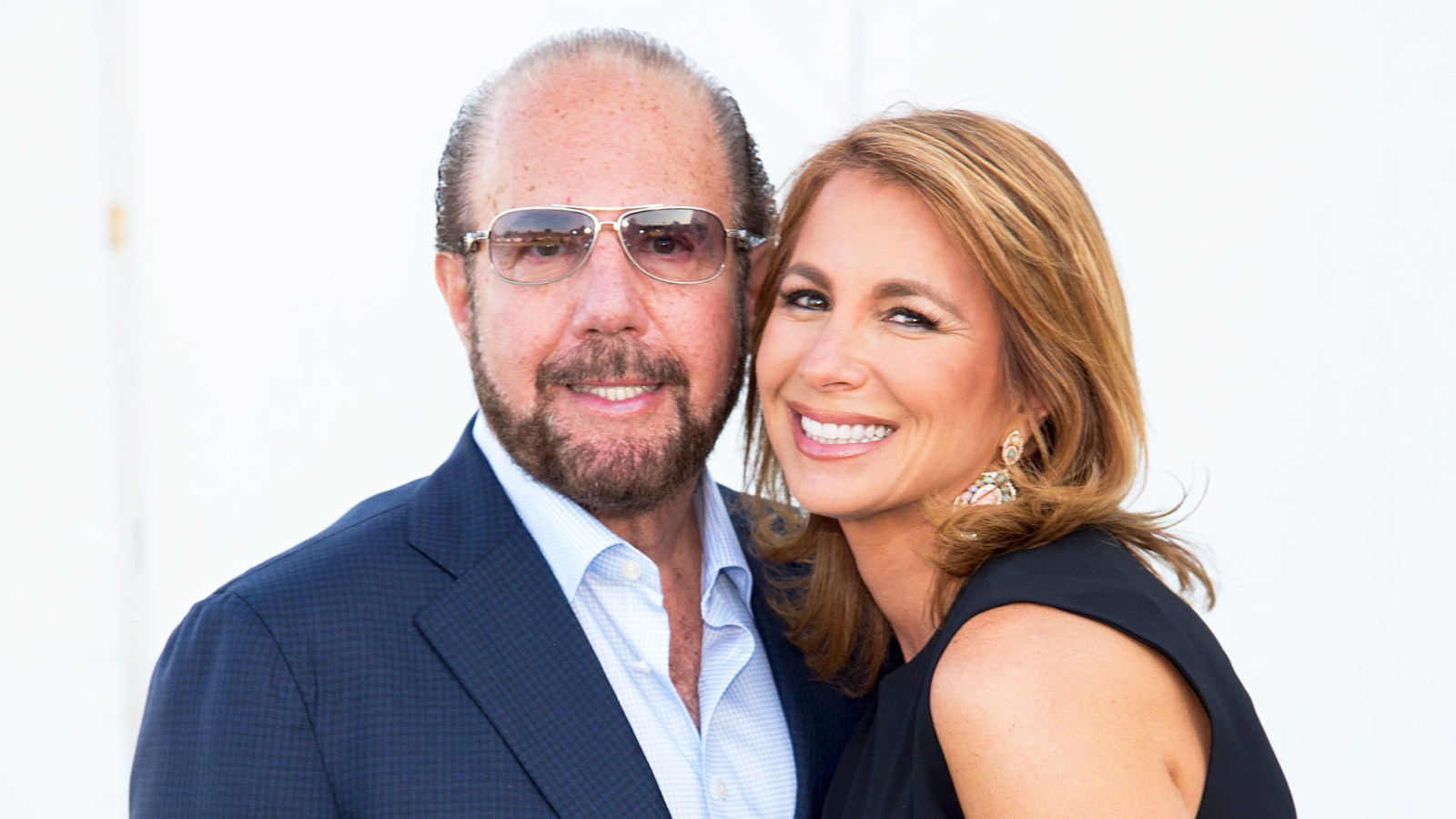 Jill Zarin’s husband Bobby Zarin tragically died last year, and now, the Real Housewives of New York City star is paying tribute to the late man. Here’s what she had to say!

Jill posted a montage that contained pics and clips of Bobby, and in the caption, she wrote: ‘Today is the anniversary of Bobby’s passing on January 13th, 2018. It’s hard to imagine my life without him but he wanted me to move on… to find love again and that ‘life’s for the living.’ I want to share some photos and videos no one has seen with all of you.’

‘We all remember the incredible man, father, brother, friend and husband he was. Bobby Zarin will never be forgotten. @allyshapiro and I miss him every day but he is always in our hearts. I love you Bobby,’ she went on to say.

In the video, the two were shown traveling together and spending quality time with their daughter Ally Shapiro.

Jill and Bobby could also be seen glowing with happiness as they posed alongside other close family members and pals, including some of her co-stars on RHONY.

In the background, the song In My Life by The Beatles could be heard.

Meanwhile, their daughter made sure to remember her dad as well!

1 year without you has felt so long yet so short. But I know you’re with ginger in some chic hotel room, wearing a robe and slippers, having your shot of orange juice and watching Law and Order or the Honeymooners. You would have loved Mrs Maisel, but I’m sure they get Amazon prime up there ❤️

Jill’s tribute montage was not the only thing she posted on the sad anniversary of his death!

She also took to her Insta Stories to share a video in which she admitted that her hubby’s passing ‘Felt like it was yesterday.’

She added that Boddy was a really important part of her life and that she’d never forget him.

Still, after mourning his loss for one year, Jill told her followers that she was ready to move on in more ways than just one. 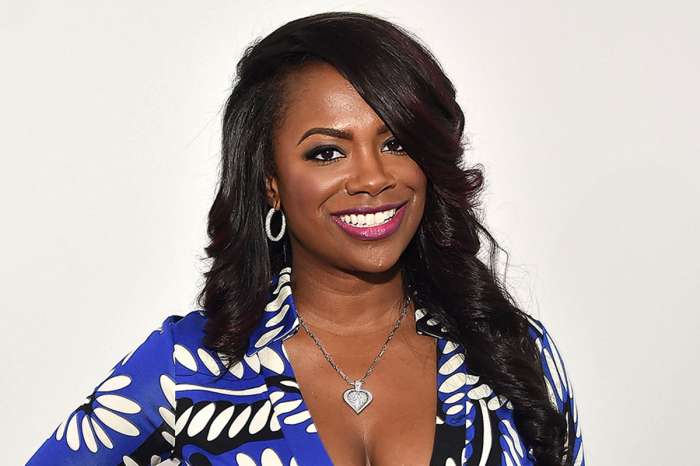 Kandi Burruss Announces She Is Taking A Break From Social Media After Public Scrutiny And Firing Rumors!

I miss Bobbi and Jill. That’s all I got.