Jill Duggar And Derick Dillard Have Some Odd Habits, And ‘Counting On’ Fans Are Keeping Track 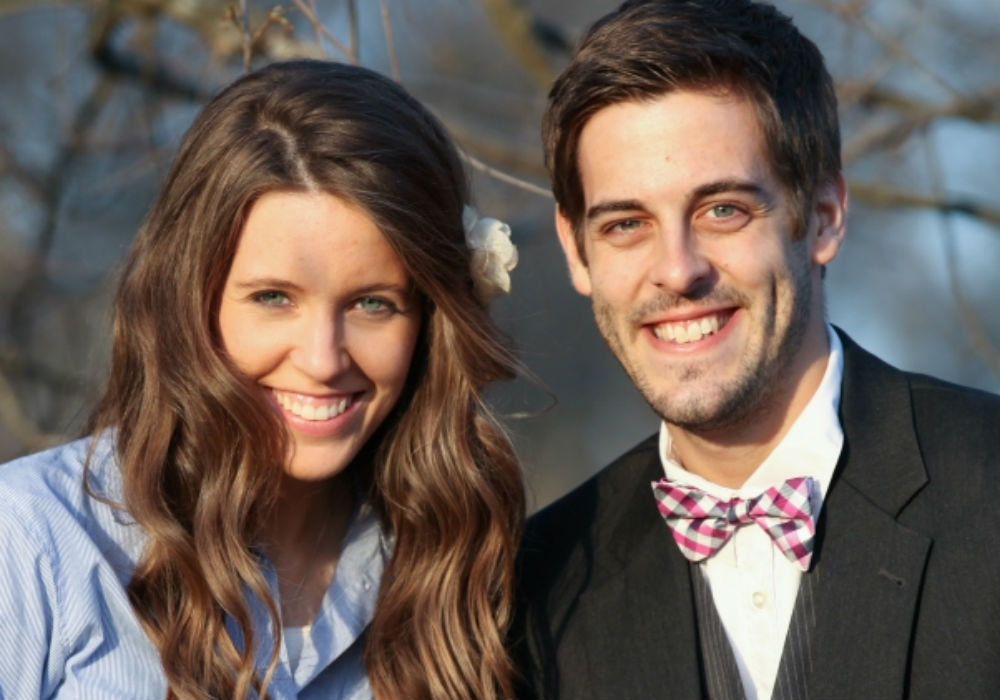 When it comes to celebrity families, the Duggars live a lifestyle that seems odd to many of us, but they make no apologies. Over the past decade, the former stars of 19 Kids & Counting and current stars of Counting On have built a strong following thanks to their reality shows and social media presence. And, even though Jill Duggar and Derick Dillard are no longer part of the family’s TV show, fans still follow them closely and keep track of their every move.

Most likely, the fascination with Jill and Derick has a lot to do with Derick’s controversial political and religious views that he often expresses with polarizing tweets and Instagram posts. But, from the beginning of their relationship, things have been pretty strange. And as they have developed as a couple, they have acquired even more off-putting habits.

Jill Duggar proves she can actually cook something without canned goods. https://t.co/VdjJoWkgq6

As The Cheat Sheet points out, the ultra-strict and religious family never have a wild night out, but Jill and Derick’s idea of fun has baffled fans. In a video Jill called “Monday night fun,” she was pouring a gallon of tea into the kitchen sink while Derick filmed her, joking that the activity was their own “Boston Tea Party.”

Leave it to the Duggars to turn the idea of spilling tea into something so utterly boring. But, the craziest thing about the post is that it sparked debate among fans about everything from the cleanliness of Jill’s kitchen to why Jill was dumping out so much tea in the first place.

It looks like the Duggar fans are just as fun as the family.

To be fair, this kind of thing happens with just about every Duggar social media post. Just last month Jill posted a pic of her and Derick eating out at a restaurant, writing the caption, “Time with this guy is precious and my fave! Thanks babe for being my man.” But, the sweet, innocent pic immediately sparked outrage because Jill and Derick were sitting side by side at the table with no one sitting across from them.

Jill even had to offer an explanation for their seating choice.

“We always like to sit on the same side of the table. If they ever seat us at one of those little tables where you have to sit across from each other, then we usually ask to move.”

In addition to the side-sitting, fans are annoyed by Jill and Derick’s seemingly constant need to be in physical contact with each other. When she posted a pic of herself sitting on Derick’s lap while he studied for Law School finals, one fan criticized Jill for being a “barnacle clamped” to her husband.

New episodes of Counting On – sans Jill Duggar and Derick Dillard – will return to TLC in 2019. 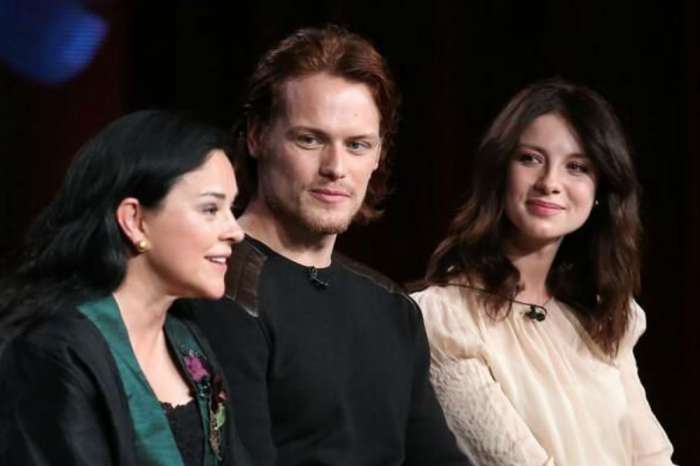