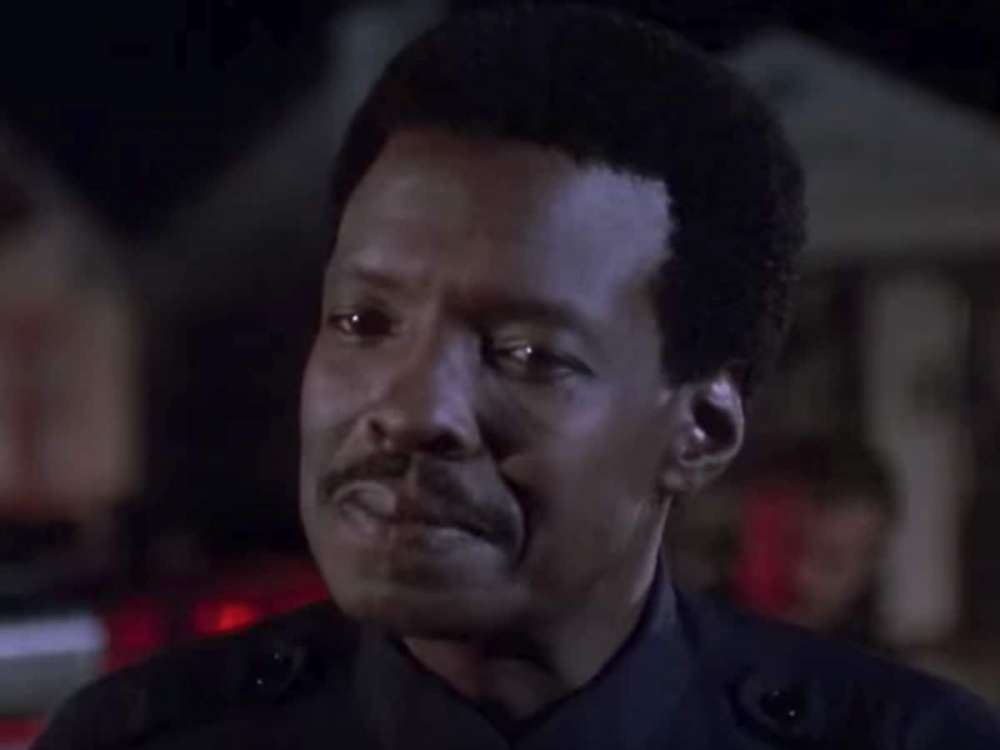 According to a report from TMZ.com, Jessie Lawrence Ferguson, who portrayed the corrupt Los Angeles Police Department officer in Boyz N The Hood, has officially passed away at the age of 76-years-old. In the 1991 seminal film, Lawrence played the evil officer who tormented the black teenagers in a lower-class area of Los Angeles.

Reportedly, the actor passed away at his house in California on Friday night. His son said to the outlet that he discovered his father in bed with the television on. During the actor’s final moments, he apparently was in good health claims TMZ.

At the moment, it isn’t clear as to why he died, but the police say there’s no evidence of foul play. It was back in 1979 when the actor made his debut in Starsky and Hutch. However, his performance in Boyz n The Hood is what made him an iconic figure.

In the film, he co-starred alongside other budding stars like Cuba Gooding Junior, Ice Cube, Regina King, and Laurence Fishburne. In one of the more iconic scenes, Ferguson tells Cuba Gooding Junior’s character that the reason why he took the job was so he could easily shoot them down whenever he decided.

Ferguson appeared in other movies such as Prince Of Darkness, To Protect and Serve, The Presidio, as well as The Chosen One. This comes just a few days after it was revealed the director of the movie, Boyz N The Hood, John Singleton, had been hospitalized following a stroke.

While Ferguson starred in other pictures and television shows, he came to prominence for his role in Boyz N The Hood. Jessie’s character highlighted the way in which even individuals of the same race can be racist at others of the same group.

Interestingly, Ferguson’s last role was in the 1991 film. Boyz N The Hood was selected by the United States Library of Congress for its influence and cultural significance. Lawrence’s legacy will forever live on in the early 90s classic. 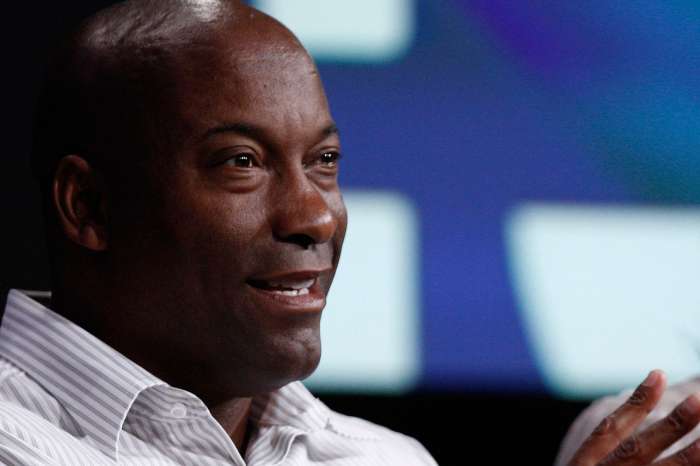 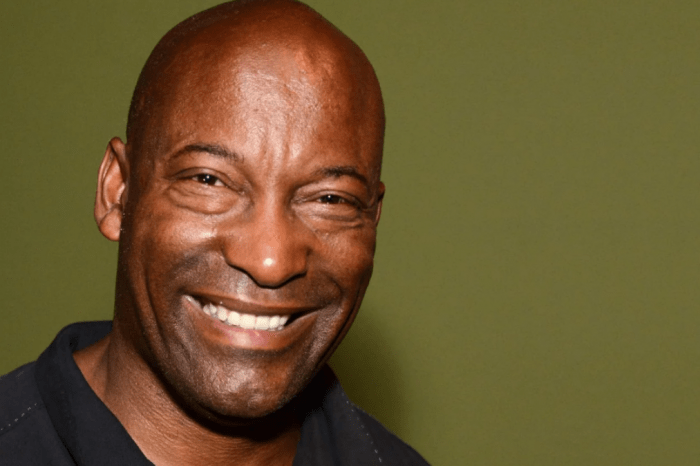 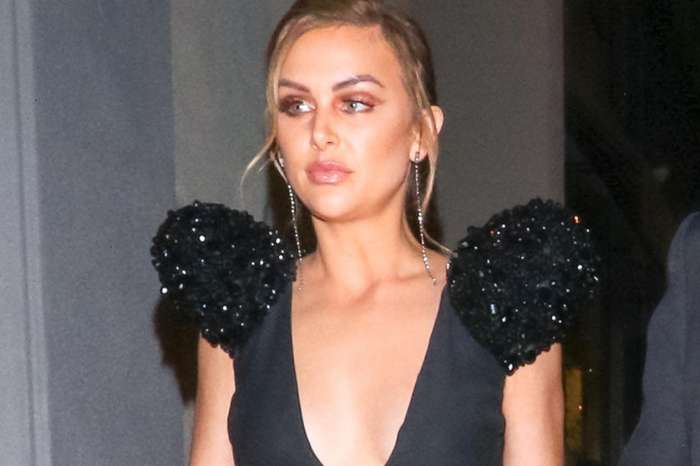