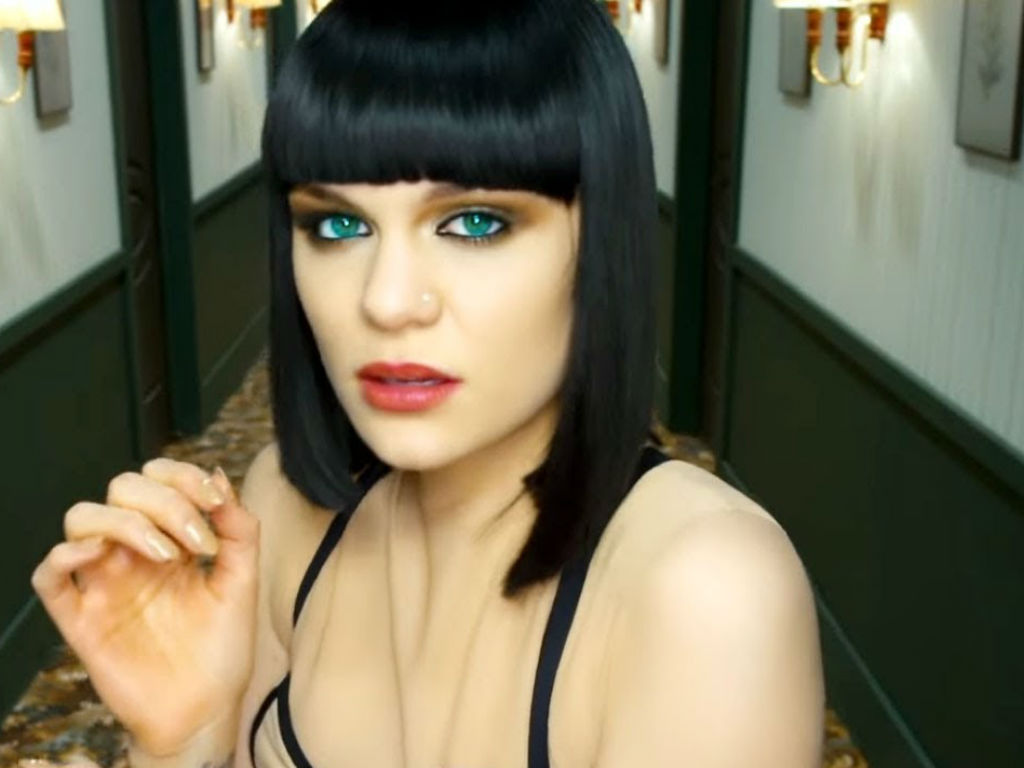 Jessie J has decided to stop the haters in their tracks by trolling herself on Instagram with a hilarious joke.

The 31-year-old showed off her smoking hot body in a pink bikini that had all of her followers drooling. Jessie J’s photo also gave fans insight into a hip tattoo that she usually hides with high-waisted shorts or pants. The ink has a spelling mistake in it, and as opposed to waiting for the trolls to come at her in droves, the singer decided to make fun of herself.

Her hip ink is supposed to read “don’t lose who you are in the blur of the stars.” It is a lyric from Jessie J’s 2011 song, ‘Who Are You.’ It is an excellent sentiment except for one little thing. Instead of saying “lose” the tattoo says “loose.” Channing Tatum’s girlfriend is fully aware of the mistake and wants all the haters to know, she is okay with it.

“Yes I spelt the tattoo wrong,” she captioned the photo. Yes I repeat it’s spelt wrong. Yes I got it done in Essex. Yes the tattoo artist didn’t mention it. Yes I was 18. Yes I still don’t know the difference between lose and loose,” she wrote.

As it turns out 18-year-old her did not notice the misspelled word at first. Her lovely mother pointed it out to her. The singer is not shy about letting her fans know, mom caught the mistake, and she didn’t.

“My mum said to me in tears, ‘I don’t know how to tell you this, but it is spelled wrong,’ Jessie Ja shared once on The Graham Norton Show after sharing, she had a misspelled tattoo.

Yes my tattoo says… “don’t loose who you are in the blur of the stars” Yes they are MY lyrics from my song who you are Yes that I wrote Yes I spelt the tattoo wrong Yes I repeat it’s spelt wrong Yes I got it done in Essex Yes the tattoo artist didn’t mention it Yes I was 18 Yes I still don’t know the difference between lose and loose Yes It’s the reason I wear everything high waisted And YES I know I have small boobs. Don’t waste your time telling me like I don’t see them everyday 🤭 Don’t @ me K bye

The British beauty didn’t only tackle her misspelled tattoo in the post. She also made it clear she knows her breasts are small. Therefore, Jessie J does not need the social media trolls to her remind her of it. After all, it is her body. She looks at her boobs daily.

Jessie J took a second to stop the trolls before they even had a chance to come at her for her misspelled tattoo or small chest. She posted a gorgeous photo of herself, but the singer knew there were two things people would hate on her for, so instead of waiting Jessie J made a joke and called both out. Pretty cool way to deal with the trolls don’t you think? 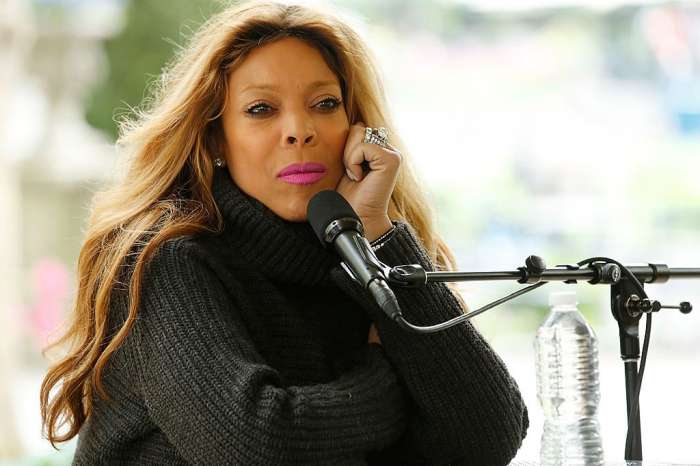