Jessie J Says She Will Be A Mother After Revealing She Couldn’t Have Kids: “I Believe In Miracles”

Jessie J has touched people with the way she puts her heart into almost every song she writes. After the singer revealed her biggest secret in front of an audience that included her movie star boyfriend Channing Tatum, the UK native received outpouring love and support from fans around the world.

On November 13th, Jessie performed for a crowd where she got super emotional speaking about a number she wrote called “Four Letter Word.” She revealed that she was told that she can’t have kids.

Many women took to her social media to comfort the 30-year-old and share similar stories. The comments touched her heart and warranted a response.

J took to her Instagram Story on November 17 to say: “After explaining the meaning of my song ‘Four Letter Word’ on stage during this tour. The love and support I have received have been overwhelming. Thank you. I was told 4 years ago I won’t be able to have children. I was also told I would need a hysterectomy immediately and to be put on medication. “I refused the hysterectomy and I’m off all medication through natural medicine and diet change. I haven’t given up hope. I am doing all I can to make it happen the best way my body will allow.”

She went on to encourage her followers and add that she truly believes she will experience motherhood one day.

“It’s taken me a long time to be open. It’s it’s my truth. And when I put it in my music it’s out there.  My journey is just one in millions that exist. I stand with you ladies. Strong in our emotional pain. To turn it into joy. I will be a mother. As will you. I believe in miracles. But if it doesn’t happen naturally. Then that wasn’t meant to be the journey. But a mother is within all of us. That inspires every day. We are strong! Time will tell.”

She ended her lengthy message by thanking everyone who took the time to reach out and said that she was praying for anyone going through the same thing. Sources claim that Channing is ‘incredibly proud’ of her bravery and strength. 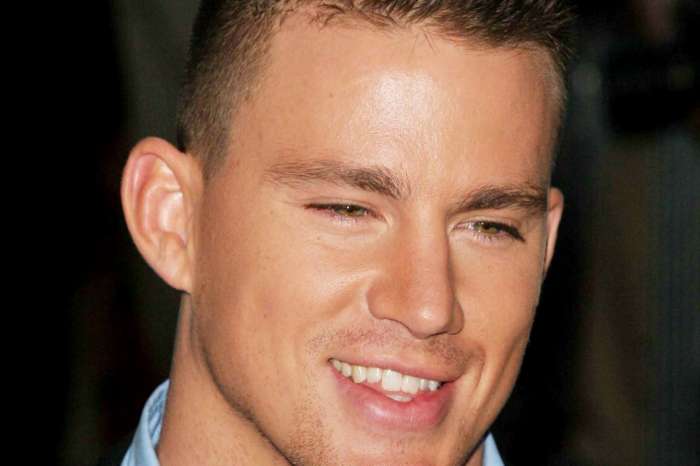 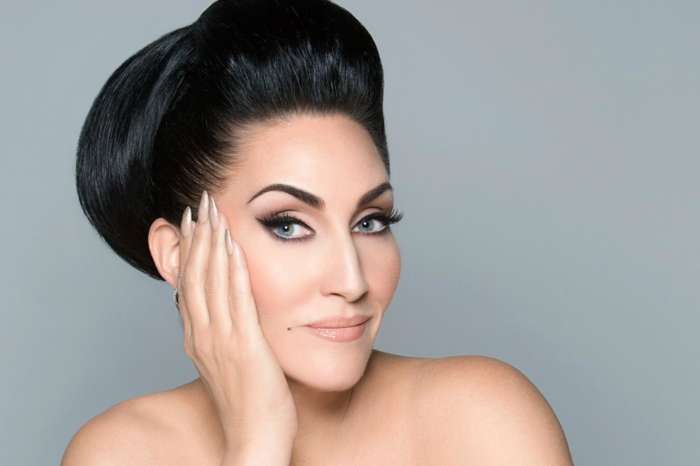 Michelle Visage Says That Jessie J Is A ‘Cold’ Person