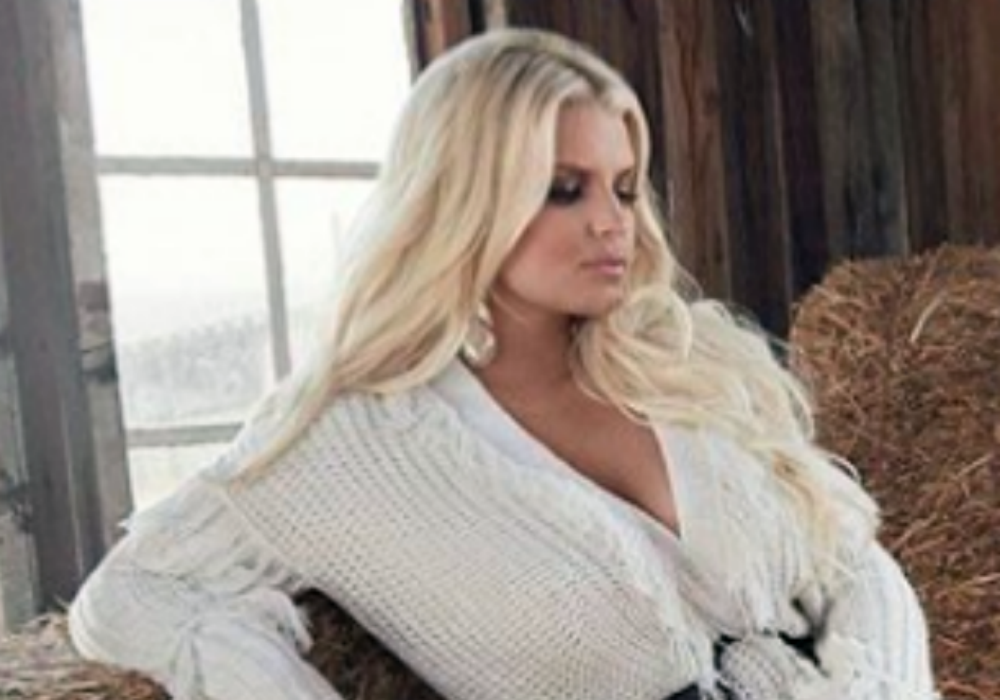 Jessica Simpson joined other celebrities by taking the 10-year challenge. The challenge consists of participants sharing a recent photo with one from 10-years ago on social media networks like Twitter, Instagram, and Facebook. Though there have been unusual and interesting posts, Jessica Simpson wins for having the most original comparison.

Jessica Simpson shared photos comparing her feet from 2009 and now. In the first photo, her calf is muscled and her slender feet are propped in heels. In the second photo, her foot and ankle are greatly swollen and it’s difficult to see any separation between the ankle and calf. Jessica has struggled with edema throughout her pregnancy (intense swelling) and fans have responded by offering their advice and tips to the actress and singer.

In addition to advice and tips, Jessica received plenty of praise for being down-to-earth and keeping it real. Many women who have experienced pregnancy understand where Jessica is coming from as edema is common throughout gestation, especially during the last trimester.

The consensus was the same with her fans as many recommended Jessica elevate her feet as high as possible to help with the swelling.

You may see Jessica Simpson’s 10-year challenge below.

The 10-year challenge is the first official viral meme or trend of 2019. Since the world has connected via social media, many trends, games, and movements have taken place. Some are serious, such as the #metoo movement, while others are for pure entertainment purposes.

While many people are using the challenge as a way of showing off how well they are aging, there are some who are more honest with their photos and revealing the truth of what a ten-year difference can mean to a person’s physical appearance.

There have been a few celebrities who have taken a realistic approach, such as Jessica Simpson showing off her swollen foot, while others have kept their appearance so ageless, they used photos that were decades old.

What do you think of Jessica Simpson’s honest and original take on the 10-year challenge? Can you relate to her swollen feet due to pregnancy?

Have you participated in the 10-year challenge? What do you think of the viral game? 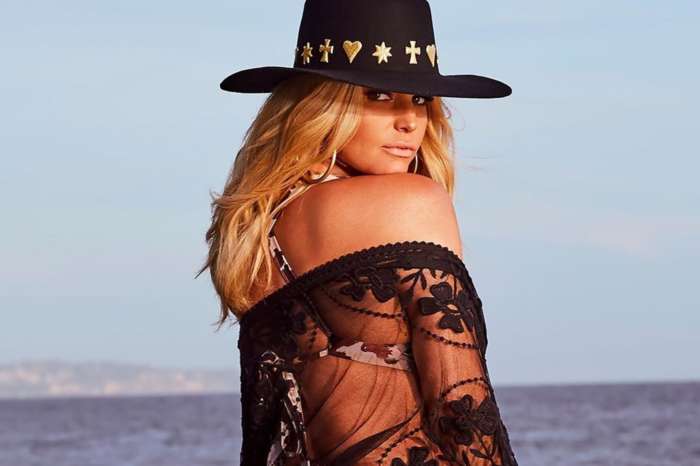 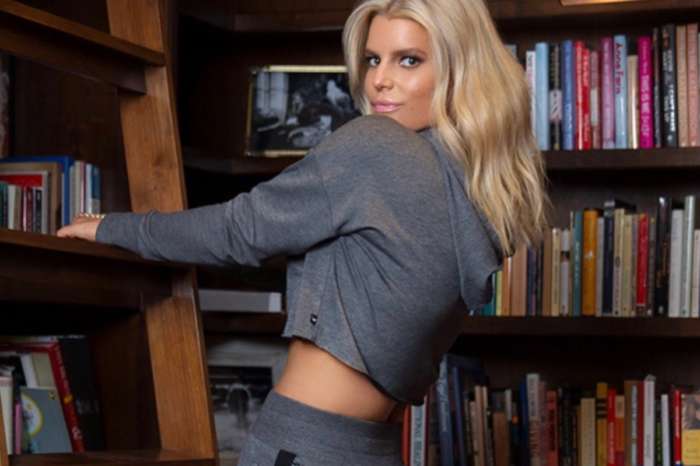 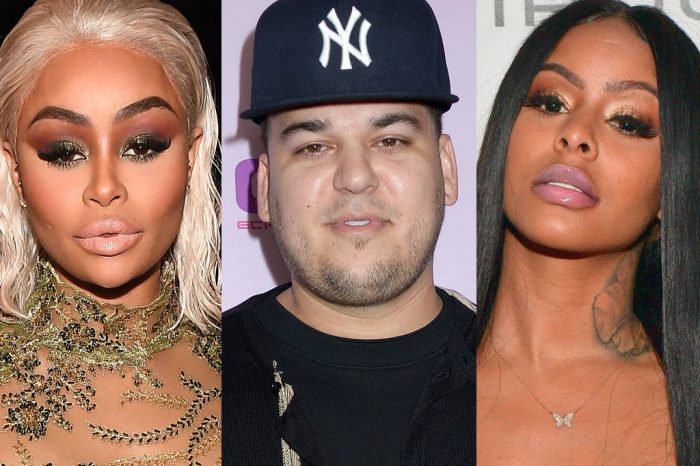 They're The Real Deal! Blac Chyna And Alexis Skyy's Fight Was Over Rob Kardashian Who Has Been Seeing The Instagram Model For Some Time!