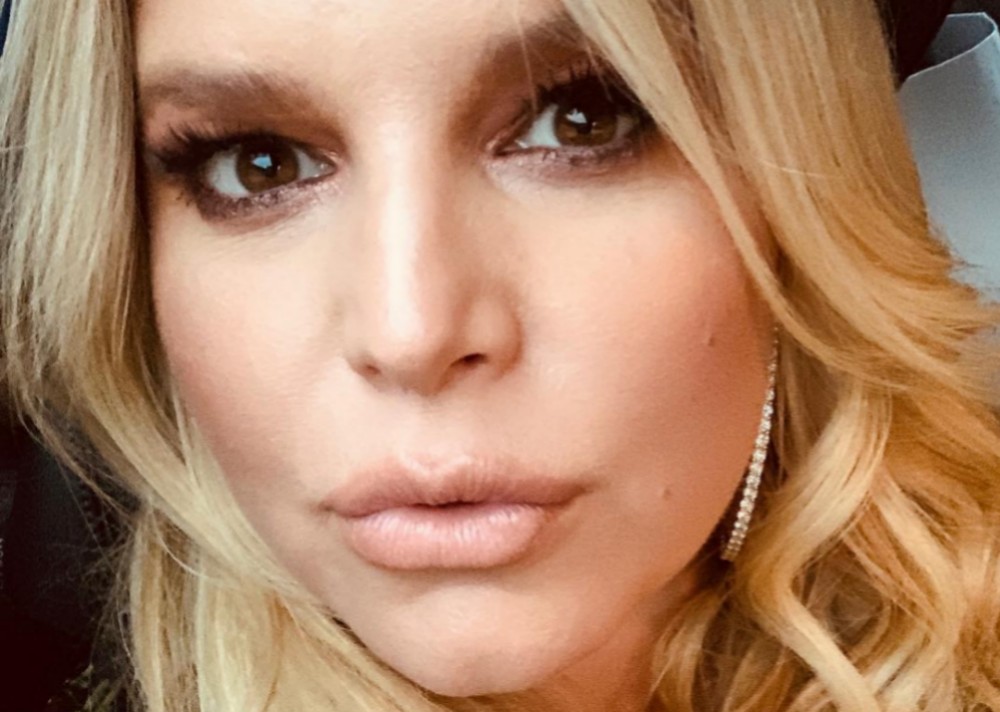 Following family Easter photos, Jessica Simpson has shared a new picture of her one-month-old daughter Birdie Mae Johnson. Born on March 19, 2019, and weighing in at 10 pounds and 13 ounces, baby Birdie is already capturing the hearts of fans. If the photo of baby Birdie looks like a little chubby cherub, that’s because she is.

Jessica Simpson’s fans have praised the angelic looking baby who has been included in Easter family photos as well as several solo shots that are now going viral.

At nearly 11 pounds, Birdie Mae Johnson is one of the larger weighing celebrity babies and fans are loving it.

There is no doubt that Jessica Simpson is one proud mama and her fans are celebrating with her as she enjoys her new blessing and addition to her family.

Jessica Simpson captioned the new photo with the following words.

“Rollin’ into the weekend #BIRDIEMAE.”

You may see the new photo of baby Birdie Mae Johnson as shared by Jessica Simpson below.

Rollin’ into the weekend #BIRDIEMAE

Not only has Jessica Simpson opened her family to the public by sharing photos on her Instagram, but she’s also opened up about her pregnancy-related weight struggles.

While some celebrities choose to hide their pregnancies from the public, Jessica Simpson takes the rare approach of discussing many of the discomforts and annoyances that comes when someone is expecting a baby.

She has shown her swollen feet, displayed her large stomach and even talks about the struggles she has encountered losing weight after her children were born.

Society has become more realistic when it comes to expectations for a woman after she gives birth. While there are celebrities who snap back immediately, there are others who take more time.

It is unclear if Jessica Simpson plans on using Weight Watchers again, but it seems likely due to the success she has had.

What do you think of Jessica’s new baby Birdie Mae Johnson? 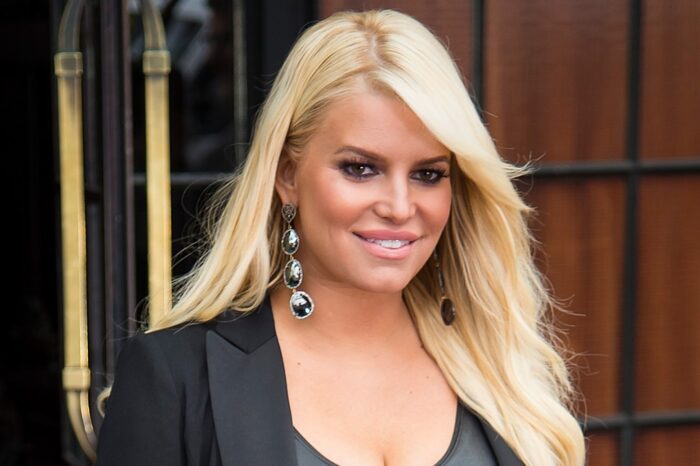 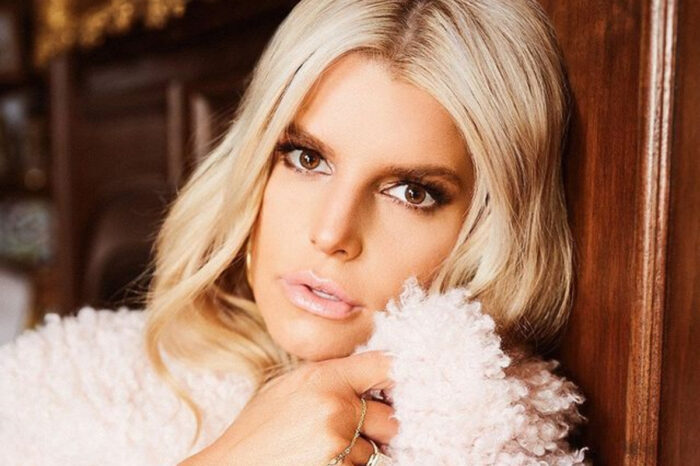 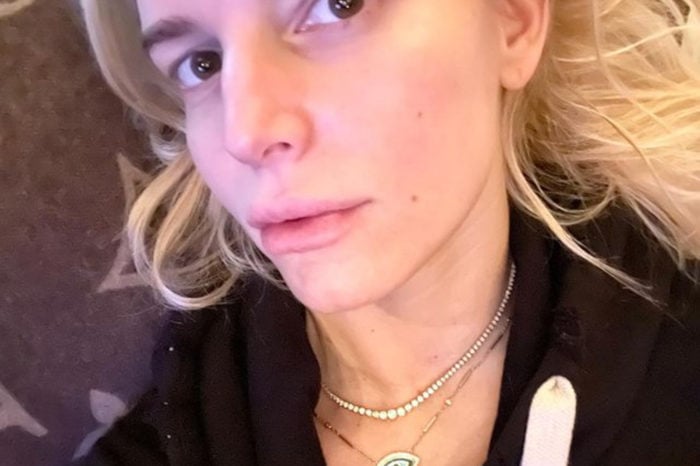 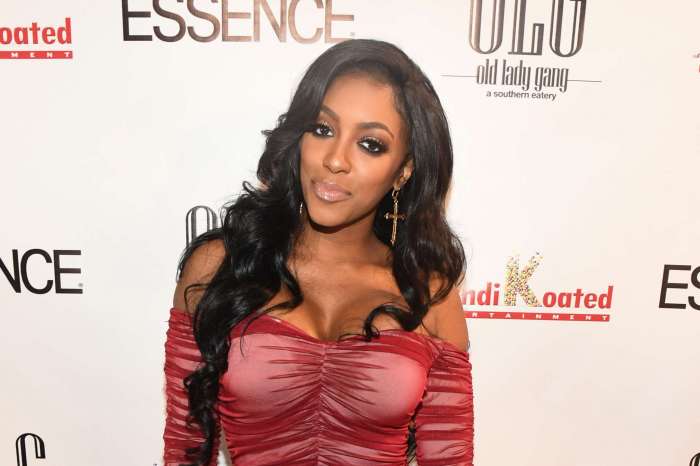