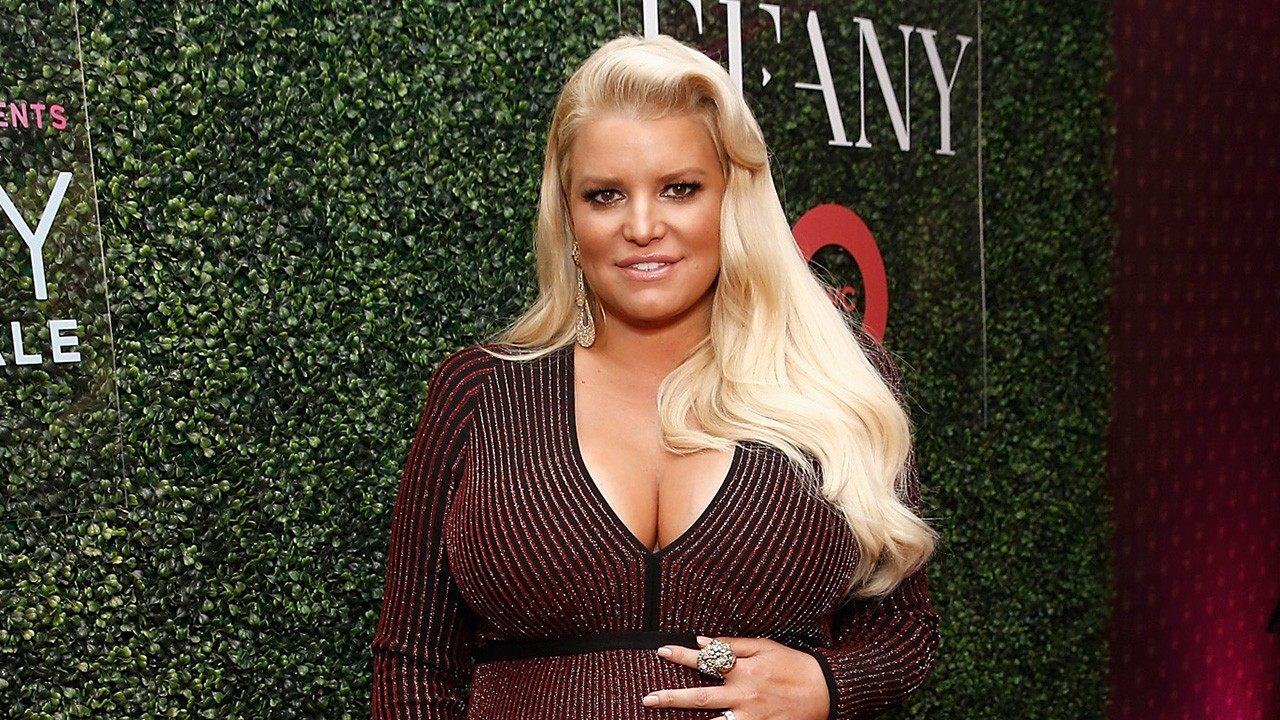 The singer took to social media to jokingly lament about her son Ace Knute Johnson getting a haircut not too long ago. Jessica Simpson, who is currently expecting another addition to the family, was just used to her 5 year old pride and joy’s long hair!

But according to the mother, the boy was just ready for the massive style change, so she had to give him what he wanted.

In the caption of a black and white pic featuring the child’s sharp new look, Jessica wrote: ‘He really wanted short hair. It broke my heart a little bit, but we did it!! My little man.’

He really wanted short hair. It broke my heart a little, but we did it!! My little man ? #ACEKNUTE

Based on the pics, it seems like they got his long locks cut sometime in mid December.

The boy still rocked the long hair on December 9 and definitely had changed his hair by December 24!

In another pic captioned by Jessica with ‘Church ready,’ the woman herself, Ace, his sister Maxwell as well as their father, Eric Johnson can be seen bundled up together before heading out to attend the Christmas service.

On Christmas morning, the proud mother showed off her son’s new look once more as he and Maxwell could be seen playing with some puppies while still wearing their pajamas in a new clip! So cozy!

As for the baby that is still on its way, the singer shared the big news back in September.

Since then, she and Johnson have shown off the bump in some very creative ways, including by referencing the movie Twins in matching costumes for Halloween.

Before Christmas, Simpson and her hubby also posed for a holiday pic that featured her dressed up as Rudolph the Red Nosed Reindeer, and she and her hubby can be seen with their hands on her belly! 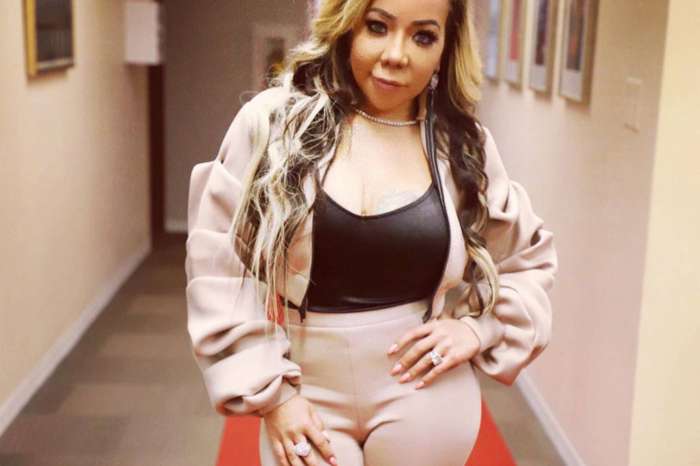 Tiny Harris Shows Off Some Of The Gifts She Got For Christmas - See What T.I. Got Her