Jessica Chastain got candid about being in the entertainment industry and how she is working on changing it for the better! For the past few years, many female producers and actresses have been actively working on acquiring gender and racial equality in Hollywood.

That being said, earlier in the year, Octavia Spencer explained how her The Help co-star really fought so that she could receive a fair pay for her new film.

‘Fast forward to last week, we are making five times what we asked for,’ she added.

Spencer also mentioned that same story in Chastain’s essay for The Hollywood Reporter!

‘I shared a personal story [with Chastain] about what [financial] success meant for me and for most women of color in comparison to our Caucasian counterparts. I told her about the foul disparity in our salaries. She provided a shoulder and really listened. And then she did what she always does: She took on my cause and made it her own. As a friend, she is your biggest cheerleader; but as a colleague, she is your most vocal advocate.’

Chastain added in the cover story published today that ‘In an industry that for the longest time pitted women against each other, it is really important for me and my company to create a space where everybody understands that actually, we do better together.’

‘Your silence is your discrimination. So if you’re succeeding in an environment where there’s discrimination, you’re actively being discriminatory. I knew women of color got paid less than Caucasian actresses. What I did not know is someone of Octavia’s level, who had an Oscar and two Oscar nominations, how much less she’d be getting paid. When she told me the money she was making, that is what really made me go, ‘Hold up, that doesn’t compute in my brain.’’

Well done, ladies! Keep fighting for the change the society we live in actually deserves! 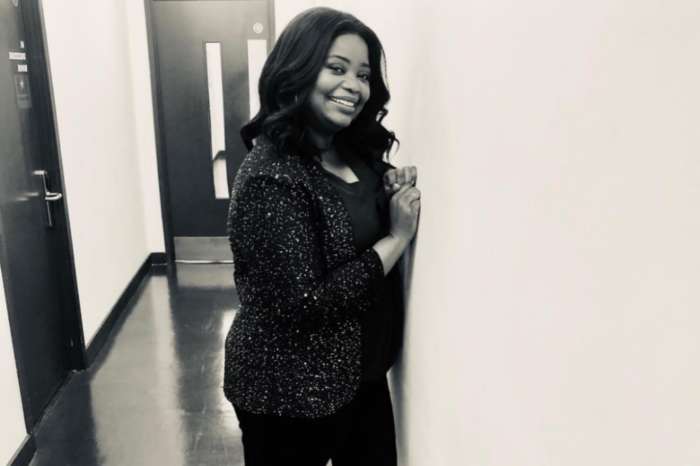 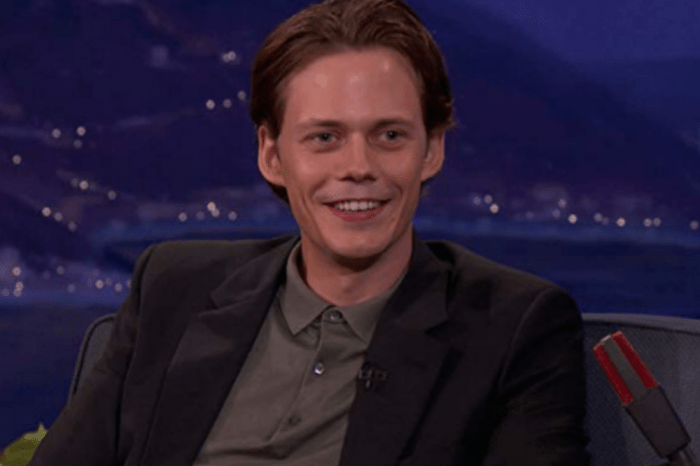 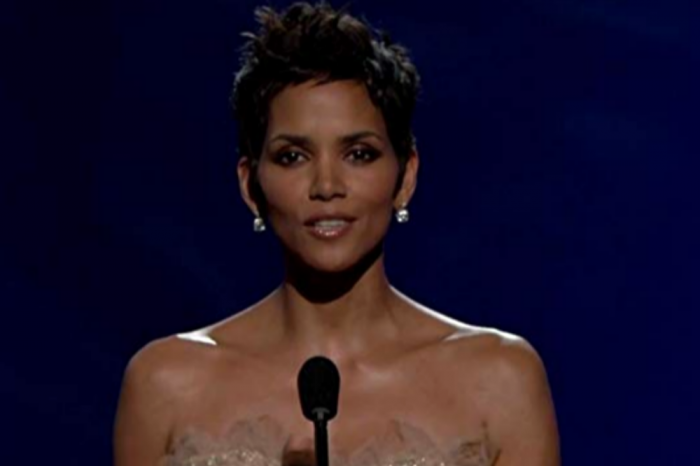