Jessica Biel Joins Robert F. Kennedy Jr. In Fight Against Child Vaccination And Fans Are Not Happy About It 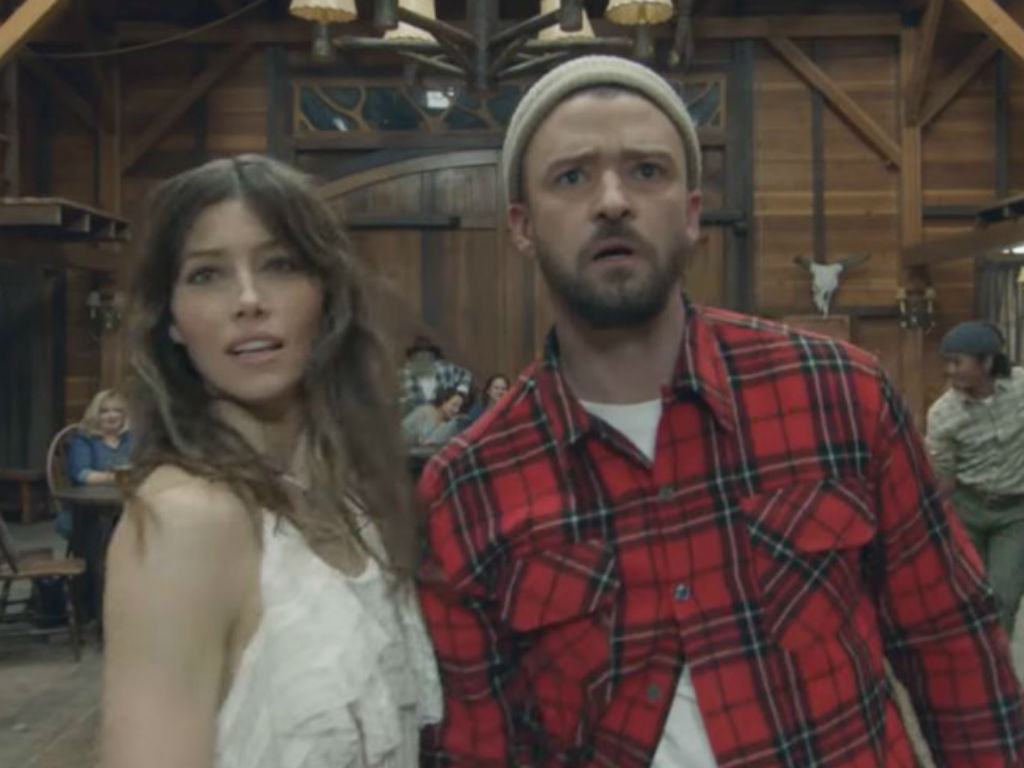 Jessica Biel has joined Robert F. Kennedy Jr. in his fight against child vaccinations. The new union became public on Tuesday when the actress joined the activist at the California State Assembly.

Kennedy is not only an anti-vaccine crusader, but he is also the son of slain Senator Robert F. Kennedy and nephew of President John F. Kennedy. Yes, he is part of the famous Camelot family, but it is anti-vaccine and human rights advocacy that has endured him his own claim to fame.

Biel and Kennedy have come together to fight back against SB 276. US Weekly describes the proposed bill as a law requiring a medical professional to seek permission from the State Department of Public Health before a child can be exempt from receiving vaccinations.

The Sinner star has never spoken out publicly regarding her stance on vaccination. Even though she appears alongside Kennedy at the state assembly and he posted on social media about her support, Biel has remained quiet on her involvement in the fight.

“Please say thank you to the courageous @jessicabiel for a busy and productive day at the California State House,” Kennedy exclaimed in his Instagram post.

In 2015, In Touch Weekly published an article claiming Biel and husband, Justin Timberlake, had decided against vaccinating their son Silas. Again, the couple has never spoken out on the highly controversial topic. However, her appearing as a lobbyist has undoubtedly heightened the speculation on how Biel and Timberlake feel regarding the subject of vaccination.

Fans are not happy about Jessica Biel joining Robert F. Kennedy Jr. in the fight against childhood vaccinations.

Me finding out that Jessica Biel is trending because she’s an anti-vaxxer pic.twitter.com/cqZQvdg3tO

“Call @JessicaBiel what she is. Anti-science and pro-disease, suffering, and death,” Jennifer Gunter shared.

“Me: Why is Jessica Biel trending? Did she die? *clicks* Nope. She is just anti-vaxxer and is going to get us all killed,” wrote Melissa

Oh yes, fans are not pleased with Biel at all, and she has not even given a statement yet. Her appearing with Kennedy is causing severe backlash for her, as well as Timberlake who was not even at the assembly. 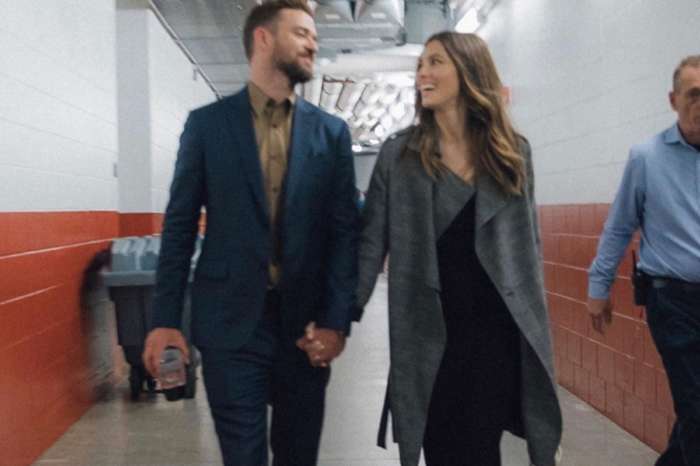 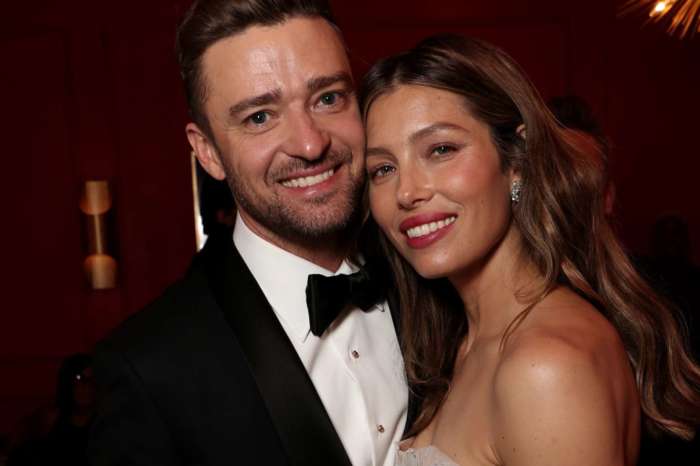 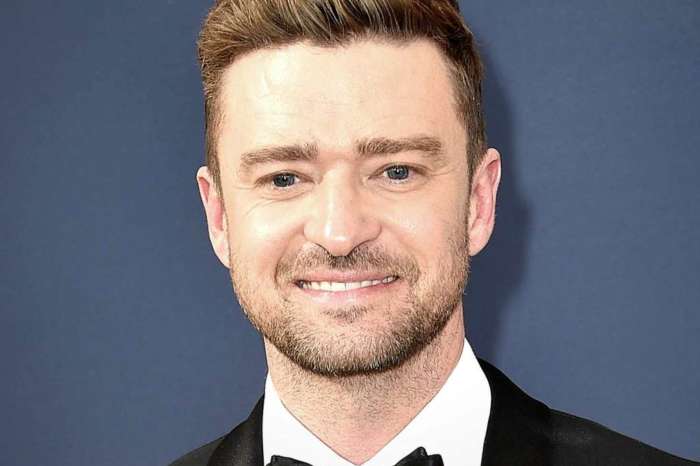 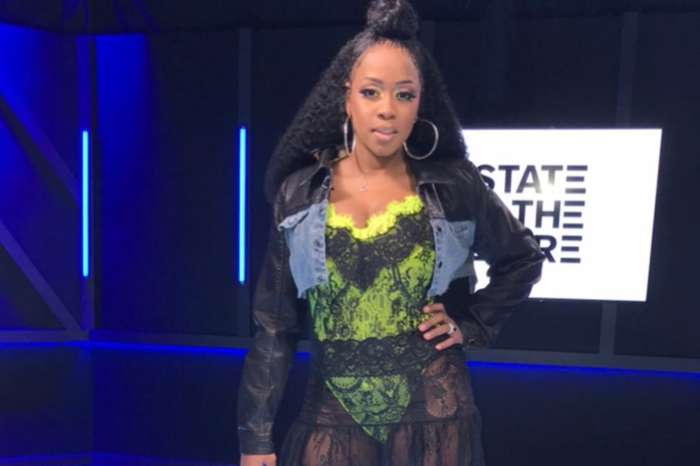