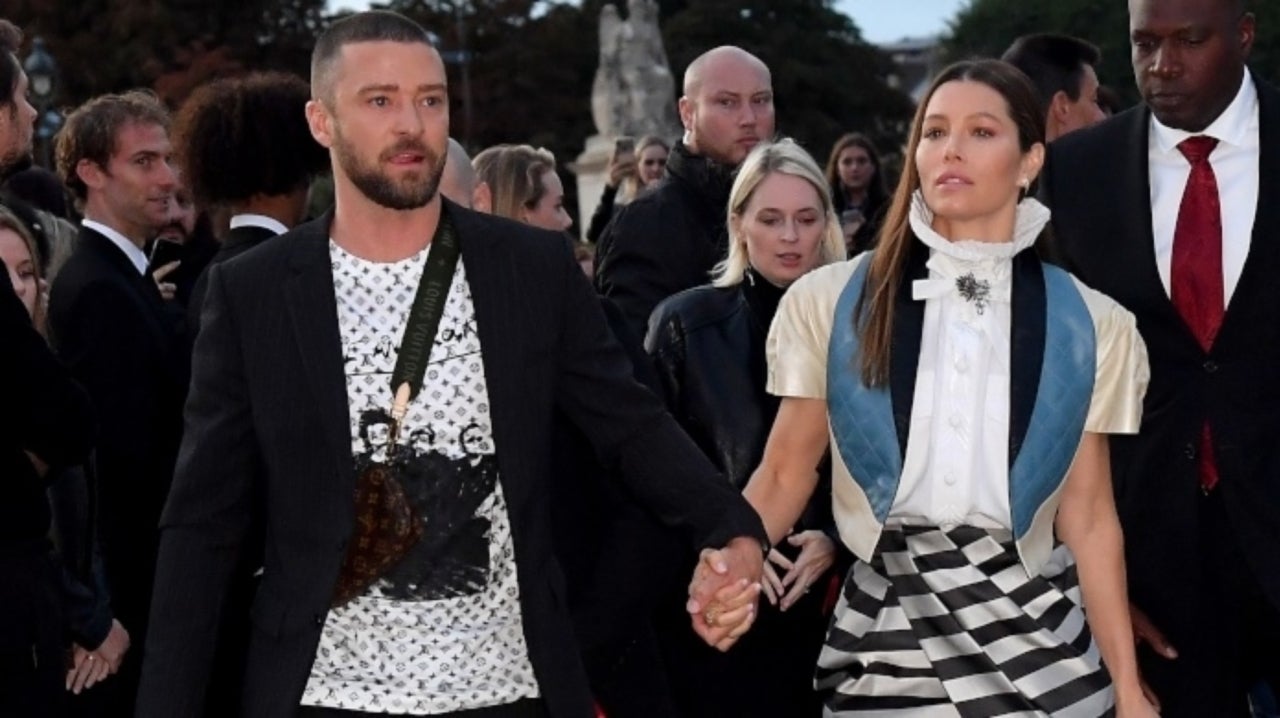 Jessica Biel is not leaving Justin Timberlake just yet, but her trust is completely broken. The fallout from Justin’s scandalous photos with Alisha Wainwright is taking a toll on the singer while he’s on set of the new movie that is being filmed.

Both Wainwright and Timberlake have made a public statement denying that their drunken behavior during a night out was anything more than a few drinks too many. Biel is the only one affected and has been radio silent.

Although she isn’t headed to divorce court, she is still upset and embarrassed according to a source that spoke to US Weekly.

‘Jessica was very upset and embarrassed by Justin’s behavior and thought it was completely inappropriate. Jessica encouraged Justin to put his statement out on Instagram because she felt embarrassed by his actions and wanted him to take accountability and feel embarrassed as well.’

The statement that Justin released read, in part: ‘A few weeks ago, I displayed a strong lapse of judgment — but let me be clear — nothing happened between me and my costar. I drank way too much that night and I regret my behavior. I should have known better. This is not the example I want to set for my son. I apologize to my amazing wife and family for putting them through such an embarrassing situation, and I am focused on being the best husband and father I can be. This was not that.’

The public statement was only a formality to the actress who still has to decide what she wants to do about her husband’s indiscretions. This seems to be reflecting by the ‘Mirror’ artist’s complete 180 on set of Palmer.

In new photos, Justin appears to be very glum and checked out. An insider claims that having to return to work after the photos were released is taking a toll on him and Jessica who is still uneasy.