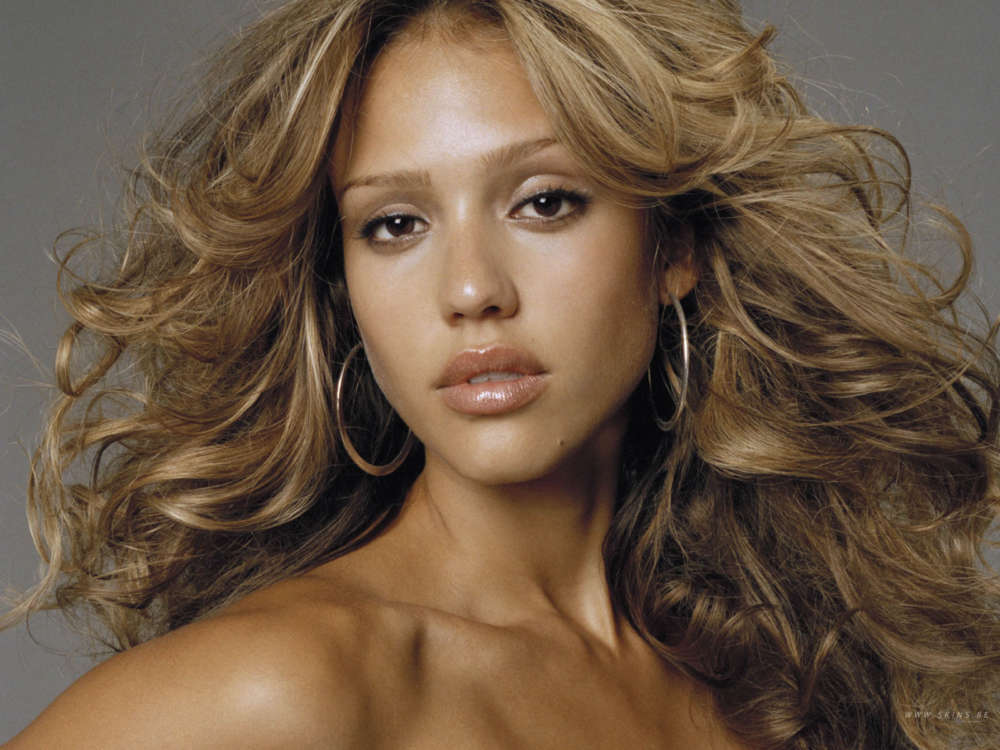 According to a report from Us Magazine, Jessica Alba recently sat down with the publication, Refinery29, where she dished on two of her least favorite tattoos. Jessica said she has two she wishes she didn’t get, what she called a “kind of tramp stamp,” which is just a little bow on her lower back.

Alba said she had flowers tattooed on the back of her neck, which she got when she was 17-years-old. “And I’m so irritated that I got it,” the Hollywood star remarked, before adding that she even tried to have them removed on a number of different occasions, however, they simply won’t come off.

One would think Jessica regrets all of her tattoos with the way she talks of them, however, she recently got three pieces of body art in dedication to her children. She likes all of those, due to their long-lasting significance.

On the 11th of March, the 38-year-old actress showed off three new tattoos of the constellations on her inner arm, which are symbolisms of her children’s birth signs.

Regarding how she feels about her older tattoos, Jessica said it’s easy to make a mistake because things you think are meaningful at 17, are not quite so when you’re older. The star joked that she doesn’t know if her first set of tattoos were all too symbolic.

As most know, this won’t be the first time that the Machete Kills alum has expressed regret over her old tattoos. In 2016, she sat down with reporters from Allure and said people should “think twice before getting a tattoo.”

The actress stated she has more than one tattoo, however, she’s not a fan of them like the way she used to be. Moreover, echoing the points made above, Jessica explained the way in which a person’s idea of what is meaningful or important change as they get older.

The actress urged her fans and Allure readers to think of the way they might change emotionally and mentally as time goes by. 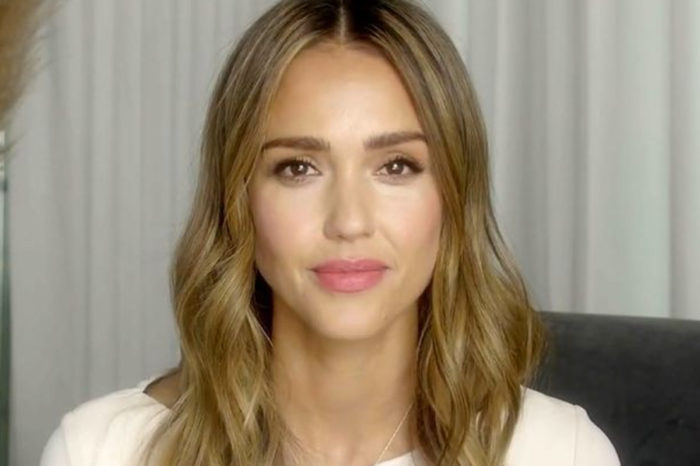 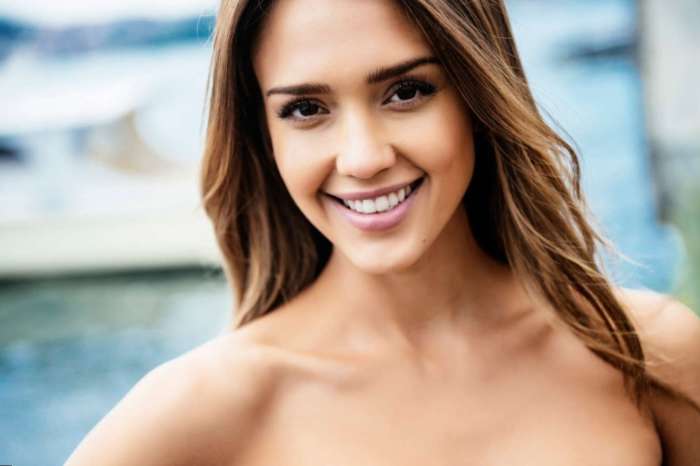 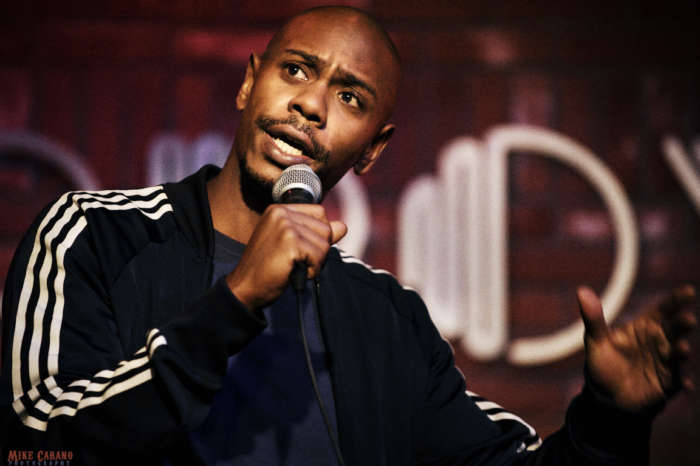