Aryn Drake-Lee, the estranged wife of Jesse Williams, wants a more consistent schedule for their children, Maceo and Sadie. According to court documents obtained by E! News, Aryn alleged that her ex-husband has failed to abide by the custody court orders.

Drake-Lee claims Jesse has, against the mandate of the judge and the court, “introduced the children to his girlfriend,” whose name was not stated in the documents.

Aryn alleges, in their initial agreement, they agreed not to introduce a boyfriend or girlfriend to the child until the relationship had lasted more than six months.

#Tbt to that time I got to work with Tenaka the Japanese penis monster. ? #ManSeekingWoman

Jesse allegedly brought the children over to his lady friend’s house, and now the children call her, “Mama C.” Additionally, Aryn claims Jesse took their children to Big Bear in December and stayed for two nights.

If the accusations laid by Aryn are correct, Jesse defied the court’s order several times. According to Jesse’s ex-wife, the children, Jesse, and his girlfriend spent the night at the Grey’s Anatomy star’s house directly in opposition to the rules of their agreement.

Also, Jesse allegedly posted photos of the children on social media and had taken the kids to work with him: another action prohibited by their custody mandate.

This is hurting the children because they’re “having a difficult time with the current schedule.” As you may know, Jesse and Aryn split back in April of 2017, and since then, they’ve been battling it out in court.

Last week, Celebrity Insider reported that a judge ordered Jesse to pay Aryn $50,695 a month in spousal support. Williams is reportedly dating Minka Kelly, just one of the actresses who recently made headlines when she told a harrowing story, or in Kelly’s words, “disgusting” tale of Weinstein propositioning her for a relationship. 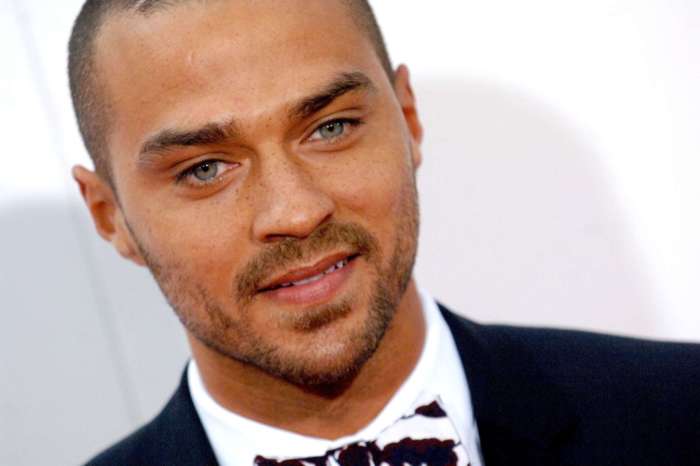 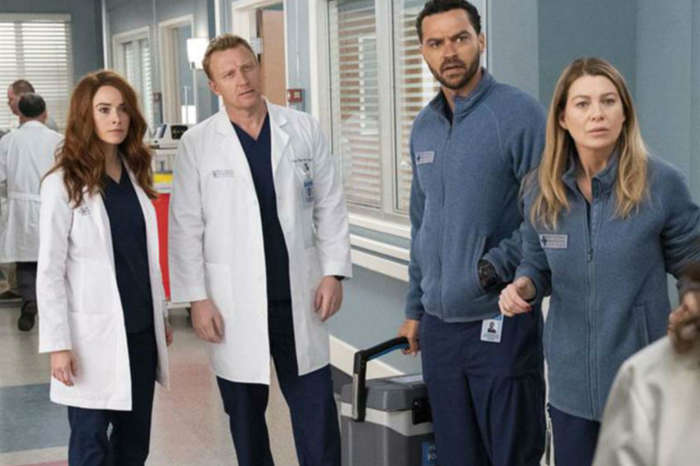 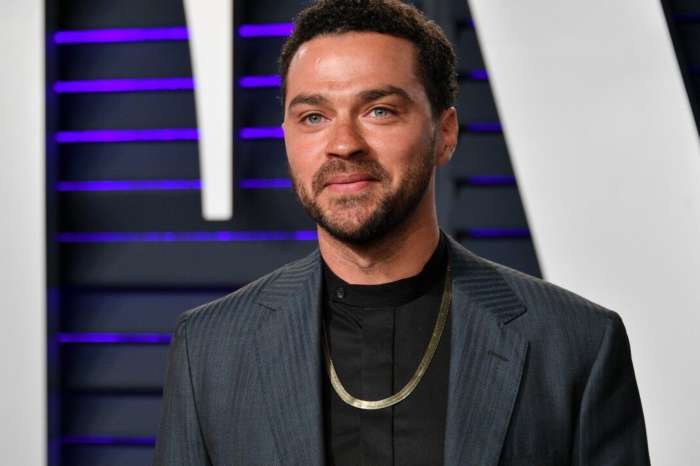