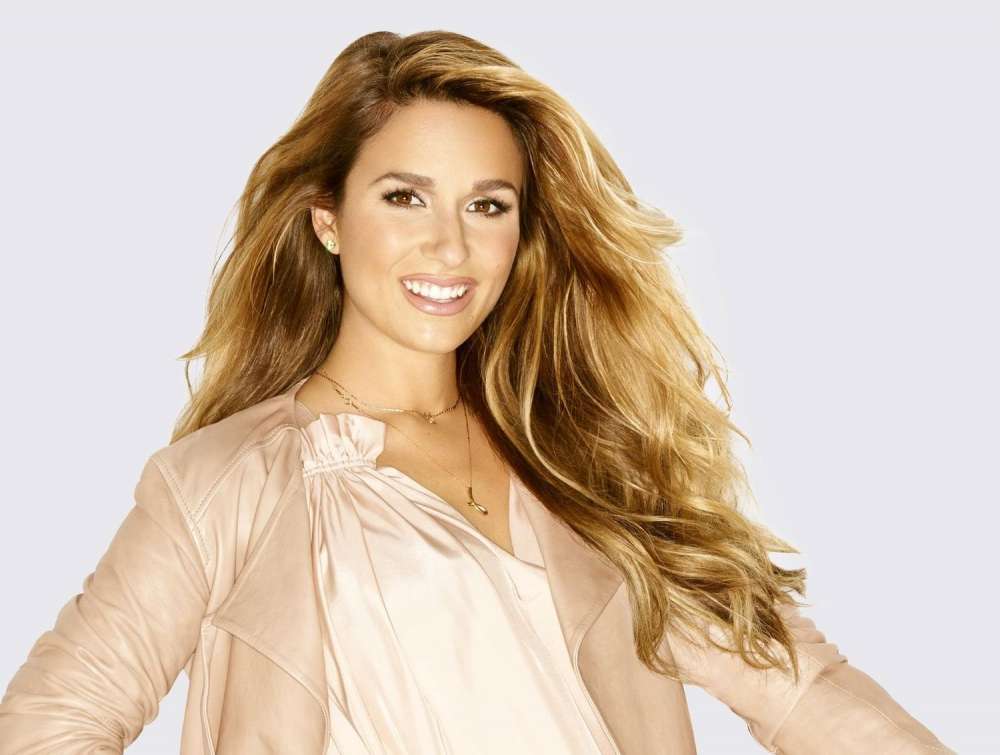 Jessie James Decker isn’t interested in playing around with rumors one bit. Recently, a fan on social media accused her of getting plastic surgery and Decker’s response was swift, albeit a bit obsequious. Jessie posted a photo of herself this past week while on vacation with her football-playing boyfriend, Eric Decker.

Jessie and Eric were on a trip to Cabo San Lucas in Mexico, but unfortunately for Jessie, one person wasn’t happy to see her toned-post-baby body. The commenter wrote, “she had a lot of surgery done, it doesn’t look cute.”

Another person echoed the same sentiment, stating that clearly, Jessie had at least some work done to her body because it looked too good. Decker took to her Instagram to explain why she chose to comment, explaining why she didn’t get surgery following the birth of her third child.

E! News reported that the singer told her followers that even though she never got stretch marks from having kids, she did suffer from “extremely, extremely elastic skin.” Jessie went on to say she can “stretch her skin” more than anyone she knows.

Jessie stated that even though it doesn’t look like her body changed in photographs, it’s clear that it has, and by a lot. But that’s fine with her; “it’s just a part of having big babies,” the star remarked.

Decker actually chose to have three C-sections due to complications during childbirth. The singer-songwriter, 30, opened up about her workout and diet regiment following the birth of her children just one year after having Forrest. Decker also has Vivianne and Eric who are 4 and 3 respectively.

Regarding her diet, she’s had a lot of success with the South Beach meal plan, a nutrition regiment featuring high-fiber, low-glycemic carbohydrates, unsaturated fats, as well as lean protein. During an interview with Us Weekly on Tuesday, Jessie said a lot of women obsess with being just “skinny.”

However, Jessie, on the other hand, wants to be healthy and fit, in addition to feeling her best every single day. A big part of it is setting a good example for her children as well. 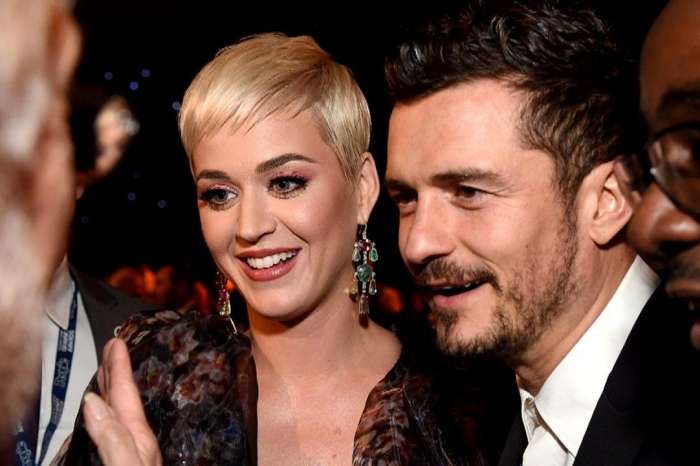 Katy Perry Hilariously Makes Sure Orlando Bloom Wants To Marry Her By Showing Him What He's Getting Himself Into!