Jessa Duggar Expecting Baby No 3? ‘Counting On’ Fans Are Expecting An Announcement Any Day Now 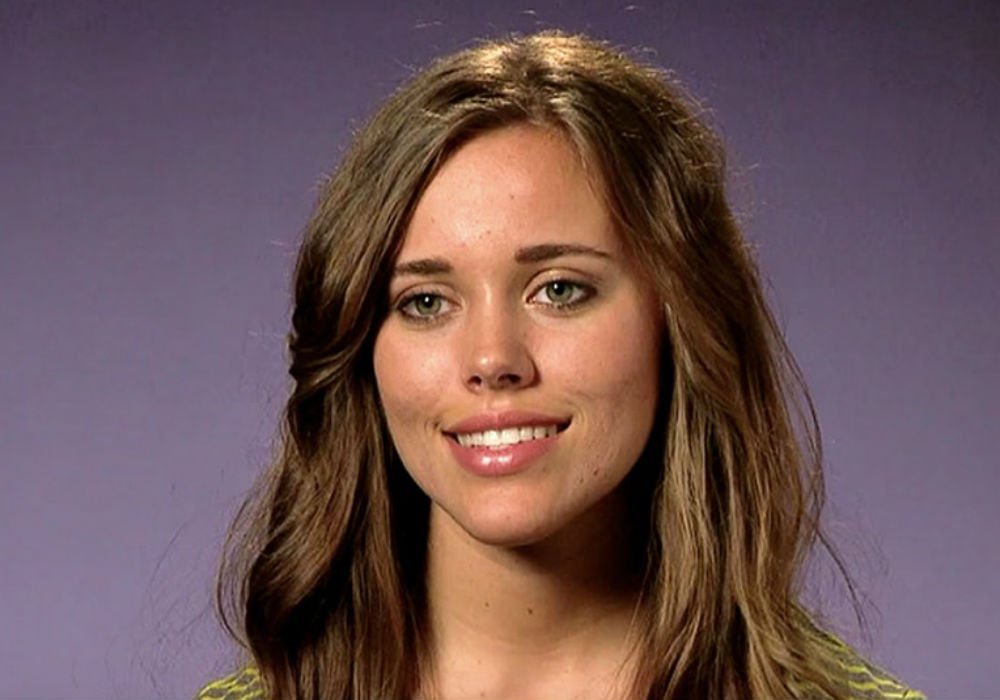 Will someone in the Duggar family please make a pregnancy announcement! It has now been five months since the last Duggar baby was born, and with no one in the family currently courting, engaged, or pregnant, Counting On fans are losing their minds. They are desperately looking for any clue that another Duggar baby is on the way, and a new family pic has started speculation that Jess Duggar could be next.

The 26-year-old is already the mom of two boys – Spurgeon, 3, and Henry, 1, – but when she posted photos from the Duggar family’s recent Ugly Christmas Sweater Party, fans immediately started speculating about a possible baby bump.

Part 2 of the ugly sweater party! . We ate way too much Italian dinner, then dove into desserts that were part of a baking competition. Next was a white elephant gift exchange, and then board games and a movie to bring the evening to an end.

Jessa was wearing a red gingerbread sweater, and fans wanted to know if she was hiding something underneath.

“OMG you’re pregnant,” one wrote, while another fan added that Jessa had “that pregnancy glow.”

Poor Jessa. No matter what she wears, somebody thinks she’s pregnant. Just this past summer, she told Us Weekly that she had “baby fever” and would be happy to find out she was expecting. She added that adoption was also on the table.

Immediately, fans flooded her Instagram and started commenting on pics of Jessa’s children. And, when one wrote, “They are so cute! Congratulations on your 3rd!,” Jessa replied, “Thank you! I didn’t know I was pregnant!”

It has been such a long time since anyone in the family has announced a pregnancy that fans started to suspect that at least one member of the family made an announcement at the recent party.

Whether or not Jessa has a baby bump, the family definitely enjoyed a night that Lauren Swanson said needed to be a new family tradition. Jessa agreed with her new sister-in-law.

“We ate way too much Italian dinner, then dove into desserts that were part of a baking competition,” Jessa explained on Instagram. “Next was a white elephant gift exchange, and then board games and a movie to bring the evening to an end.”

Seems like this moment from 2 years ago was just yesterday— and now y’all have your own baby! Time flies. ❤️ P.S. Our kids say to tell you they were happy be of service in giving you a foretaste of the parenting experience. ? Haha! Y’all are great, and are such wonderful parents. ?Love you both, @jingervuolo & @jeremy_vuolo!

Not only did Jessa share pics of her own family, but she showed off her siblings in their ugly ensembles. Josiah and Lauren wore a two-person Naughty/Nice sweater, while newlywed John David wore a red bulb necklace inspired by Rudolph.

Jessa Duggar and the rest of her famous clan return in new episodes of Counting On in 2019 on TLC. 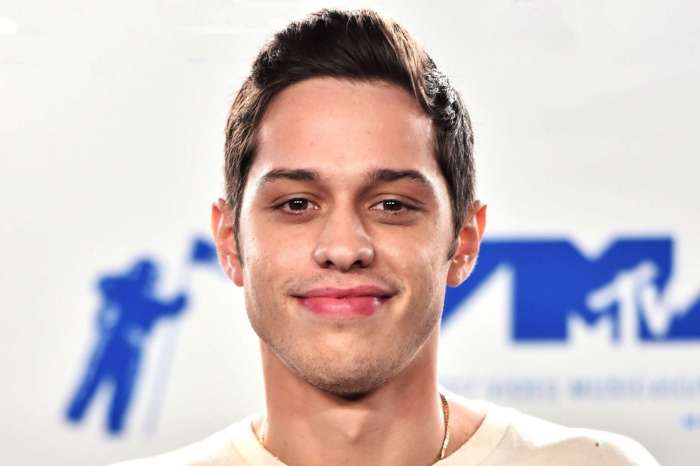