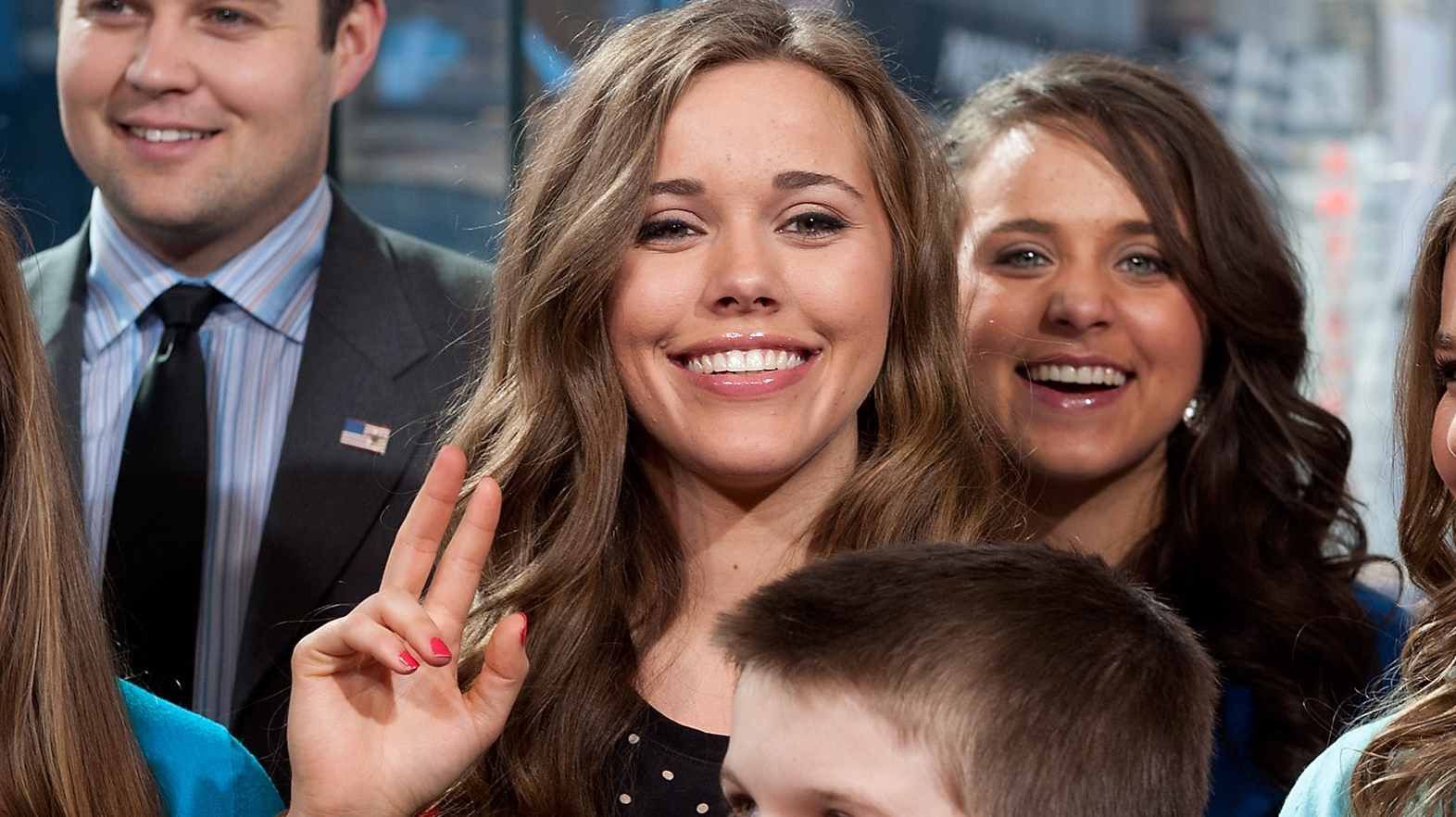 As fans of Counting On know, Jessa Duggar welcomed her third addition to the family and first baby girl at home after she got into labor earlier than expected. That being said, she suffered some complications after delivering the bundle of joy on her couch.

The severe bleeding was definitely scary and she was rushed to the hospital.

While it was all Okay in the end, one medical specialist tells HollywoodLife why her birth could have threatened Jessa’s life.

Dr. Peter Weiss, MD, OBGYN explains to the news outlet that ‘It is called postpartum hemorrhage. This isn’t an uncommon occurrence and can be really dangerous, even in a hospital setting.’

The home birth was caught on camera since the TLC team released a special titled A Baby Girl For Jessa.

The Doctor went on: ‘This is considered a medical emergency, many times needing a blood transfusion or even surgical intervention (hysterectomy). This occurs more often after a 2nd or 3rd delivery. Think of a stretched out uterus having trouble contracting down to size, this allows for a rapid blood loss. This can also occur after a long labor, or it can just happen.’

Indeed, that applies to Jessa since she had three kids in three years!

She and her husband are also the parents of 3-year-old Spurgeon and 2-year-old Henry.

Following the May 26 birth, Jessa was given Pitocin at the hospital to stop the hemorrhage and she, fortunately, did not need a blood transfusion either.

When asked if it was possible for her to bleed to death, the Doctor replied that ‘In theory, the simple answer is yes. This is why it is still best to deliver in a hospital and NOT at home. Just because one gets away with something doesn’t mean it’s smart. An example would be, not having your baby in a car seat driving cross country. If nothing happened, does it make what you did safe?’ 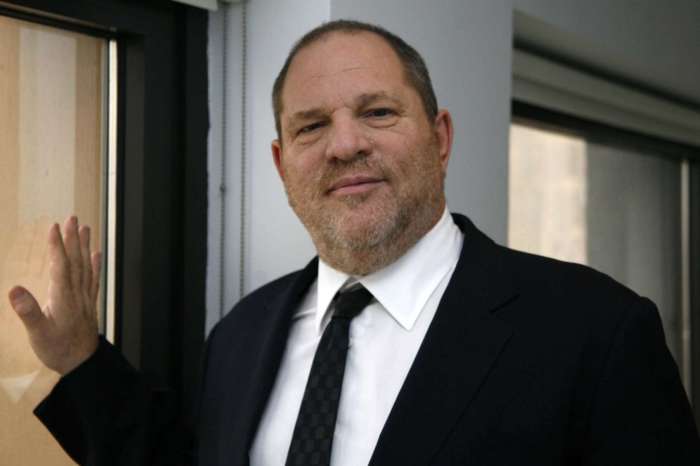