Jessa Duggar And Ben Seewald Confirm They Are Expecting Their Third Child! 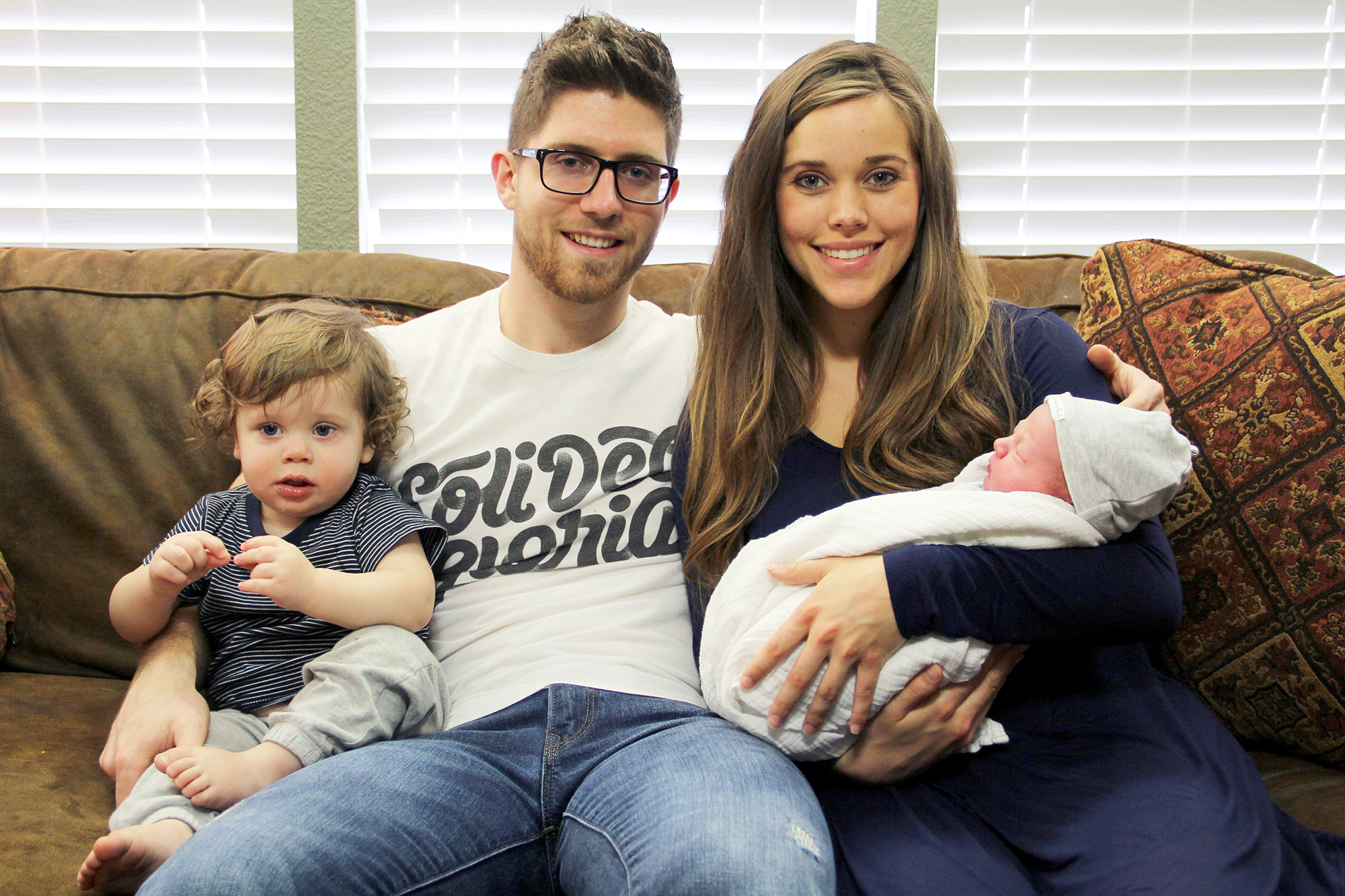 There is a new Duggar baby on its way! Jessa and her hubby Ben Seewald shared the big news that they were expecting their third addition to the family.

The confirmation of her pregnancy is not a huge surprise since rumors have been going around for a while!

The woman chatted with People, telling the news outlet that ‘We are overjoyed God’s blessed us with a new baby, due late this spring! From the very day we found out that we were expecting, we guessed ‘boy,’ and if our predictions are true, then we already have a ton of clothing and accessories to pass down!’

‘At the same time, we’d absolutely love if we found out we were having a girl — though we have joked that we would be starting from square one and might have to learn a few things.’

So it’s official – they are going to be a family of five pretty soon!

As fans know, Jessa and her husband are also the parents of two sons – Spurgeon, born in 2015 and Henry, who they welcomed in 2017.

The boys are a big part of their parents’ social media platforms, and they are super adorable, so their third is bound to be just as cute.

Jessa went on to say that while their second born is yet to understand that he is about to become a big brother, Spurgeon knows and talks about it a lot.

She mentioned how excited she and Ben are to witness the two sons meeting their sibling for the very first time.

The rumors that Jessa had a new bun in the over started going around a couple of months ago when she began missing from family pics, and it looks like people were right to assume that she was trying to hide her baby bump. 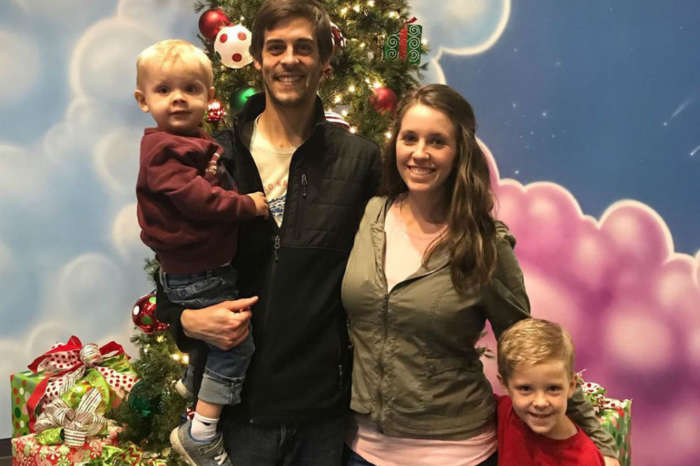 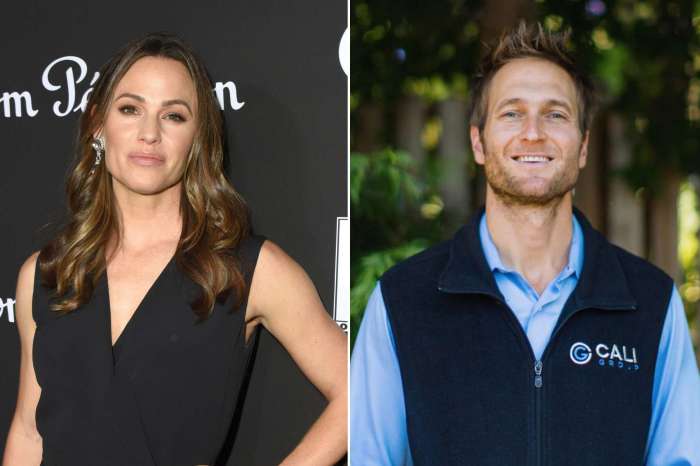 Jennifer Garner And John Miller On The Path To Marriage Already?

God should have given them both a sense of determination and purpose. What are they teaching their offspring when neither of them possesses any skills? Neither of them work. You should be thoroughly embarrassed to be leeching off society procreating and not giving anything back in return. This is not what God had in mind when he said be faithful. What would become of society if everyone lived like them?