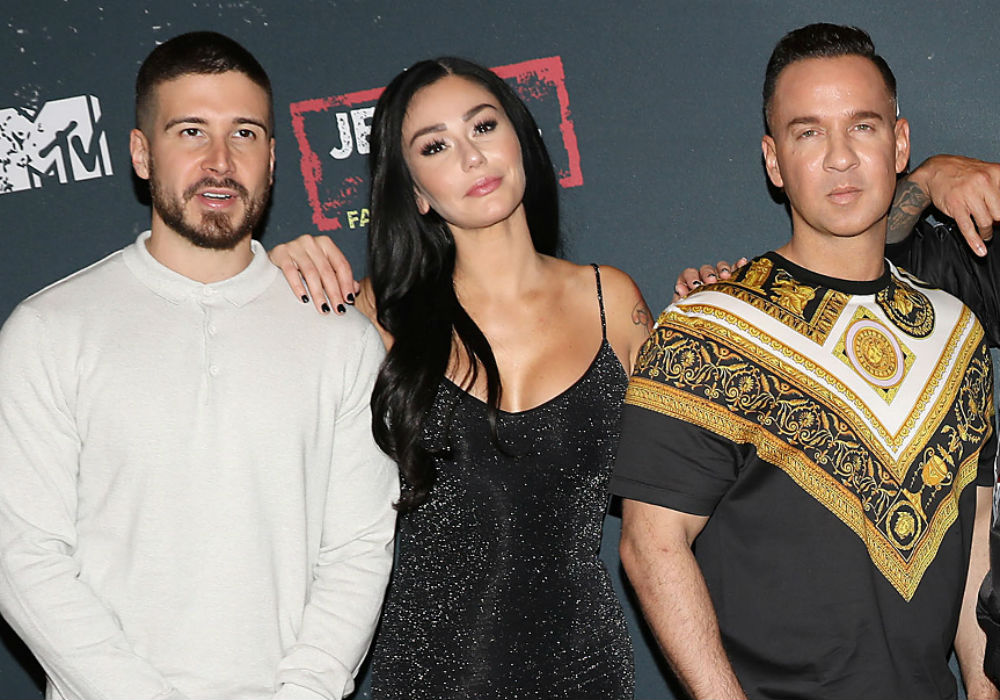 Jersey Shore: Family Vacation star Mike “The Situation” Sorrentino is currently in the middle of his 8-month prison sentence for tax evasion at Otisville Federal Correctional Institution in upstate New York. And, while he is away, his co-stars are checking in on his new wife, Lauren Sorrentino.

Recently, cameras caught JWoww and Vinny Guadagnino visiting Mike’s apartment complex in Long Branch, New Jersey, and they gave Lauren hugs and kisses before going inside for a visit. According to TMZ, the duo was also there to shoot scenes for Season 3 of Family Vacation.

Will me and Mrs. Situation be on the same page when we play the Newlywed Game?! Head to our YouTube channel to find out! ☝🏼#linkinbio

The last time the duo visited the Sorrentino’s apartment was last October, right after the judge sentenced Mike in his case. The Situation had a little over two months between his sentencing and his prison reporting date in January, and during that time he and Lauren tied the knot.

While behind bars, Mike has been doing well, and his co-stars say that they talk to him every day.

“There’s an app where we can talk to him — he has a computer room that he goes to throughout the day. He sends me positive vibes. He gets me through my day, while he’s in prison,” revealed Guadagnino during a recent episode of The Jenny McCarthy Show.

Pauly “DJ Pauly D” DelVecchio added that Mike is in good spirits because he sees Lauren once every day, and he’s happy and getting his time over with while knowing that he has so much to come home to.

When McCarthy asked for more details about Mike’s life inside Otisville FCI, Guadagnino revealed that The Situation has become friends with Billy McFarland, the organizer of the infamous Fyre Festival, who is currently serving six years for wire fraud.

Guadagnino added that the guy who hacked into Jennifer Lawrence’s phones and leaked nude pics is in prison with Mike, and DelVecchio said that “they play Scrabble together!”

#JerseyShore's Pauly D and Vinny give an update on how Mike "The Situation" is doing in jail: https://t.co/OQk6eCCrX7

Nicole “Snooki” Polizzi recently told E! News that Mike is “having the time of his life,” and compared his time in prison to living in a senior home. She says that Mike plays Bingo, helps people with their recovery, and he’s also in the gym a lot – which means he will probably “come out ripped.”

Mike Sorrentino is scheduled to be released from prison in September. And, Jersey Shore: Family Vacation Season 3 will premiere on MTV later this year. 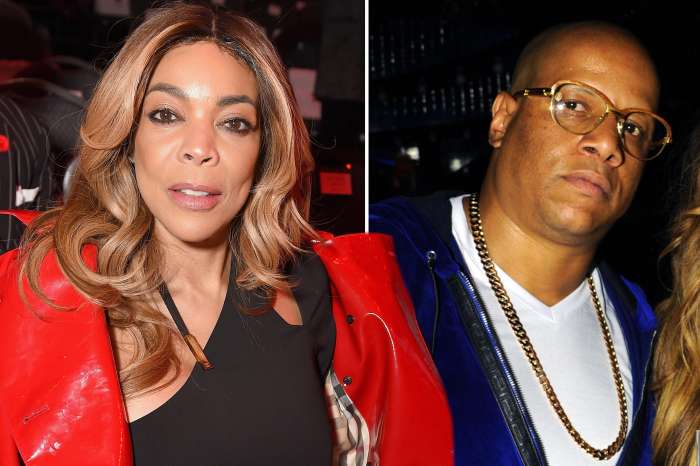