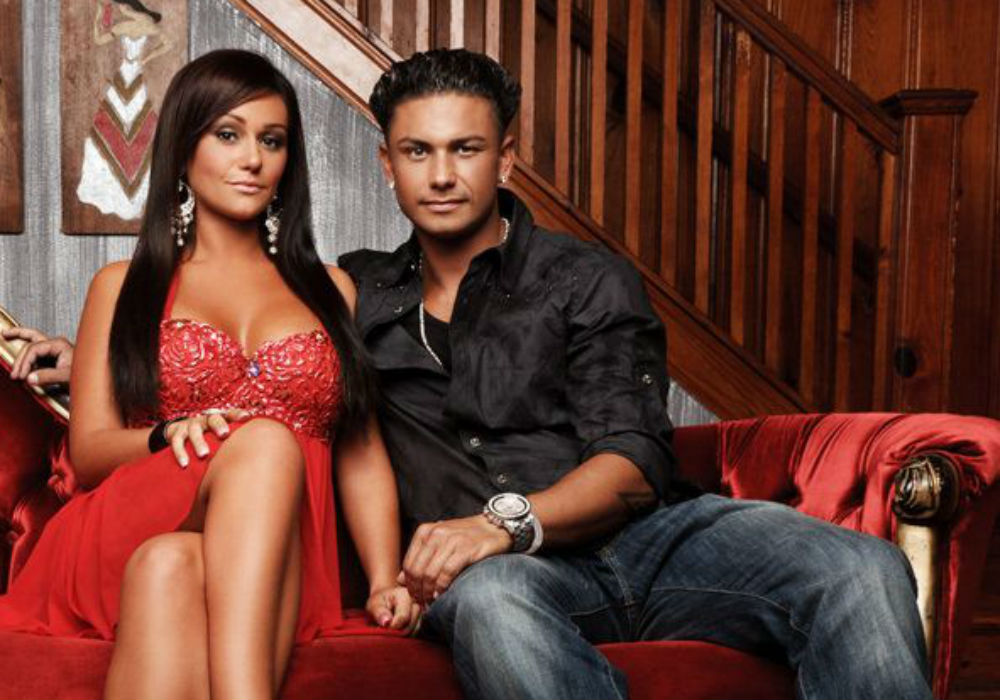 The new year has not been kind to the stars of Jersey Shore. The cast has been going through some tough times in 2019, including Mike “The Situation” Sorrentino’s tax fraud scandal and imprisonment, but there might be some good news on the horizon in the form of a new romance.

Jenni “JWoww” Farley is going through a nasty divorce from Roger Mathews and is reportedly looking for love once again. Farley has been staying out of the public eye amid her divorce battle, but rumors have surfaced that she is now dating her Jersey Shore co-star Pauly D.

It is unclear when the rumors started or why, which has convinced fans that there may be some truth to the reports.

According to The Hollywood Gossip, an inside source shut down the dating talk and claims that Farley and Pauly D are only good friends. The insider says that the Jersey Shore stars heard about the rumors and thought they were pretty comical. While they love each other, their relationship is purely platonic.

“JWoww and Pauly D find it comical that a story came out about them dating,” the source dished. “They are both laughing over the fact that people are romantically linking them together again.”

The source noted that Farley and Pauly are probably closer than most fans think and spend a good chunk of time together. Despite previous hookups, the insider assured fans that the two are only friends — at least for now.

Yo @vinnyguadagnino, are we gonna be able to handle all of these chicks? 😅 Mark your calendars, @doubleshotatlove premieres Jerzday, April 11th at 8/7c on @mtv

In fact, the source says that Farley is not interested in getting back in the dating pool at the moment. She also apparently does not look at Pauly as a potential romantic interest. Instead, the reality star is focusing her efforts on raising her children and promoting her skincare products, Naturally Woww. On top of that, Pauly is working on a dating show with his best friend, Vinny Guadagnino.

That said, the two would likely keep a romance under wraps if they were dating. Between Pauly D’s dating show and Jenni ‘JWoww’ Farley’s divorce, it is in their best interest to keep things secret for now.

New episodes of Jersey Shore return to MTV later this year on MTV.

Toya Wright Shows Off Her Breathtaking Curves In Neon Outfits: 'It’s About To Be A Lime Summer'