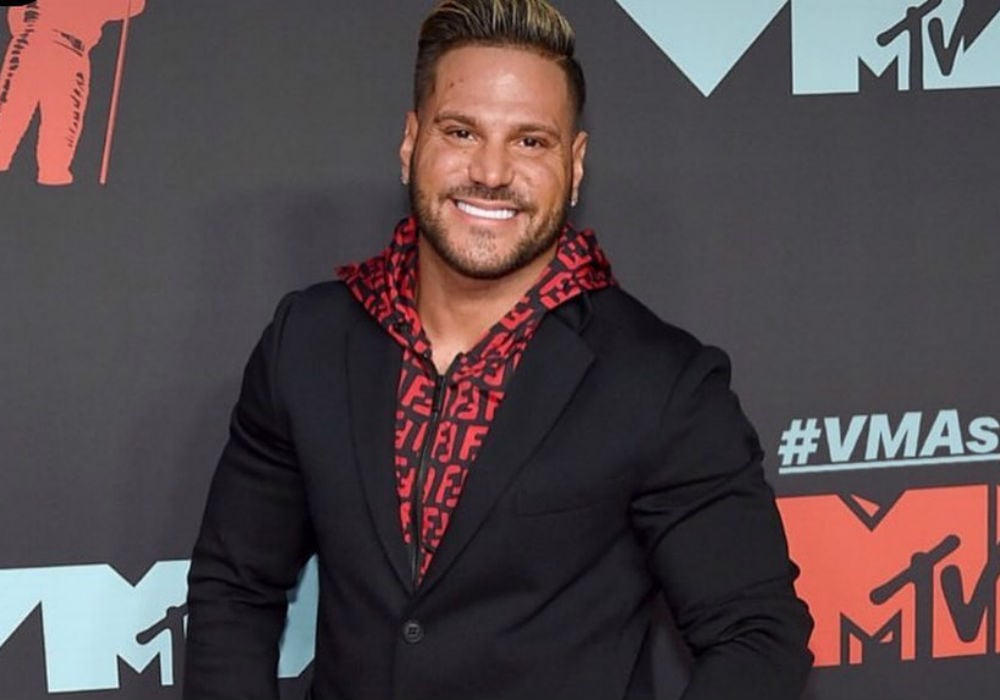 The Los Angeles City Attorney’s Office recently hit Jersey Shore: Family Vacation star Ronnie Ortiz-Magro with seven misdemeanor charges in his domestic violence case after police arrested him for assaulting his on-again, off-again girlfriend and baby mama, Jen Harley. And, when you add up the maximum sentences for each charge, Ortiz-Magro is facing some serious time behind bars.

According to Radar Online, five of the seven charges come with a one-year maximum jail sentence and the other two max out at six months. The worst case scenario for Ortiz-Magro – if he gets found guilty of all charges and receives consecutive maximum sentences – is six years in jail.

Count one in Ortiz-Magro’s case is “Willfully inflicting corporal injury to spouse or cohabitant,” and it comes with a maximum sentence of one year. Count two is “Brandishing a weapon, a knife,” which comes with a six-month max.

Ortiz-Magro was able to avoid felony charges in the case, so that rules out the chance that he will face time in prison. If Ortiz-Magro makes a deal and pleads guilty – which is extremely likely – chances are some of those charges will be dropped and he could see a reduced sentence that might include some kind of probation, community service, and fines without jail time.

The domestic violence incident occurred in the early morning hours of October 4th. The neighbors of an AirBnB that Ortiz-Magro and Harley were renting called the cops and informed them of a “battery in progress.” And, when the police arrived they had to tase Ortiz-Magro before they arrested him.

After the city attorney filed charges against Ortiz-Magro, his attorney Scott E. Leemon said that the media has misreported and exaggerated what went down that night.

“The facts and circumstances around Ronnie’s arrest have been misreported and exaggerated like we mentioned in the past. We are happy the District Attorney’s refused to file any charges and we look forward to addressing this matter with City Attorney; until then, we will make no further comment,” said Leemon. 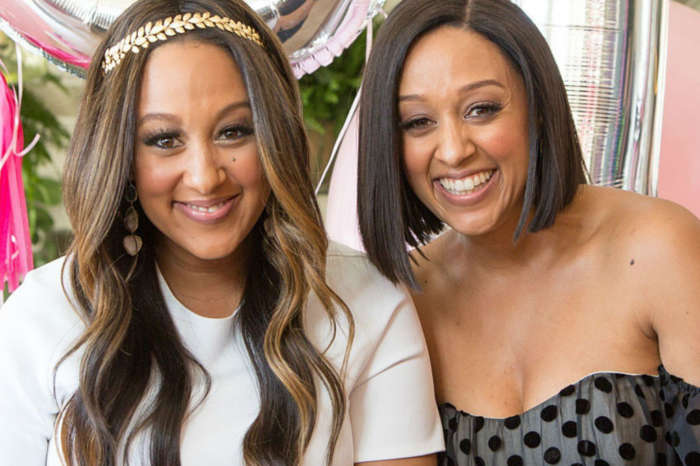