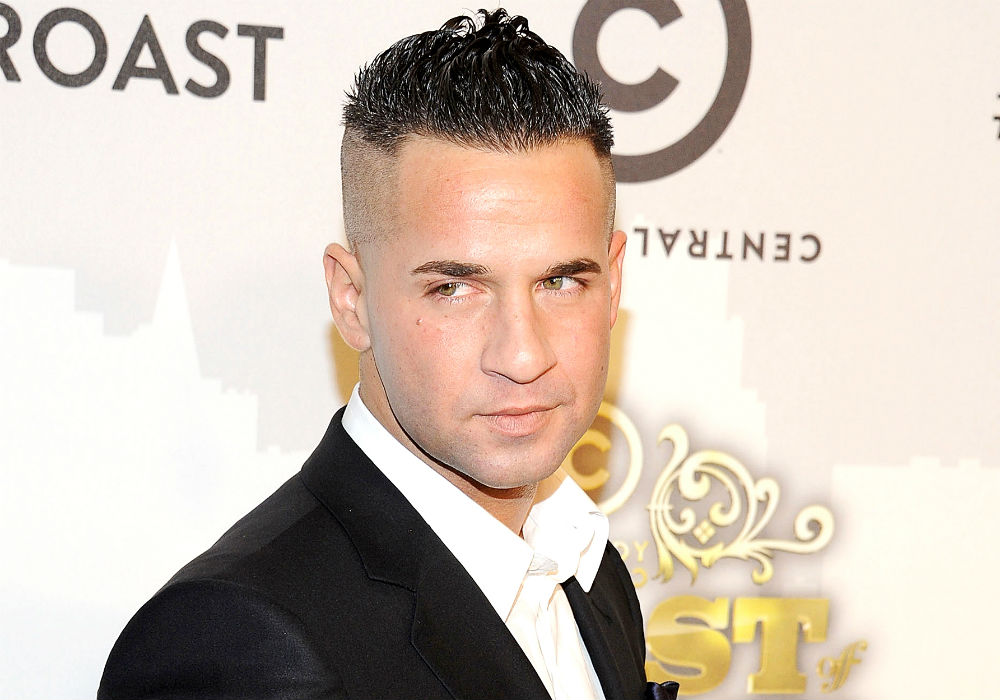 Jersey Shore: Family Vacation star Mike “The Situation” Sorrentino is currently serving an 8-month prison sentence at Otisville Federal Correctional Institution in New York for tax evasion, but he is making the most of his time behind bars. According to Sorrentino’s co-star Nicole “Snooki” Polizzi, he is keeping busy in the rec yard and helping others as he counts down the days until his September release.

Polizzi added that Sorrentino is “having the time of his life” while he is locked up, and as a recovering addict, he is helping others deal with their addiction issues.

Sorrentino has been keeping in touch with Polizzi and the rest of his Jersey Shore castmates through email once a week, and he also passes the time by reading the massive amounts of fan mail he has received.

His wife, Lauren Sorrentino – whom he married in November 2018 – recently tweeted that her husband is thankful for the “unbelievable outpouring of love and support” from fans. She also revealed that they are able to talk on the phone every day, and Mike is “doing great.”

Lauren said that Mike has received “thousands of letters” from fans around the world, so he isn’t able to respond to everyone. However, he wanted to express his gratitude.

While heading to FCI Otisville, Mike said on Instagram live that he was ready to put all of this behind him and move forward, adding that the “comeback is always greater than the setback.”

While Snooki and Lauren are trying to reassure fans that Mike is living it up behind bars, having your freedom taken away is no joke. And, working out in the prison rec yard is not the same as lifting weights at a 24-Hour Fitness. Still, it looks like Mike is doing all he can to make these eight months go by as fast as possible and helping others while he’s at it.

Mike Sorrentino reported to prison in January, and he is expected to be released in September. Meanwhile, the cast of Jersey Shore: Family Vacation is currently filming Season 3, and new episodes will return to MTV later this year. 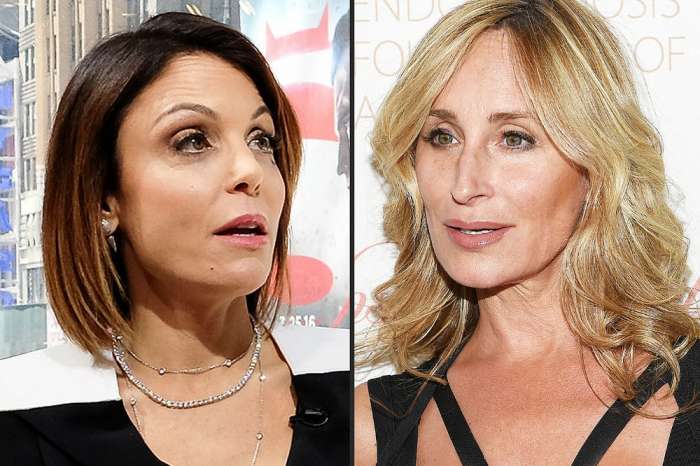