Jersey Shore Star Angelina Pivarnick Wants A New Start In 2020 After Her Wedding Drama – Will She Follow Snooki And Leave The Show? 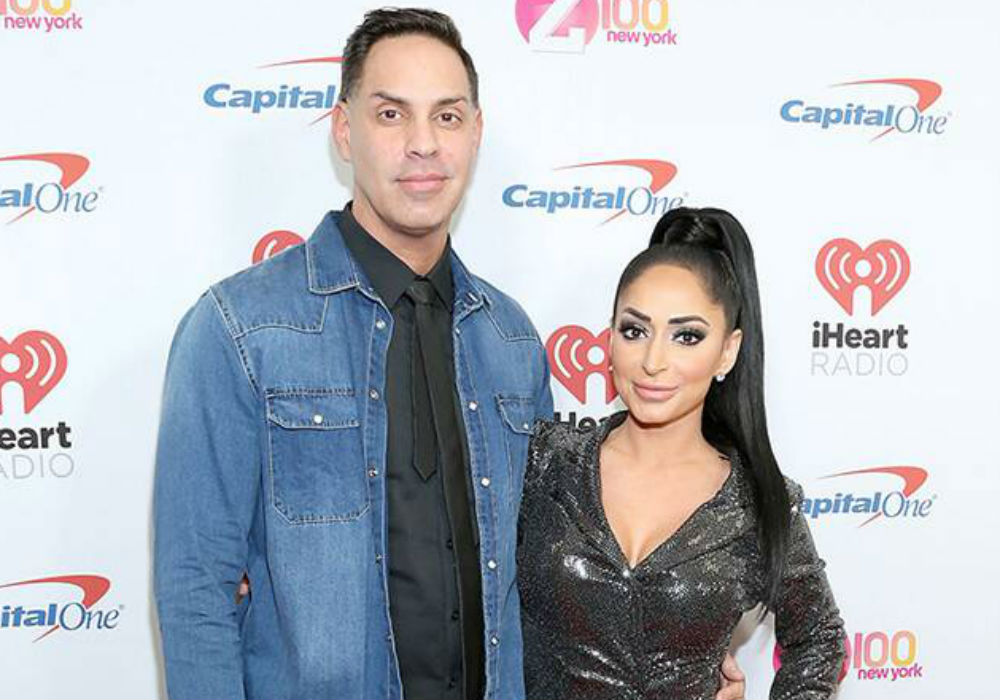 As fans know, Pivarnick married Larangeira on November 20th, and her bridesmaids – Jersey Shore co-stars Nicole “Snooki” Polizzi, Jenni “JWoww” Farley, and Deena Nicole Cortese – made some jokes in their speeches that were so hurtful the audience booed them.

Two weeks married @chris_e_piss_e my love .. We def need a total redo of this day for many reasons. I love u and your companionship. ❤️❤️❤️ #mylove #redo

An insider dished that the jokes were all in good fun, but they just didn’t land. And, the speeches ended up causing some serious fallout between Pivarnick and her bridesmaids. However, she says she is trying to forget about all of that and move on.

“I live day by day, so I’m going to try to forget about the past,” Pivarnick told Us Weekly. “My thing is, I forgive too many people too quickly. I’m going to stop doing that, so for 2020, that’s also a new thing. I’m going to keep my circle way smaller, you know?”

Pivarnick went on to say that all she needs right now is her husband, her family, and his family. She said that she likes hanging out with her friends, but that can be hard sometimes.

As for her future on Jersey Shore: Family Vacation, Pivarnick isn’t sure yet if she will follow in Polizzi’s footsteps and retire after Season 3. Pivarnick explained that she doesn’t know how much longer she will stay, and she has no idea what the future holds.

No matter who ends up staying or leaving, Pivarnick says that no one in the cast can be replaced because they are “the only people that can deal with it.”

Pivarnick wouldn’t reveal any details about the second half of Season 3 which will air in 2020. But, she did say that the things fans see will blow their minds.

The newlywed also talked about her co-star Ronnie Ortiz-Magro, who has been going through some serious legal trouble after a domestic violence incident with his baby momma Jen Harley. Pivarnick says that Magro is a good guy and she loves him. She added that he is going through a lot, but she is always there for him because he is a good person, and she has no problems with him.

Angelina Pivarnick says that Ronnie Ortiz-Magro is always there for her when she needs him, and being there for each other is what really what matters.

The second half of Jersey Shore: Family Vacation Season 3 premieres on MTV in 2020. 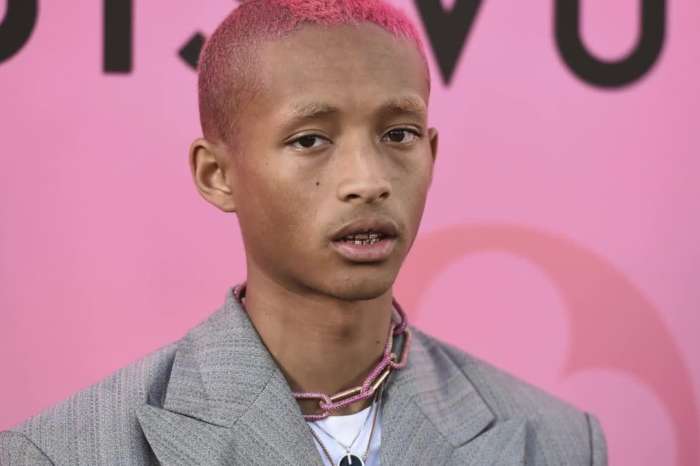 Jaden Smith Calls Parents Will And Jada Out Over The Uncomfortable Public Intervention They Staged Amid Worries He's Too Thin!