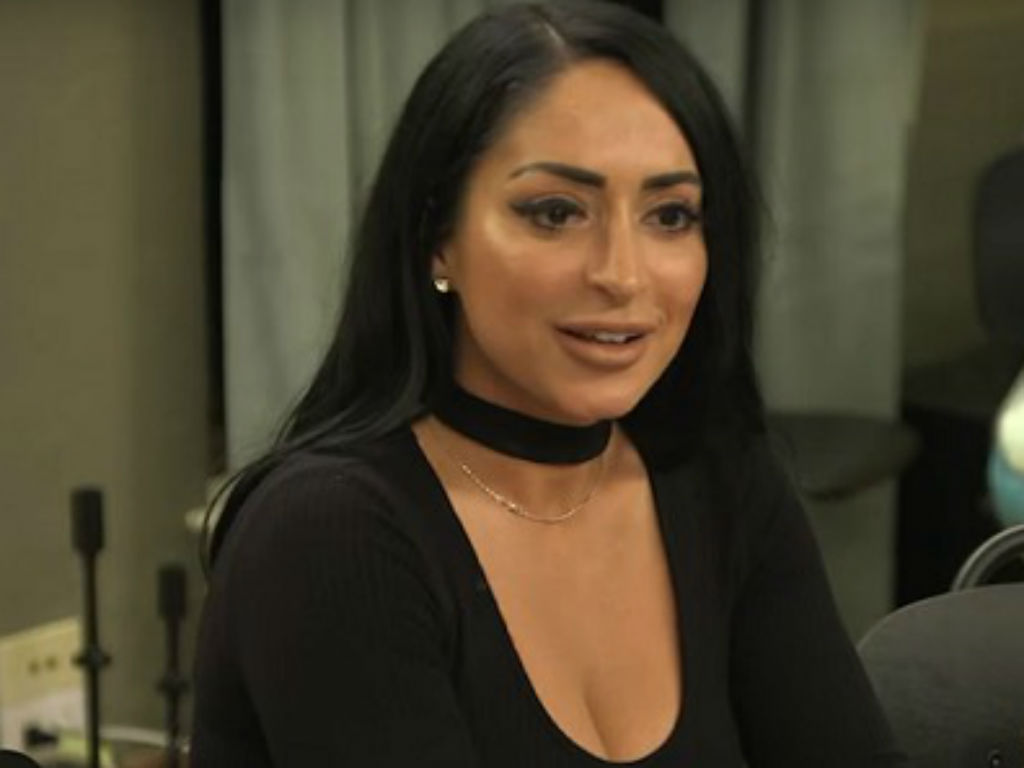 Jersey Shore star Angelina Pivarnick has filed a lawsuit against her supervisor at the FDNY for sexual misconduct.

The reality TV star is taking legal actions against a lieutenant at the New York City Fire Department. E! News obtained the court documents filed by Pivarnick, who works as an EMT in Staten Island. She has named Lieutenant Jonathan Schechter and the City of New York in her lawsuit.

Court documents indicate two of Pivarnick’s supervisors, including Schechter, caused her to work in a “sexually hostile environment” for over a year. She declares the time frame from 2017-2018.

“The sexual harassment that Pivarnick experienced included repeated and unwelcome sexual advances, degrading comments about her body, vulgar sexual comments, inappropriate questions about her private relationships and, in one instance, the groping of an intimate part of her body without her consent,” part of the lawsuit states.

The lawsuit also shares several texts from Schechter to Pivarnick.

“Your [email protected]# looked amazing, and I wish I wasn’t working or in uniform because I definitely would’ve kissed those amazing lips,” one text read.

Along with the messages, documents detail an incident where Schechter grabbed the reality TV’s butt and “made contact with her vaginal area.” She immediately filed a complaint against Schechter FDNY’s Equal Employment Opportunity.

There are two separate incidents specified in the 33-year-old’s lawsuit where she suffered a workplace injury. The injuries resulted in her being put on light duty and assigned to a different station. Pivarnick is saying Lieutenant David Rudnitzky, harassed her multiple times while she was on reassignment.

In 2028 the Jersey Shore star filed a complaint regarding Rudnitzky for his inappropriate behavior with the FDNY’s Equal Employment Opportunity. Pivarnick was told he would receive “appropriate discipline” for his behavior, but it never happened.

“I have filed a complaint in federal court because I suffered severe sexual harassment while working for EMS and was retaliated against by my management when I complained internally. It should go without saying that what I experienced has nothing to do with television or entertainment. Like all women, I am entitled to be treated with dignity and respect at work, and I should not have to accept unwanted sexual advances, crude comments about my body, or physical assault. Going forward, at the instruction of my lawyers, I will not be commenting about this case further except as required in court,” Pivarnick said in a statement to E! News.

Jersey Shore’s Angelina Pivarnick against the FDNY after being sexually harassed at work. She is seeking monetary damages for mental anguish and humiliation.