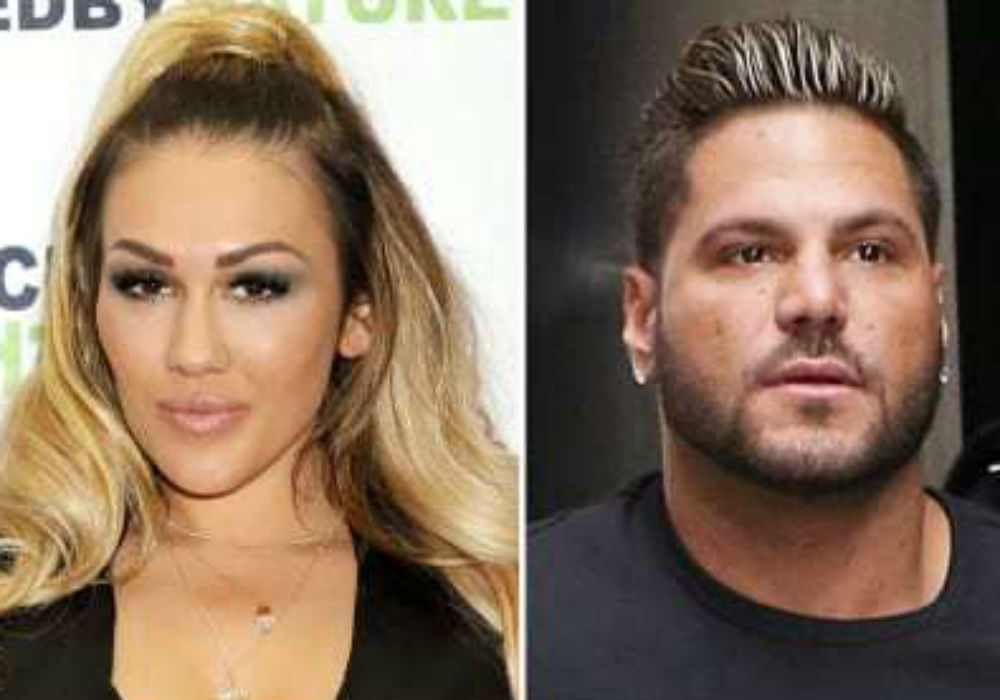 Jersey Shore: Family Vacation star Ronnie Ortiz-Magro has obtained a temporary restraining order against his ex Jen Harley after she allegedly attacked him this past weekend. The court granted the restraining order until February 25th after Ortiz-Magro claimed that Harley assaulted him in his Las Vegas home.

According to TMZ, Ortiz-Magro’s lawyers Scott Leemon and Leonard Levine said the incident occurred on Saturday evening around 6 o’clock. And, Ortiz-Magro says that Harley attacked him because she believed he had cheated on her.

Ronnie Ortiz-Magro Granted Protection Order Against Ex Jen Harley After He Says She Attacked Him https://t.co/SqCOQrzhJA

“Regrettably, on Saturday night, Ronnie Ortiz-Magro was, again, the victim of a domestic violence incident at the hands of Jennifer Harley,” said Leemon. “At that time, Ms. Harley entered his home while he was sleeping and started viciously assaulting him.”

Sources say that Ortiz-Magro explained to the police that he was part of a photo shoot on Saturday, and after he was done working, he went home to sleep. That’s when he says Harley showed up at his home and woke him up.

Harley was allegedly on a rampage when she arrived because she found makeup in the garbage at Ortiz-Magro’s home, which meant another woman had been there. And, that led her to conclude that the MTV star was cheating on her.

Insiders say that when Harley was assaulting Ortiz-Magro she tried to poke out his eye, and that left him with bruises, cuts, and a swollen right eye after the attack. Harley was gone by the time officers arrived on the scene.

Harley’s lawyer Lisa Bloom told TMZ that they had not yet received any restraining order against her client, and if she gets served with one they will oppose it. Bloom added that Harley “just wants to raise her baby in peace.”

Ronnie Ortiz-Magro claims his ex Jen Harley attacked him again.. Do you think things will ever be cordial with them??https://t.co/d7SjT3d7lf

This is just the latest violent incident in a tumultuous on-again, off-again relationship that apparently came to an end last October when police arrested Ortiz-Magro for assaulting Harley. He is currently facing multiple misdemeanor charges over that incident – which he pleaded not guilty to – and Harley filed a restraining order against Ortiz-Magro because of it.

Bloom added that recent contact between the former couple is a violation of the restraining order Harley has against Ortiz-Magro.