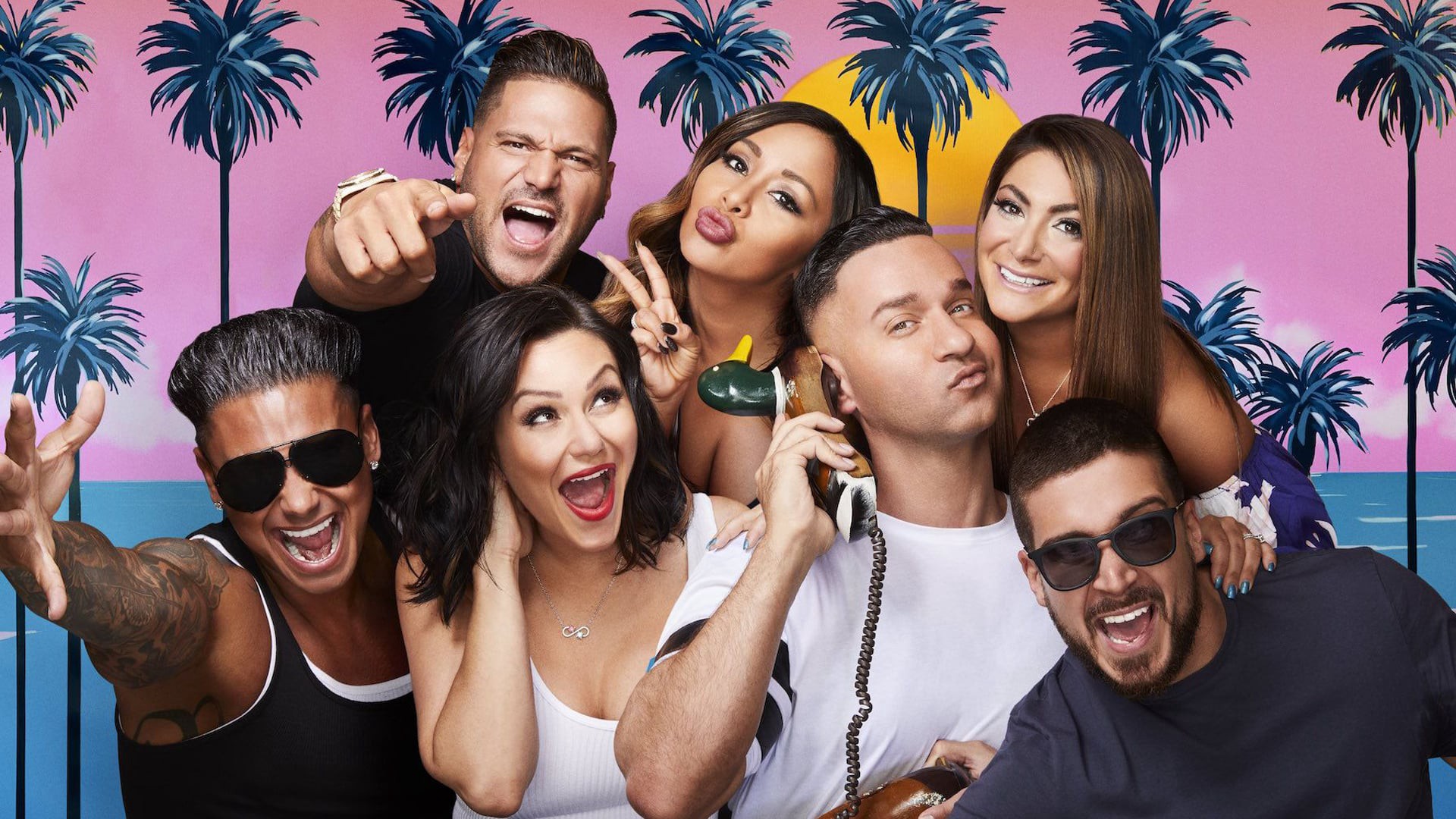 Jersey Shore Family Vacation will be back for a fourth season. However, fans do not want one cast member back.

When footage from Angelina Pivarnick wedding was leaked online, it painted Deena Cortese, Nicole Snooki Polizzi, and Jenni JWoww Farley as the villians who trashed her on her wedding day.

After seeing the actual footage where Pivarnick seemed fine as the speech went and then turned to her husband to ask if she should flip out — fans felt guilty about defending the newlywed who seemingly did it for attention.

Not to mention, Angelina’s meltdown and the fallout after it cause Snooki to call it quits.

Now that it has been confirmed that the show will be back for another installment, viewers have made it clear that they do not want the trouble starter back.

One fan took to Ronnie Magro’s comment section to say: ‘Hope Angelina doesn’t come back lol Such a drama starter’

‘I honestly can’t watch the Angelina show anymore.’ added one.

This user said: ‘Angelina threw a whole fit about not wanting to be filmed. Now she’s back. Like I said she’s no one if it wasn’t for Jersey Shore.’

Some fans took to one of Vinny Guadagnino’s post.

‘You need to tighten the circle again. Get rid of Angelina!!! She made sure, as usual, to make a BIG deal out of nothing! Love Jersey Shore but will like it so much mite WITHOUT Angelina!’ they explained.

Always stand with my Staten Island brethren ! Especially against those mean girls !!!! 😂

A commentator referenced the speech when they wrote: ‘ didn’t see anything wrong with the speech, blown way out of proportion …..get a grip, sense of humor nothing new was said that we hadn’t heard from Angelina’s own mouth before and I’m sure it wasn’t the first time the majority of the room had not heard it either from her or the show.’

Will you watch the next season of JSFV?