Jersey Shore – Nicole ‘Snooki’ Polizzi Joins The Cast For Press Day, Is She Really Retiring From The MTV Reality Show? 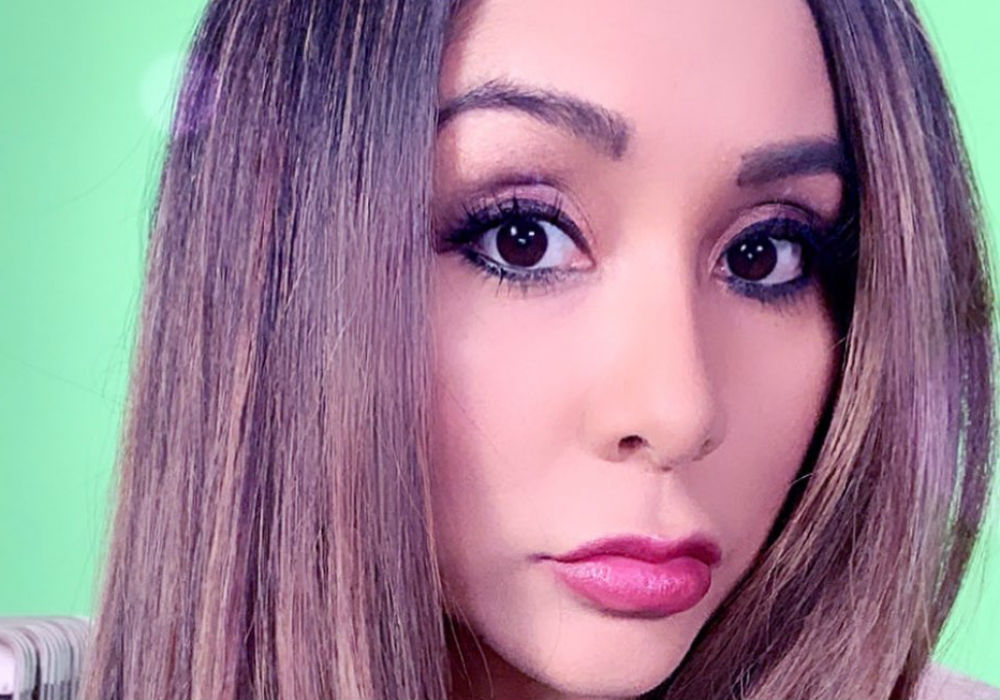 Just last month, Jersey Shore: Family Vacation star Nicole “Snooki” Polizzi announced that she was retiring from the show that made her a household name because she wanted to be with her husband and three kids instead of partying with her friends. But now, Polizzi has confused some of her fans, as she attended the Jersey Shore press day with the rest of her co-stars ahead of Season 4.

On Tuesday, Polizzi posted a pic with her Jersey Shore co-stars Mike “The Situation” Sorrentino, Vinny Guadagnino, Jenni “JWoww” Farley, Deena Cortese, and DJ Pauly D as they prepared to talk to the press about upcoming episodes. Ronnie Ortiz-Magro was also there, and he showed up later in Polizzi’s Instagram Story. However, Angelina Pivarnick was nowhere to be found.

Snooki also shared a bunch of video clips on her story, and she was obviously having a good time with her friends and co-stars. But, all of her posts had fans confused about Snooki’s future with Jersey Shore.

“ok so your not retired??” asked one fan, while another added “There is no show without Nicole!!”

Polizzi says she is done filming Jersey Shore, and all of the upcoming episodes were shot last year before her retirement announcement. Originally, it appeared that MTV was splitting up Season 3 with some episodes airing in the fall of 2019, and the rest would air early this year. Polizzi even said when she announced her retirement that she wouldn’t return for Season 4 “if there is one.” But now, it looks like they are scratching that plan and calling the new episodes Season 4.

Is it possible that the show will come to an end without Polizzi? Some fans think so. One fan wrote on Snooki’s post that they are pretty sure this will be everyone’s last season.

Polizzi announced her retirement in early December on the It’s Happening with Snooki and Joey podcast. She explained to her fans that the show’s drama was too much, and she didn’t like that filming took her away from her three small children.

She also revealed that her family had received death threats over the Jersey Shore drama, and that meant it was time for her to walk away. 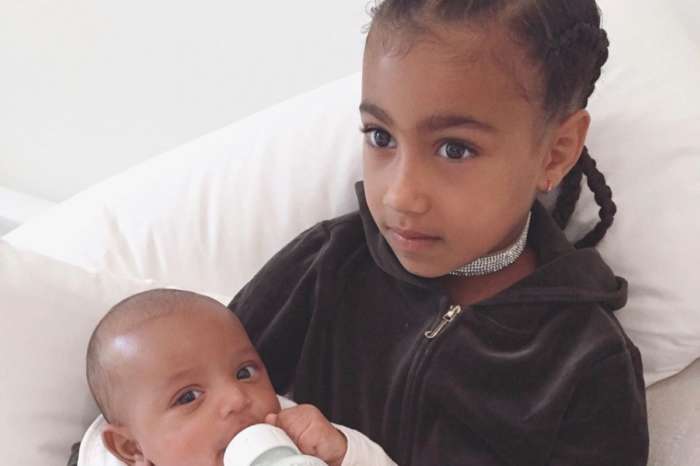