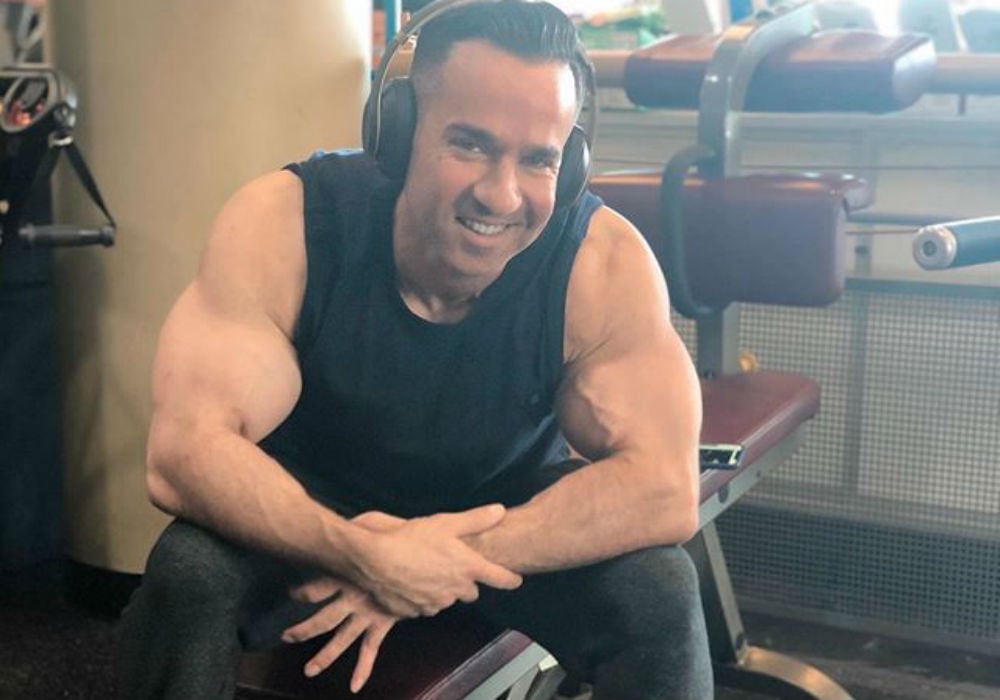 Jersey Store: Family Vacation star Mike “The Situation” Sorrentino is finally on the other side of a lengthy legal battle over tax evasion charges that resulted in the 37-year-old spending eight months in federal prison. And, he was able to get through it all while staying sober. This month, Sorrentino is celebrating four years of sobriety, and he says that he is now living his best life.

Sorrentino spoke to Us Weekly this week, and he said that he is grateful for being clean and sober for four years and being his best self. He then added his new catchphrase, “The comeback is truly greater than the setback.”

Technically, Sorrentino won’t hit the four-year mark until December 24th, but the reality star enjoys celebrating during the entire month of December. He says that he hopes his sobriety journey can inspire others.

“I am showing my friends, family and fans by example that your current Situation is not your final destination and to never give up on yourself,” said Sorrentino.

Less than three months after his release from Federal Correctional Institution, Otisville in New York, Sorrentino celebrated his best life and his sober anniversary with a social media post that features him dressed to the nines.

Sorrentino’s wife Lauren Pesce wrote in the comments that he is an inspiration, and she is so proud to call him her husband. Last month, the couple celebrated their one-year anniversary, and their second Christmas together as husband and wife will be a lot different compared to last year.

During the holiday season in 2018, the newlyweds had to deal with Sorrentino’s pending incarceration after he pleaded guilty to tax evasion. And, they knew that as soon as the holidays ended, he would be heading to federal prison for the majority of their first year of marriage.

But now, all of that is behind them. And, with Sorrentino hitting the four-year anniversary of his sobriety, he has decided to create a holiday treatment scholarship with Banyan Treatment Centers to help others in need.

Sorrentino is paying it forward by covering the costs of one person to go through the 30-day drug and alcohol treatment program in Pompano Beach, Florida.

Before he got clean in 2015, Sorrentino struggled with his addiction to prescription medications, like Xanax and oxycodone. He checked into a Utah rehab facility in 2012, but a few months later he suffered a relapse.

In addition to continuing his sobriety during his time in prison, Sorrentino also lost 35 pounds by working out and eating as clean as he could behind bars. And, now that he is a free man, he is continuing his clean lifestyle with regular workouts.

Jersey Shore: Family Vacation will return to MTV in 2020 for the second half of Season 3, which will feature Mike Sorrentino’s release from prison. 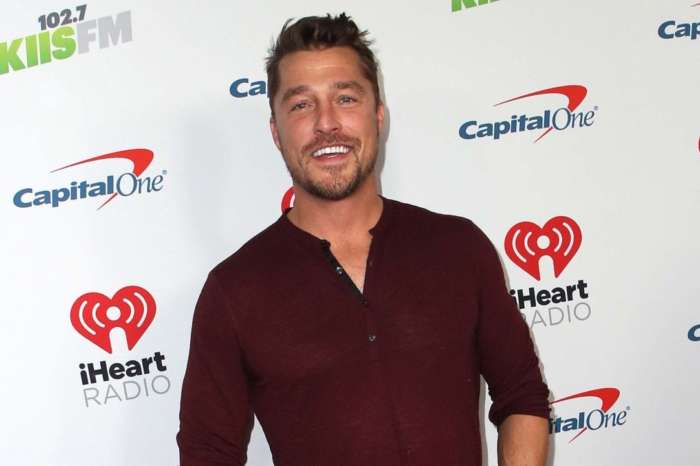 Good for him. I sincerely hope he stays that way.