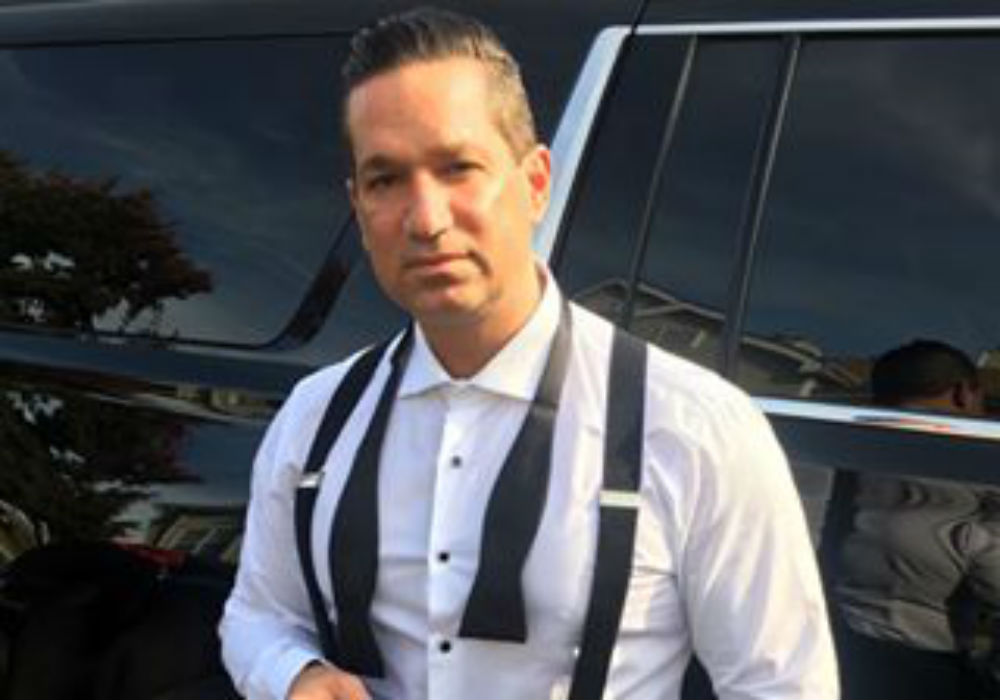 Jersey Shore: Family Vacation star Mike “The Situation” Sorrentino recently completed his eight-month prison stint for tax evasion, and now it looks like his brother Marc is getting an early release date. According to a new report, Marc is only going to serve 20 months of his two-year sentence.

In September 2014, both Mike and Marc were indicted on tax evasion charges when prosecutors alleged that the brothers had avoided paying nearly $9 million in taxes between 2010 and 2012. Marc also received a charge of falsifying records to obstruct a grand jury investigation. After they both pleaded guilty – Mike to the tax evasion charge and Marc to aiding in the preparation of fraudulent tax returns – Mike made a deal and received eight months in prison plus two years of supervised probation and 500 hours of community service.

The Comeback Is Always Greater Than The Setback 🙏🏼 #FreeSitch

At the same time, Marc was sentenced to 24 months in prison plus one year of supervised release, and was also ordered to pay fines and $337K in restitution. The judge also ordered Marc to make monthly payments while he was incarcerated of no less than $100 and no less than 10 percent of his income once he is released.

According to Radar Online, Marc has a release date of September 28, 2020, which means he earned a four-month sentence reduction, or “good time” credit. It is very common for federal prisoners to serve just 85 percent of their sentence by earning good time, as federal prisoners do not get paroled.

It also appears that Marc got into some more legal trouble years before he went to prison after he was accused of attacking a woman with a knife. It turns out that the woman was Kathryn Redino – AKA Katie Cherry – who has just been linked to Ben Affleck.

Cherry claimed that Marc attacked her after a night out in New York City and held her against her will in a limo after she voluntarily hung out with Marc and Mike at an apartment. She claimed that the brothers refused her request to be dropped off at her NYC apartment and told her that they were taking her to New Jersey.

Cherry also claimed that Marc broke a bottle and held it to her neck. However, the charges against Marc Sorrentino were dropped due to lack of evidence. 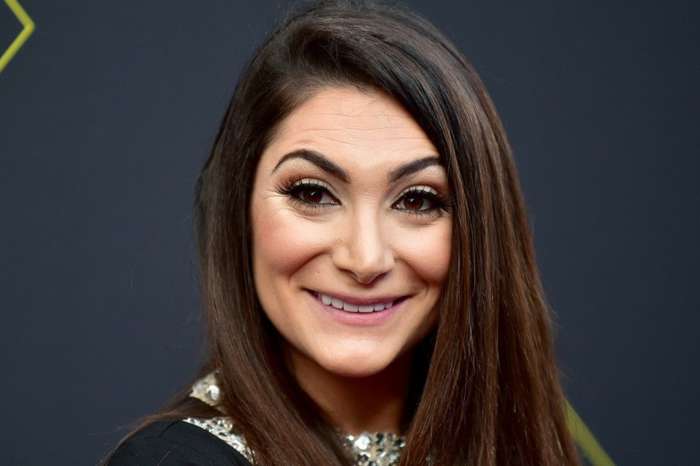 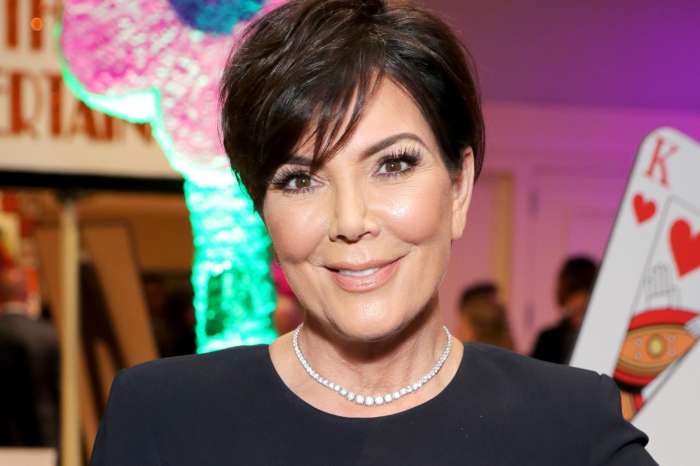