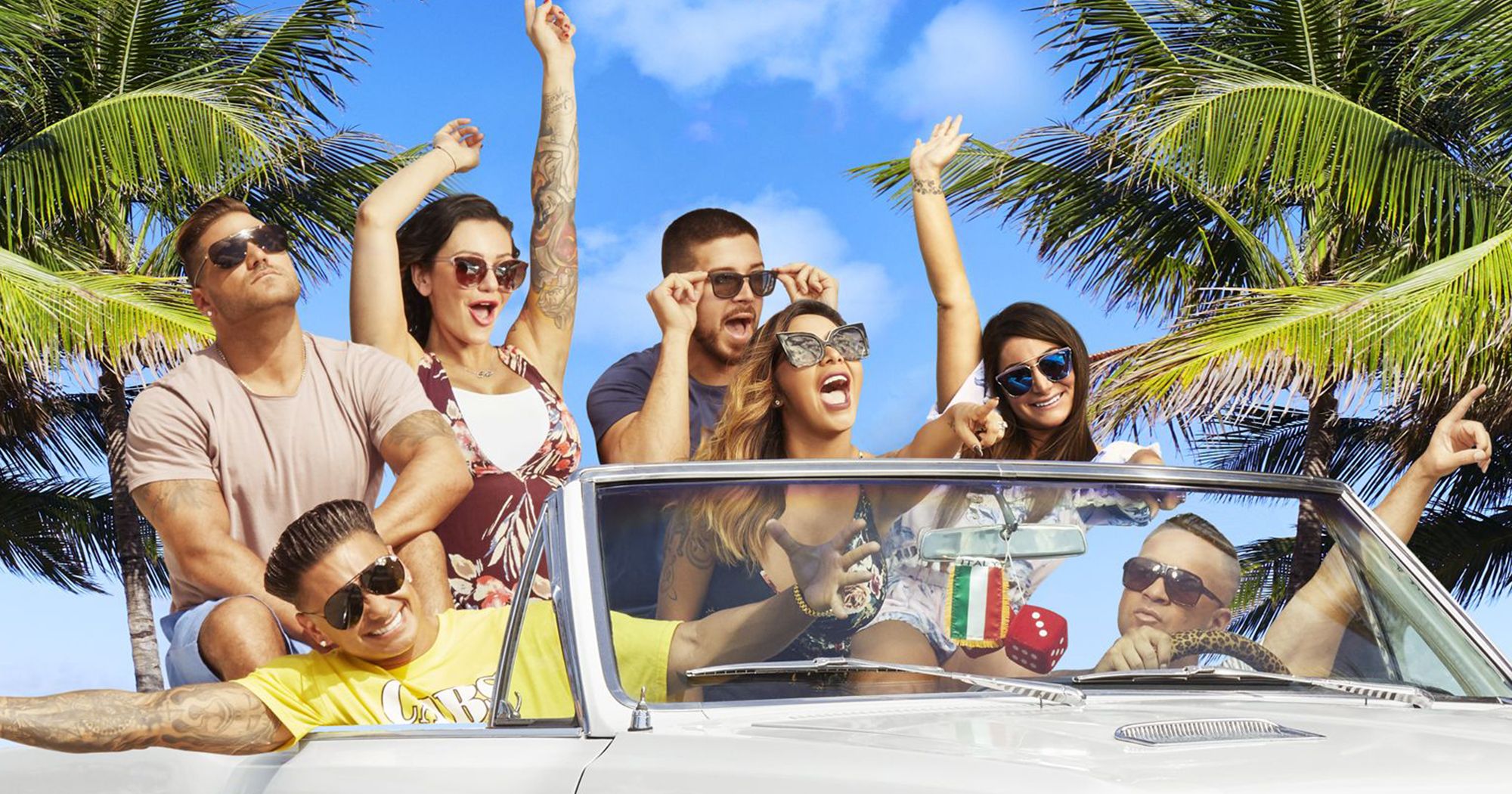 Okay guidos and guidettes, now is the time to celebrate because ‘Jersey Shore Family Vacation’ season three has officially started filming! Ronnie Magro is the first member to confirm the good news.

The father of one took to Instagram to post a photo of himself in confessional alongside a caption that read: “season3 here we go #jerseyshorefamilyvacation”

Ronnie is allegedly kicking it solo after breaking up with his baby mama Jen Harley for the umpteenth time. The two reportedly got into a fight on NYE that left Magro with a bloodied face and Harley with a ransacked house.

The two went back and forth via Instagram Stories once the tea spilled about their violent altercation but have been rather quiet lately.

Mike ‘The Situation’ Sorrentino is currently getting his affairs in order before he serves his eight-month prison sentence beginning January 15. The food fanatic recently celebrated his wife Lauren Pesce’s birthday and was spotted out getting a new haircut.

Meanwhile, Jenni ‘J-Woww’ Farley is trying to keep her public divorce from escalating even more than it already has. After the widely broadcasted fight between the estranged couple went viral due to Roger Mathews posting his side of the story from the back of a police car, sources claim that the father of two wants in on ‘Jersey Shore!’

An insider told US Weekly: “Roger has been contacting MTV to be on season 3. He’s been calling them for the last week. He’s not asking to be paid, his only intentions are to film and give his side of what’s going on with Jenni.”

As far as whether viewers will be seeing Roger make an appearance or not — producers are leaving it up to Jenni.

Deena Cortese and Nicole ‘Snooki’ Polizzi both have baby on the brain. Deena just welcomed her little bundle of joy and Snooki is expecting her third child.

Pauly D, Vinny Guadagnino, and Angelina Pivarnick are all expected to return. Are you looking forward to the new season? 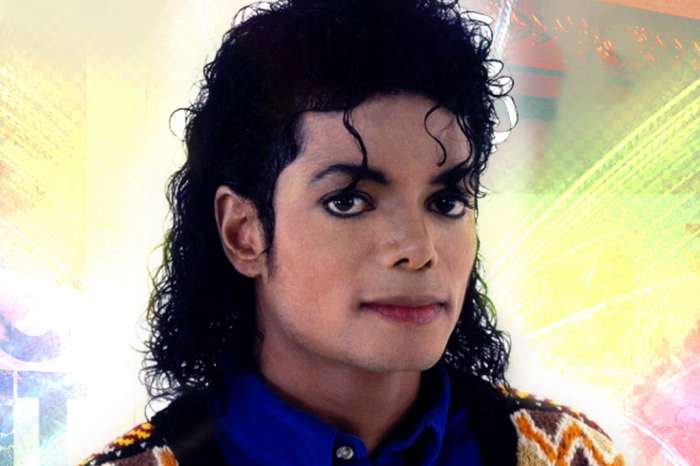 Michael Jackson Will Get A New Documentary In The Same Vein As R. Kelly