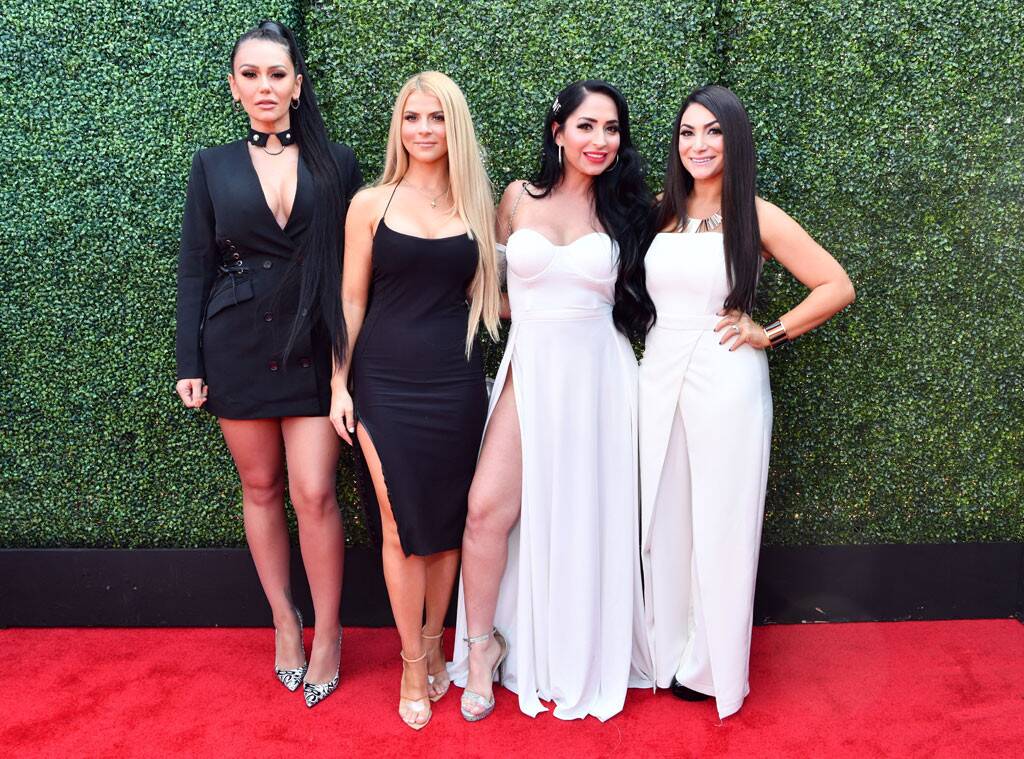 The cast of Jersey Shore: Family Vacation was in attendance at the MTV Movie and TV Awards and the ladies looked stunning posing on the red carpet. While there, JWoww, Deena, Angelina and Lauren all chatted with E! News, revealing they are super excited for the new season and teasing what fans can look forward to in future episodes.

Looking back at the original show, the cast joked that ‘We were babies. Now, we’re adults. We shower now.’

Lauren went on to say that the third season will be all about ‘real life.’

She noted that the audience would be witnessing her and husband The Situation’s ‘hard stuff, court dates [and] drama.’

Speaking of, she argued that the man who was sentenced to eight months behind bars is doing great and that things are ‘really good’ between the two of them.

‘Mike is an incredible man and he inspires me every day,’ she sweetly said. Aww…. ‘Even with him being away, our bond has grown stronger. We’re in the end game now, we got two months left and we got a lot to look forward to.’

Deena then mentioned that all the other cast mates feel the same about Mike.

Cortese also admitted, during the interview, that, being a reality TV star is not easy at all!

In fact, ‘It’s exhausting. Our spouses will come on for a couple of days, and they’ll be like, ‘I don’t know how you guys do this.’’

‘We would love to give anybody our job, and be like, ‘Do it, please,’’ Farley chimed in.

Regardless, Lauren said that while it’s difficult, it is also super ‘empowering and rewarding.’

The reason?  They can all share their personal stories and reveal what they go through.

Besides, Deena raved over the fact that they ‘really are a family.’ 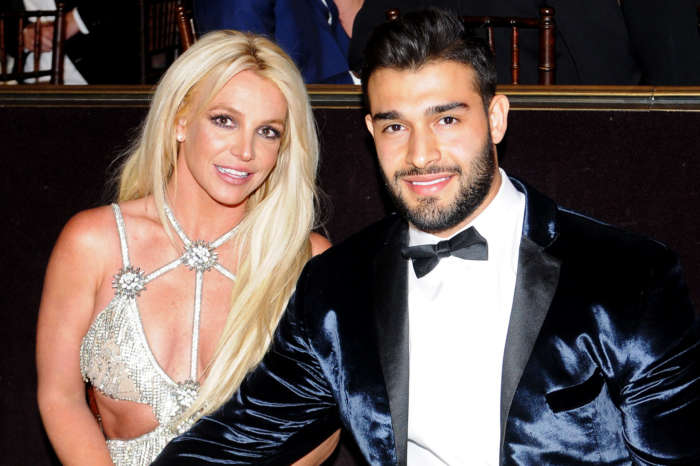