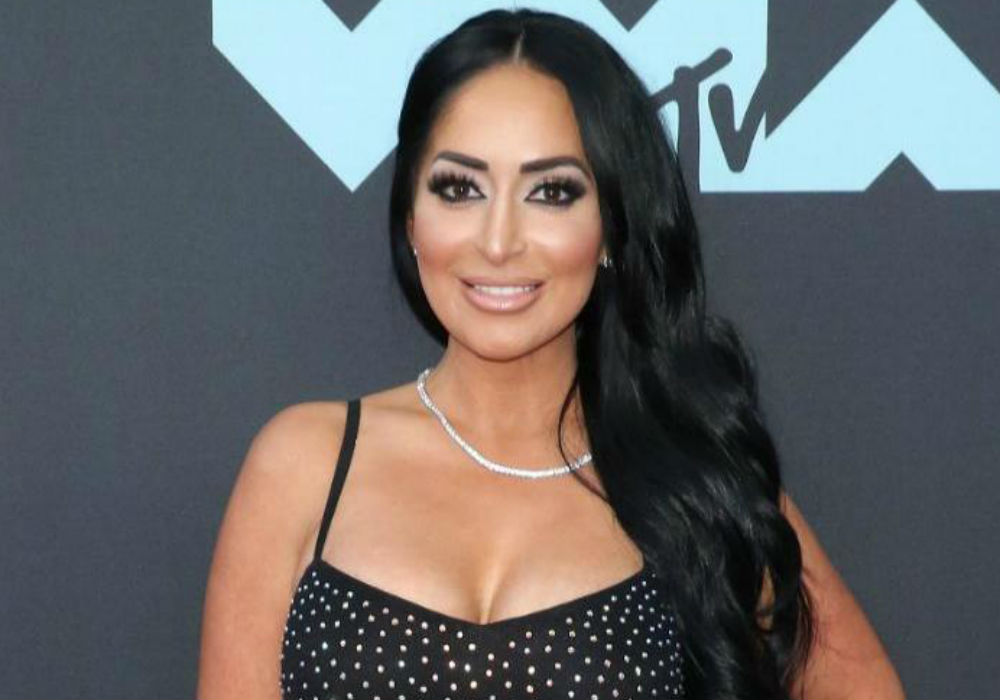 Jersey Shore: Family Vacation star Angelina Pivarnick married sanitation worker Chris Larangeira in a lavish New Jersey ceremony on November 20th at the Park Château Estate & Gardens. But, just two weeks after the couple’s big day, Pivarnick says she wants a “total redo” after her bridesmaids Jennifer “JWoww” Farley, Deena Nicole Cortese, and Nicole “Snooki” Polizzi made fun of her during their speeches at the reception.

Pivarnick posted a pic on Instagram from her wedding day that featured her and Larangeira kissing, and she wrote in the caption, “Two weeks married @chris_e_piss_e my love .. We def need a total redo of this day for many reasons. I love u and your companionship. #mylove #redo.”

Two weeks married @chris_e_piss_e my love .. We def need a total redo of this day for many reasons. I love u and your companionship. ❤️❤️❤️ #mylove #redo

According to Us Weekly, Pivarnick’s co-stars Mike “The Situation” Sorrentino, Paul “DJ Pauly D” DelVecchio, Vinny Guadagnino, and Ronnie Oritiz-Magro were among the wedding guests. And, the bridesmaids’ insulting speech at the reception was met with boos from the crowd. An insider says that Pivarnick “stormed off” after co-stars roasted her because “she was pi**ed.” Now, Pivarnick isn’t talking to them.

“Deena, Snooki and Jenni, in their speeches, made some jokes about Angelina. The audience booed them,” says the source. “Their jokes were all in good fun, but they didn’t land and some didn’t think they were kind.”

A few days after the wedding, Pivarnick wrote on Instagram that happiness is key in any marriage and partnership, and she thanked Larangeira for loving her while never letting things affect him. She said her new husband is “strong,” and she thanked him for being her rock during difficult times.

Pivarnick added that she wouldn’t be okay right now if he wasn’t by her side.

Happiness is the key in any marriage and partnership 💒👰🏻🤵🏻🙏🏼. Thank you @chris_e_piss_e for loving me for me and never letting things affect you .. you are sooo strong. I thank you for being my rock in such difficult times 💋. I wouldn’t be okay right now if u weren’t next to me. I love u @chris_e_piss_e A BIG Thank you to 📷@premierdigitalweddings for capturing this pic along with many others on our wedding day. More pics to come. And videos of course. A BIG Thank you also goes to @castlecouturebridal for my gorgeous dresses. You not only went above and beyond for all my bridesmaids and their dresses but u went above and beyond for me and my mom grandma and chris mom. I love you guys. For anyone needing a wedding dress or bridesmaids def go to @castlecouturebridal 🙌🏻🙌🏻🙌🏻🙌🏻. U will be happy with their services I can guarantee you. Thank u again everyone.

Cortese wrote in a now-deleted post that they were “clearly” wrong, but they are human and people make mistakes. She wrote that she understands why Pivarnick is upset about the speeches, but they also included nice things.

“We thought since Angelina always says ‘I never take myself seriously’ she would truly laugh at the stuff we said,” wrote Cortese. “We truly thought she was going to laugh and right after we went into how lucky we are to have her in our lives and she’s the sister we needed in the house.”

The second half of Season 3 of Jersey Shore: Family Vacation will premiere in early 2020 on MTV, and it will include Angelina Pivarnick’s wedding, as well as Sorrentino’s return after serving eight months in prison for tax evasion. 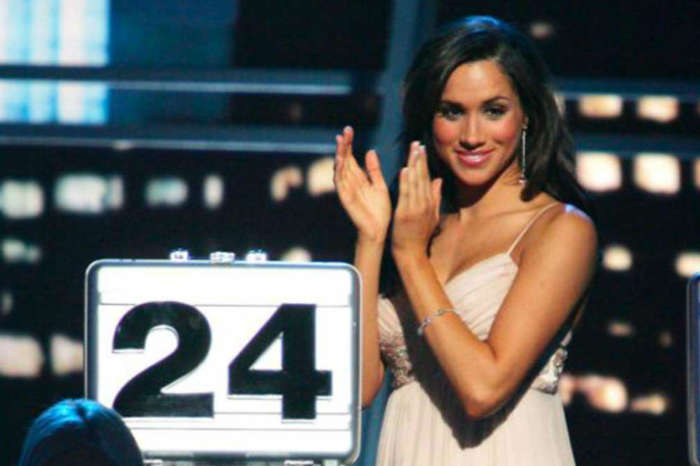 Meghan Markle's Deal Or No Deal Briefcase Is Going Up For Auction - How Much Is It Expected To Sell For?