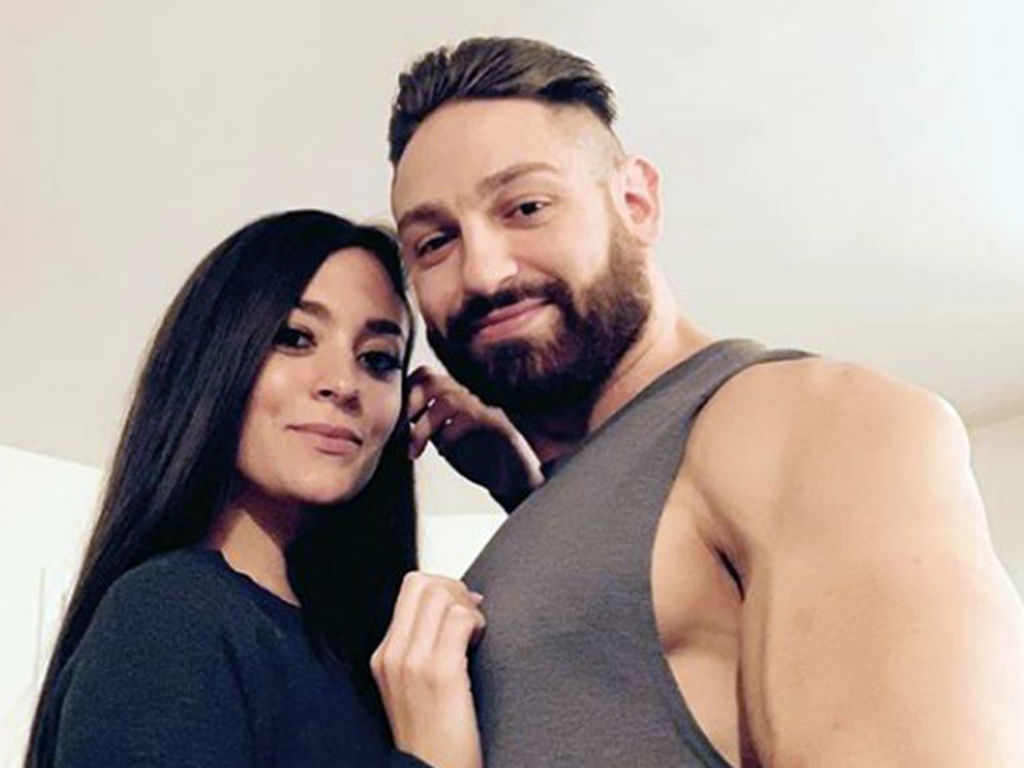 There is going to be another Jersey Shore wedding. Original cast member Sammi ‘Sweetheart’ Giancola is engaged to her boyfriend, Christian Biscardithis.

The former reality TV star announced her good news Tuesday on Instagram. Giancola shared a picture of the moment Biscardithis popped the question to reveal she is getting married. She included a beautiful caption that expressed how happy she is, as well as referred to her soon to be husband as her soulmate and best friend.

Not to be outdone by his fiancé, Biscardithis used the same picture to share the good news, as well as share his love for his future wife.

I’m completely overwhelmed with happiness. Yesterday was the best day of my life! I get to marry my other half, best friend and soulmate. ❤️ I look forward to spending the rest of my life with you @_biscardi I love you!! #Fiance #MrsBiscardi 💍💍💍 #Stillcryingtearsofhappiness

“I am beyond excited to get to marry my best friend! Here’s to the future Mr. & Mrs. Biscardi” he captioned the Instagram post. Biscardithis also commented on Giancola’s post expressing his excitement that he will no longer be asked to “put a ring on it 76,000 times a day.”

Even though Giancola opted out of the Jersey Shore revival, she is still close with her former costars who wasted no time congratulation their friend.

“OMG I’M SCREAMING SAMANTHA! I LOVE YOU!! You deserve the world, and I love him!!” wrote Snooki.

Sammi ‘Sweetheart’ Giancola has chosen to live a much more low-key and private life since the showed ended in 2012. She endured a lot while filming the hit MTV show, including a well-documented on-again/off-again romance with cast member Ronnie Ortiz-Magro. In fact, their toxic relationship is allegedly one of the reasons she chose not to be on Jersey Shore: Family Vacation.

Happy Valentines Day & Happy two years my love. I simply adore you. Thank you for making me smile every single day of my life. I love you beyond and look forward to so many more memories together ♥️♥️ #Luckytohaveyou ♥️♥️ #2years

The 31-year-old has closed the reality TV part of her life, but she is about to embark on a whole new venture with fiancé Christian Biscardithis. In keeping with her new private lifestyle, there is not a whole lot known about their relationship. or him.

They began dating in 2017. Based on his social media profile he is into eating healthy, working out and is in the roofing business. Oh and Pauly thinks Sammi’s man bears a striking resemblance to her ex- Ortiz-Magro, do you agree?

Sammi ‘Sweetheart’ has moved on with her life and that includes becoming engaged to her boyfriend of two years. Congrats to the happy couple. 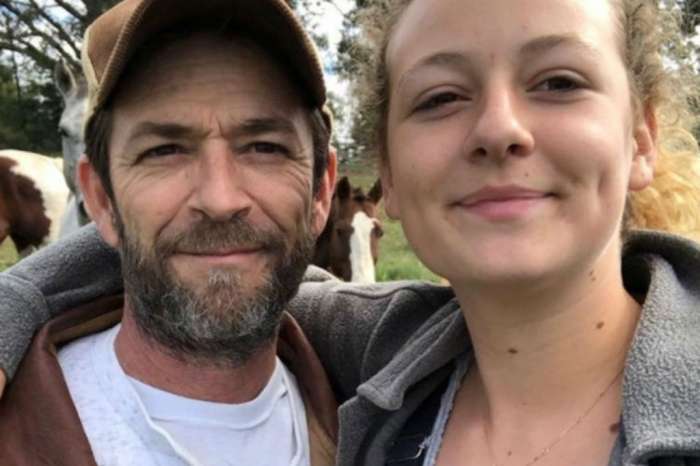