Acknowledging the awkwardness of the situation, Jerry Seinfeld explained the bizarre encounter with Kesha, when the comedian refused to hug the “Tik Tok” singer.

The 63-years old actor told Extra’s AJ Calloway at the GOOD+ Foundation Lunch that it wasn’t anything personal, and at his age, he doesn’t really know every pop star.

Jerry added that it has nothing to do with the fact that, supposedly, he is not a big hugger, he just doesn’t interact that great with strangers.

Trying to excuse his actions, Seinfeld also said that he was right in the middle of an interview, so Kesha’s request for a hug was a little off.

Continuing on the idea that he doesn’t like to hug strangers, the star developed his affection plan – first you meet the person, say hello, get to know him, then you show some love.

It is clear that the sitcom legend doesn’t have anything against Kesha, as he even said that he would’ve liked her if he got to know her first.

Seinfeld added that he and the pop star were able to laugh off the incident afterward off-camera, although there were still no hugs involved.

The awkward incident happened on the red carpet at the David Lynch Foundation’s National Night of Laughter and Song when Kesha asked Jerry Seinfeld not once, not twice, but three times for a hug, declaring her admiration for him.

The comedian refused, saying “No, thanks” with one hand up, as though he was forming a shield (Samuel L. Jackson must be so proud). On Thursday, Seinfeld joked with Callaway that he even has a “borderline harassment case here!”

C’mon, Jerry, just give the girl a hug already and end this awkward situation once and for all… 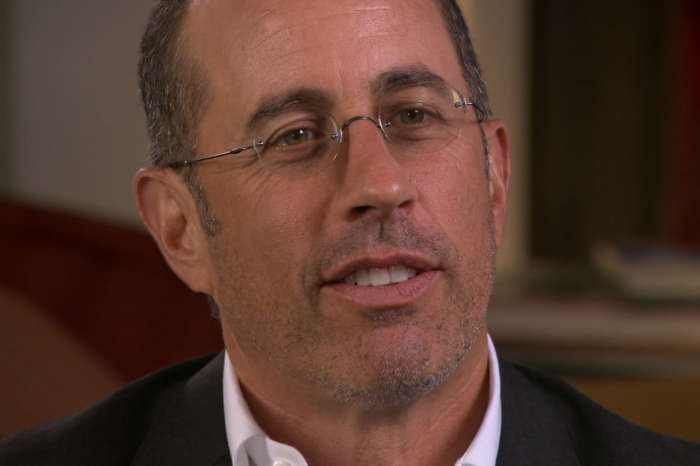 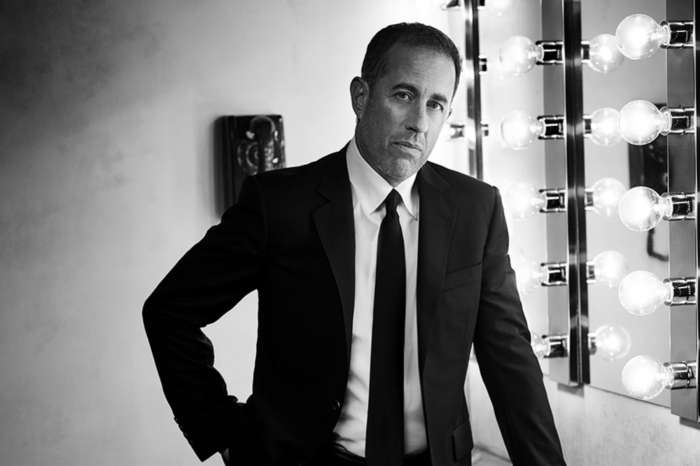 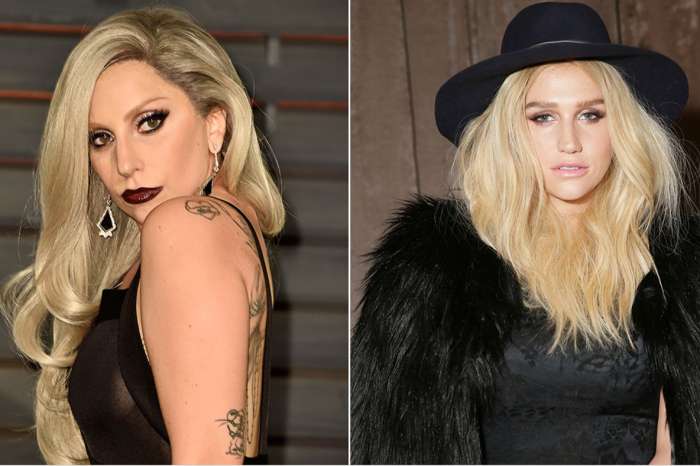 Colin Jost's Lips Are Sealed Regarding Romance With Scarlett Johansson

I agree it’s crazy people out here she could have had a knife he don’t know ?

Because Jerry is a prick, that cant act for sh**. Also aged horrible and Really isn’t worth acknowledging or showing love too.