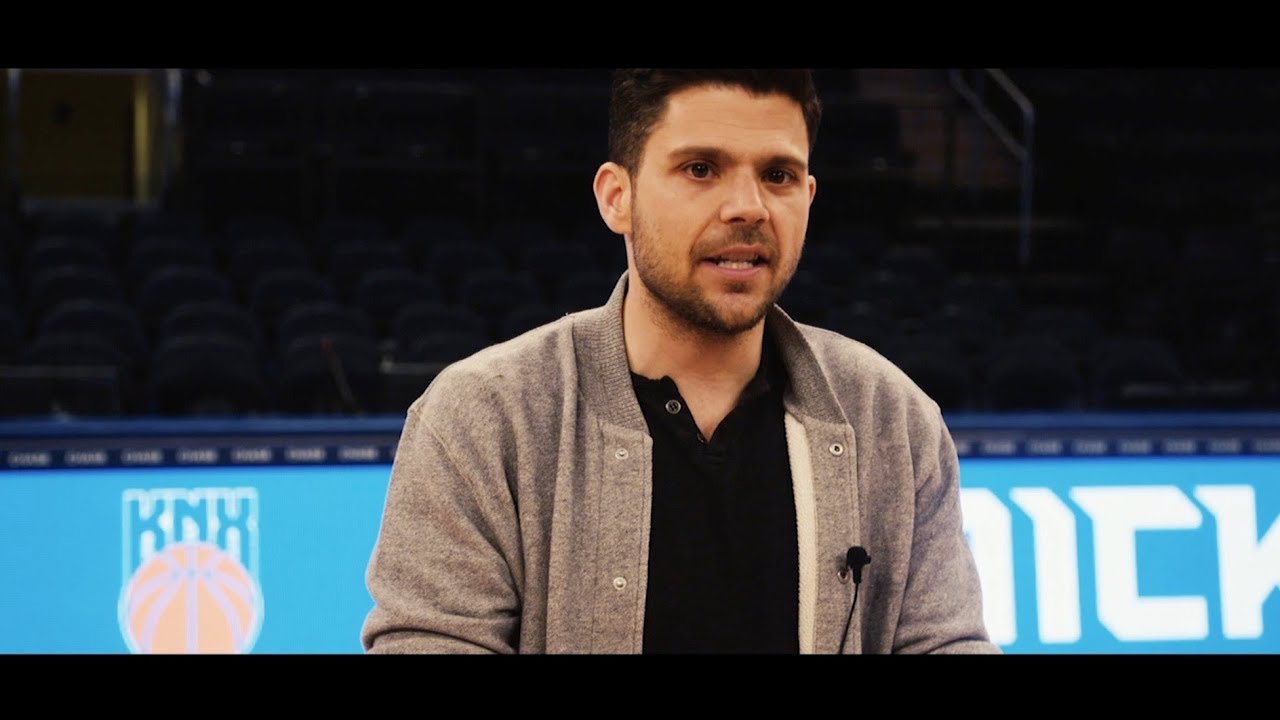 If you aren’t up to date with Power on Starz, consider this your official spoiler alert. Entourage alum Jerry Ferrara is reflecting on the death of his character Joe Proctor.

Proctor was the gatekeeper to nearly all of Ghost and Tommy’s secrets. When he attempted to cross Tommy, he paid the ultimate price.

Tommy warned Ghost’s son Tariq to leave Ghost’s condominium before spraying the place with bullets and ultimately killing Joe. It was a bone-chilling ending to a staple of the Starz hit.

He spoke to Entertainment Weekly about what an honor it was to be such a huge part of the show and what it was like to have the fate of his character hanging by a thread.

Proctor was a real one. #RIP #PowerTV

‘For me, I was a Power fan before I was even on it, so it’s always been a big treat and privilege for me to work on this show. But I know what makes this show unique is it’s one of the few shows ever that really will take anyone out at anytime. So I don’t think anyone ever feels truly safe; I’ve never necessarily felt safe, but then you make it a certain amount of time and you’re like, ‘Oh, maybe I’m going to see the end of this thing.’ At the end of season 5, I had a feeling that my head was on the chopping block, and I got the finale script and I was like, ‘Holy s***, I survived.’ And then I started to see season 6 shake out and how hot things were getting for Proctor, and Courtney alluded to the fact that I might not survive this season, but she never said when.’

Ferrara revealed that he’s working on another series with executive producer Courtney Kemp. He explained that he was called into her office where he thought they would speak on the new project when he was told the news that he would be getting the ax.

He went on to say that he loved the way Joe went out.

‘I loved seeing him carry a gun and dive behind a couch and have a shootout with a Hall of Fame psychopath serial killer in Tommy, who I think he held his own against. And you got to see how much he really loved his daughter and would have done anything to protect her. He went from fear based to almost ready to accept what was coming his way once he knew his daughter was safe.’

What did you think about Proctor’s death?