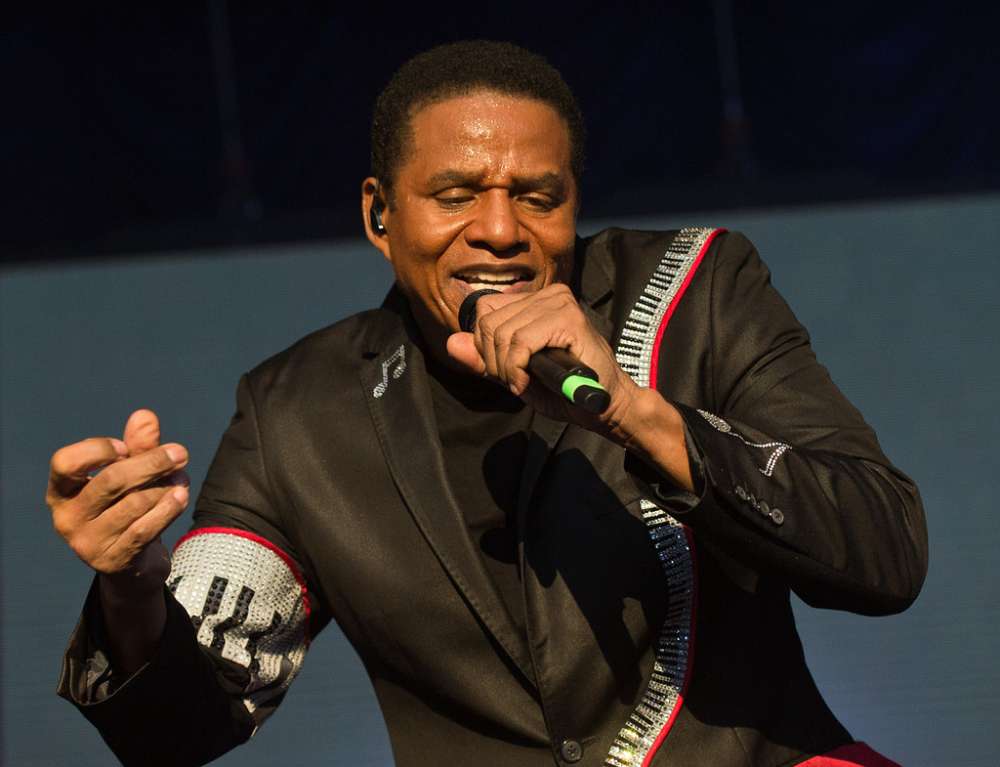 Following the release of Leaving Neverland, the new documentary revolving around the supposed abuse allegations levied against Michael Jackson, Jackson’s estate has responded officially, accusing the two men of just trying to get money from the Michael Jackson brand following the death of the pop star.

Set to air this spring, Leaving Neverland supposedly received a standing ovation at Sundance. And many of the people who watched it began discussing the Michael Jackson allegations. Fans of Jackson’s even protested outside the film festival.

Jermaine Jackson, Michael’s brother, came out in the late King of Pop’s defense and said that Michael merely had “slumber parties” with underage boys, and the interactions weren’t sexual in nature. When he appeared on Good Morning Britain, Jermaine held back years while saying he was certain of his brother’s innocence.

According to Jermaine, at Jackson’s parties, there were more than just little kids there. Jermaine claims their parents were present, their uncles, and it was a harmless time in which they watched movies and hung out; it wasn’t a sexual situation between just Michael and the kids.

As it was reported previously, Leaving Neverland explores the accusations levied by two of Michael’s accusers, Wade Robson, and James Safechuck. For years, Wade and James claimed Micahel raped them, despite arguing against those allegations during his court case.

Dan Reed, on the other hand, believes Wade and James’ story and doesn’t doubt them at all. Jermaine Jackson said that he will maintain his brother’s innocence in the face of such allegations.

In 2005, Wade Robson declined the accusation that he was molested by Michael. Jermaine pointed this fact out when he referred to the case in which Wade stood before the court and said, “No, absolutely not.”

In 2013, both Robson and Safechuck filed lawsuits and said that it took them years to face up to the truth that they were, in fact, sexually abused by Michael Jackson. However, the lawsuits were inevitably thrown out due to the fact Michael’s estate couldn’t be held liable. 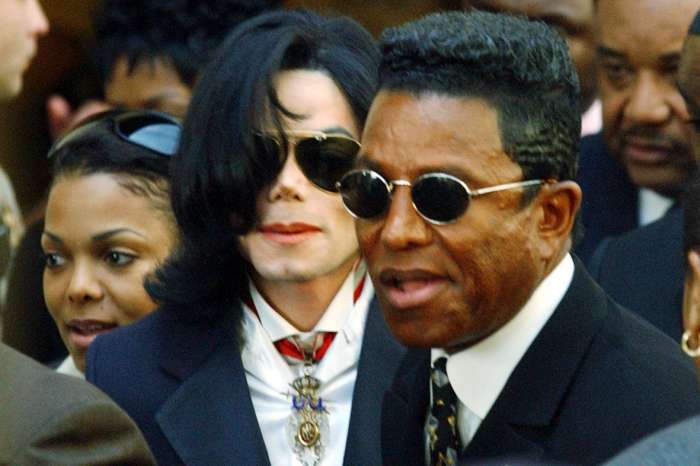 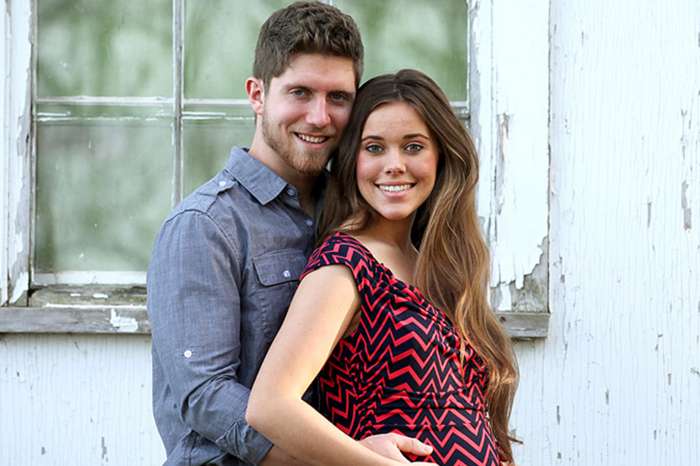