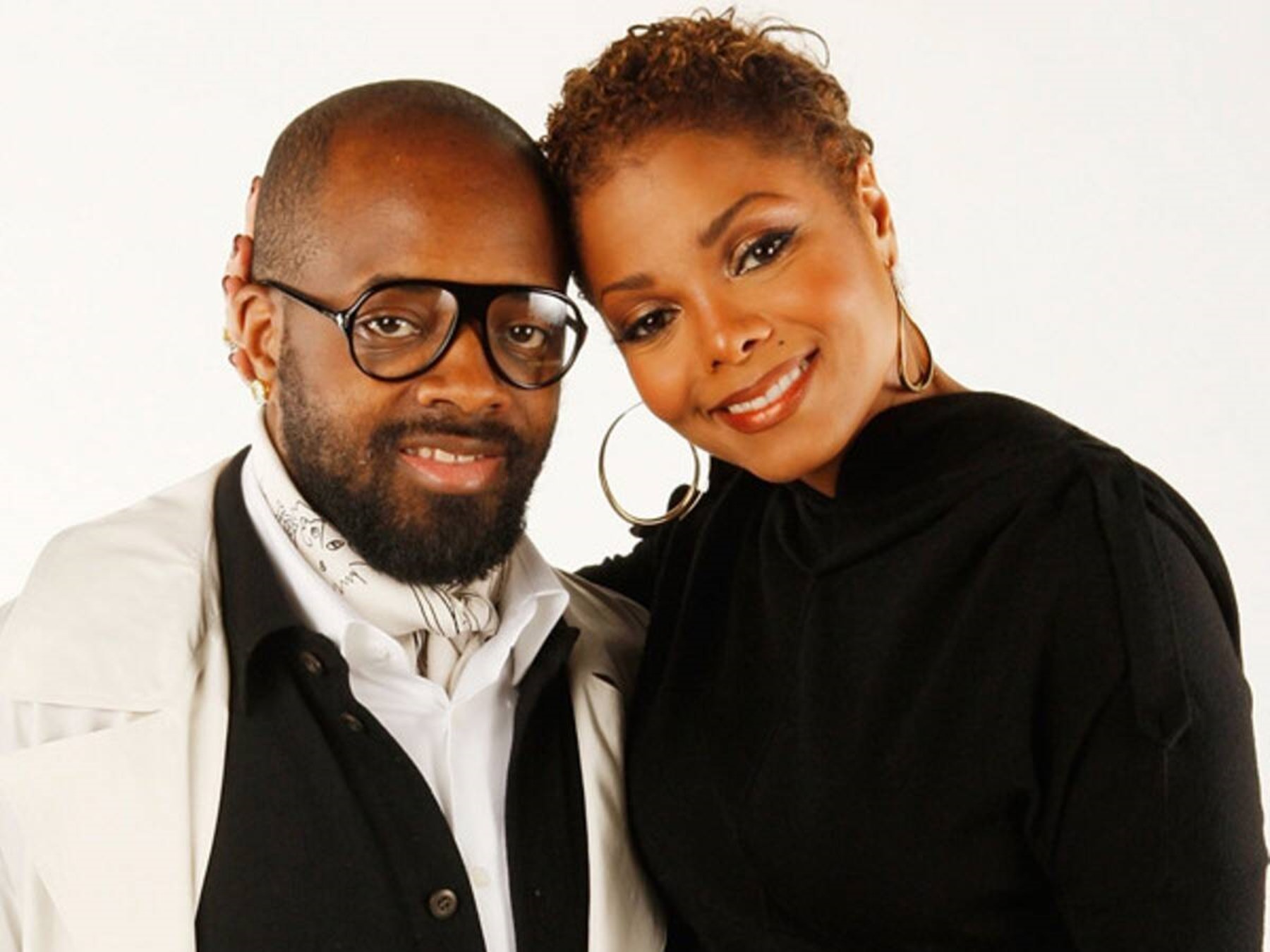 In a recent interview, Jermaine Dupri decided to open up about his high-profile romance with superstar Janet Jackson. The power couple had an unexpected romance that lasted seven years and ended for good in 2009.

Janet is a very private person, who rarely talks about her personal life. Therefore not many people ever expected her to share details or ever address the running rumors.

J.D., on the other hand, is an open book, so in a chit-chat with T.I., he decided to spill the tea. Jermaine revealed how they met and why they broke up.

He said: “We met at her concert at The Omni [Coliseum]. Kris Kross came… This is when Jermaine Dupri was just a producer. I was nobody. I didn’t have any record out yet or nothing. Nobody knew me besides what I did for Kris [Kross] and Xscape. We go to her show, and I’m part of their entourage… Kris Kross goes in to meet Janet Jackson, and the bodyguard hit me with the hand. So they’re like ‘That’s our man!’ They’re telling her, and when they tell her, she had to vouch for me, ‘Let him in, he cool.’ When I came in, it was almost like the Diana Ross concert. She started talking to me. ‘You must be the special one… Why they ain’t, they wanna leave you outside? Why they didn’t want to leave you outside?’… It seemed like energy, right? At that point, I was just like, I’m gonna see you again.’ This is Kris’s time. I’m going to just play my role.”

Blame LA and the ATL for their split. Jermaine revealed: “I started seeing so many other things that I wanted to do, and so many other places that I wanted to go. I started thinking like marriage for me wasn’t gonna work. Just something about it. When you feel like you’re ready to get married, you don’t have any answers; you just know what it is. I was in the space. I’m not gon front and say that I wasn’t. I felt married… I think the only thing that created a difference for me was the fact that we didn’t live together. We had an eight-year, nine-year relationship, but we didn’t live with each other… I feel like that’s a part where you really determine if you’re strong. She wasn’t willing to move to Atlanta. She was willing to come out here for a couple of weeks. But living in Atlanta, for her, just didn’t really seem like L.A. I wasn’t ready to move to Malibu… I like it, I f*ck with it. but it ain’t… It’s just something about being here. That stuff didn’t feel like the space where either one of us wanted to be.”

Jermaine is a telling his truth in a calm way. 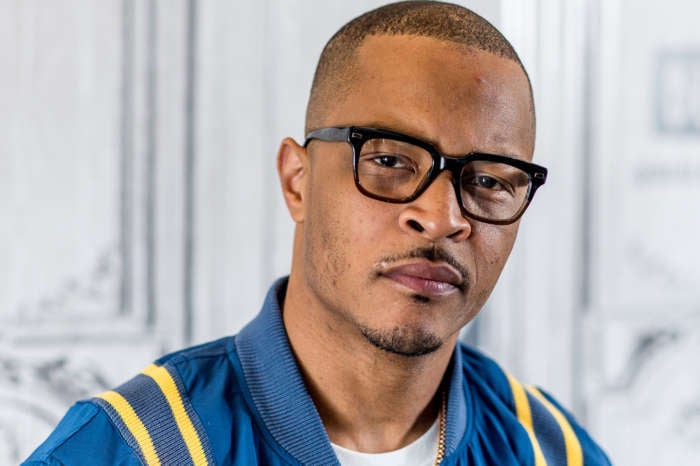 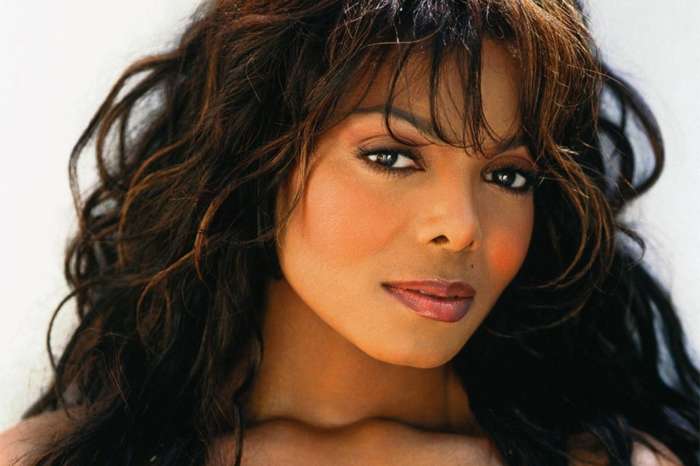 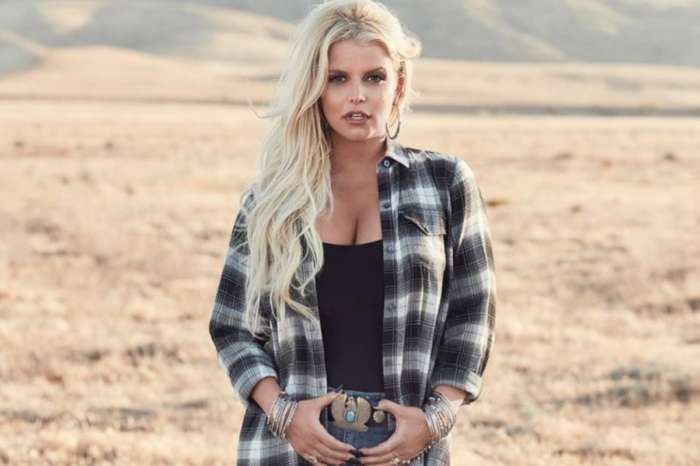 They never was in love if location was the only thing that caused the breakdown.