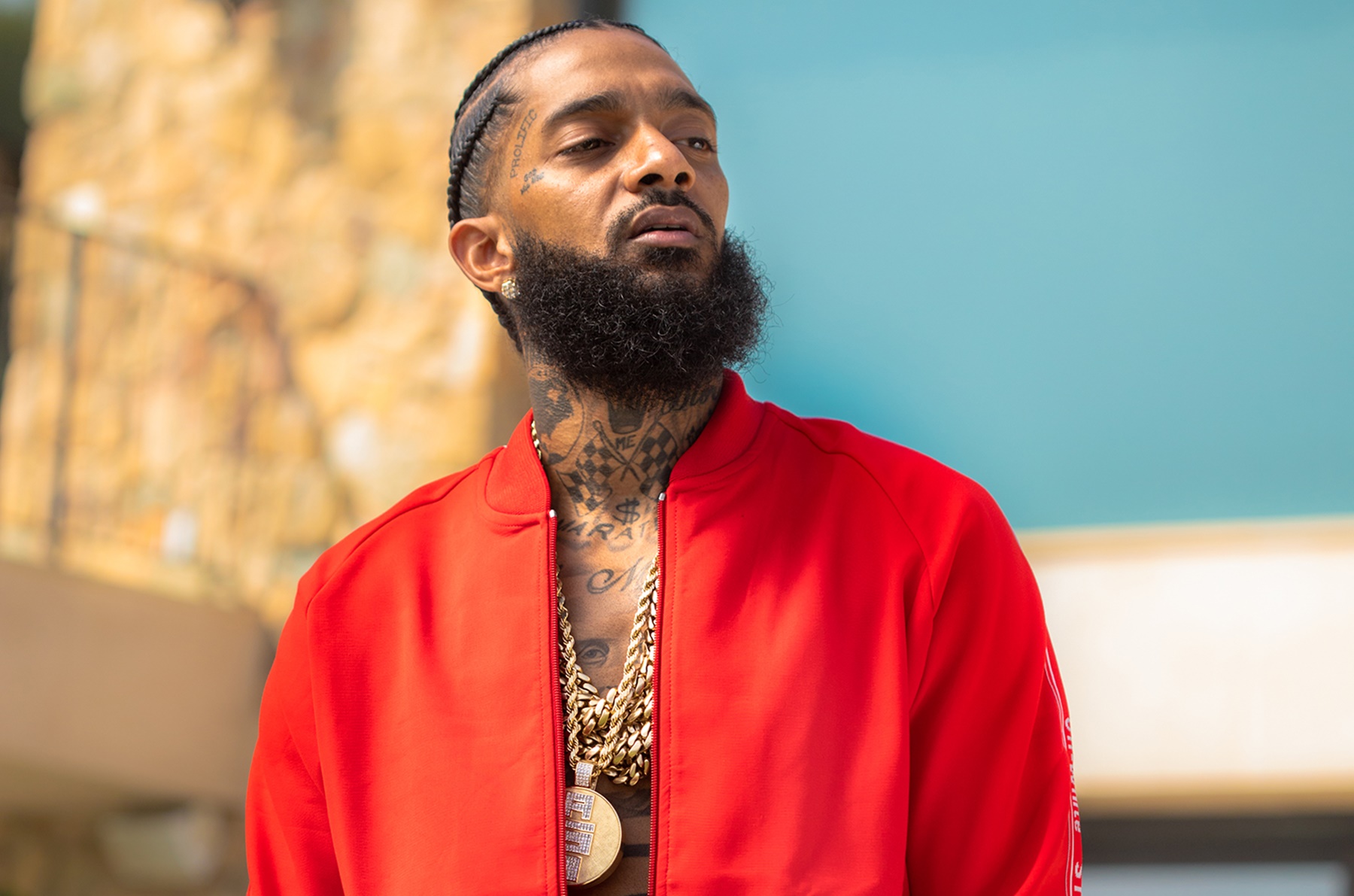 Jermaine Dupri has found a way to cause an uproar on social media after he said that he believes that Nipsey Hussle is Jesus.

The man behind Xscape and Usher took to Twitter after the passing of the businessman and MC to praise his work for the community.

Many say that the Atlanta-based record producer and record executive might have gone too far. Jermaine said this in a tweet: “I believe nip was Jesus 🔵🔵”

After getting slammed by thousands of people, he came back to double down on his remarks.

The producer argued: “It’s very interesting to me that when a person is sick everyone is quick to ask someone for their prayers, with the hope that it heals the pain, but when I say I feel like nip was Jesus, I’m crazy. 🤔”

He added: “Signs are real people and most of y’all get em but never pay attention to em, let that sizzle in your spirit.”

Jermaine tried to defend himself by dragging Joe Budden in the drama. He claimed: “I just herd @JoeBudden say nip was Jesus as well, are we both crazy? Btw anyone that’s assuming I’m reaching or I’m insane, clearly doesn’t believe in a higher power, and I’m cool with that, but I do!! and I have felt it many of times.”

One person stated: “This is actually is disrespectful to Jesus. And I don’t even think Nip would be cool with people saying stuff like this about him. It’s okay to say he was like Jesus or had a heart like Jesus but he me wasn’t no Jesus he can’t compare.”

Another Instagrammer wrote this: “He was a great man but certainly not Jesus. This is past Kodak crazy. He may not have changed the world, but he will spark the mind that will. Nip wouldn’t even want nobody calling him Jesus 🤦🏾‍♀️ all of you wild.”

However, some people agree with his statements.

One backer claimed: “If you believe in a higher power why would you say ANOTHER human being is that higher power ?? Yall still praying to a white Jesus smh. The letter J didn’t even exist until the 1400s. The thing is black people look for Jesus in black people. @xxxtentacion is the real Jesus.”

Another fan of Jermaine wrote: “Christ Consciousness. When people die many times their spirit is lived out through someone special; God choose Nipsey… period.”

Does Jermaine have a point? 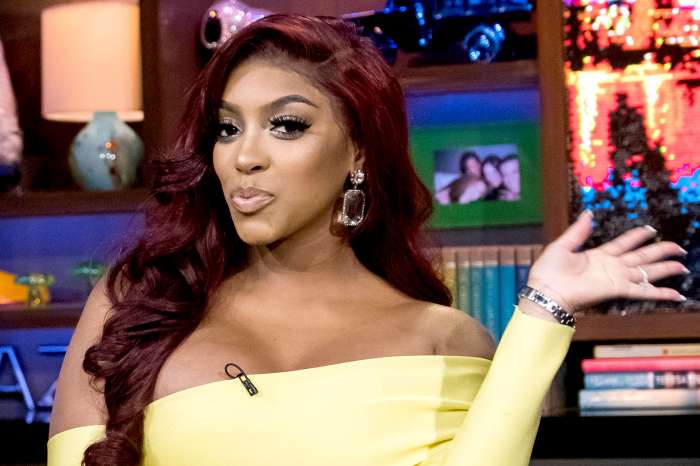 am jesus i work hard poor struggle and do what right.. Am descending of david..