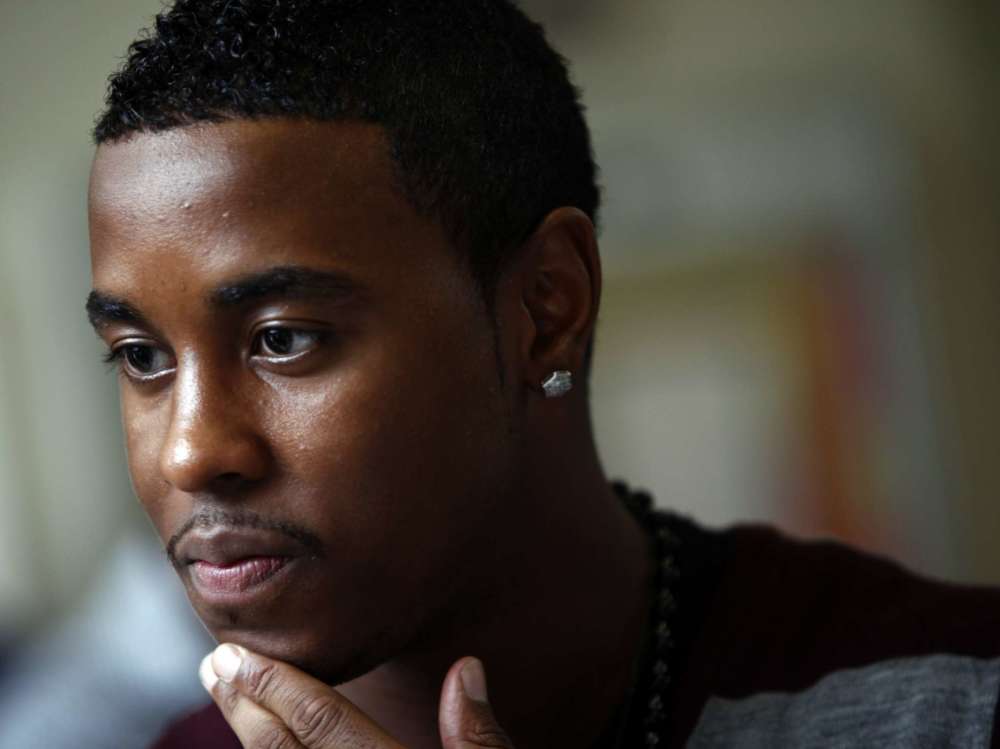 Page Six reported today that the singer-songwriter, Jeremih, has officially been moved out of the intensive care unit following his battle with COVID-19. Just this past week, many of the star’s associates and collaborators revealed that he was in the hospital and in poor condition.

Other reports claimed he was fighting for his life against COVID and was even put on a ventilator. However, it’s now been reported that Jeremih is getting better, at least according to his family, who spoke with reporters from TMZ this week.

According to the outlet, his family said to them that the “true healing” was about to start now that he has been moved out of the ICU. Earlier this month, Curtis Jackson, also known as 50 Cent, took to his social media to say the 33-year-old was currently being held in a Windy City hospital.

It was a rough time for Jeremih, but many people had nothing but kind things to say to him and his family. In fact, Jeremih’s family said they were incredibly grateful and appreciative for all of the well wishes and prayers they had received.

People like Chance The Rapper, Wale, and Big Sean all shouted out to him amid his healing as well. It’s not clear why Jeremih was hit so hard by the coronavirus, but it’s been reported that some people are just attacked by the virus more severely than others.

Furthermore, it’s not known whether Jeremih had any other preexisting conditions rendering him more vulnerable to the illness. Either way, this isn’t the only time a performing artist or a celebrity has come down with the coronavirus.

Perhaps most recently, it was reported that Donald Trump Junior, the son of Donald Trump, the current president of the United States of America, had fallen ill with the virus.

Reality stars such as Aubrey O’Day came out to say that she “wasn’t surprised” that Donald caught it because of his and his wife’s careless hygiene habits, at least in terms of COVID prevention. Tom Hanks and his wife, Rita Wilson, also caught coronavirus and were among the first celebs to publicly admit it. 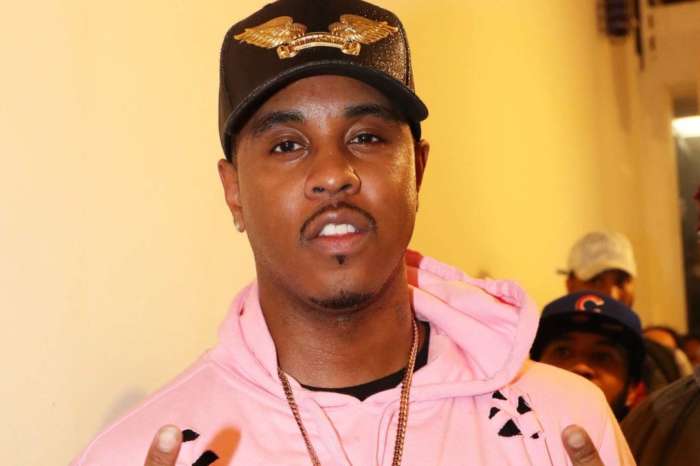 Jeremih’s Loved Ones Ask For Prayers As He Continues To Battle COVID-19 – Update! 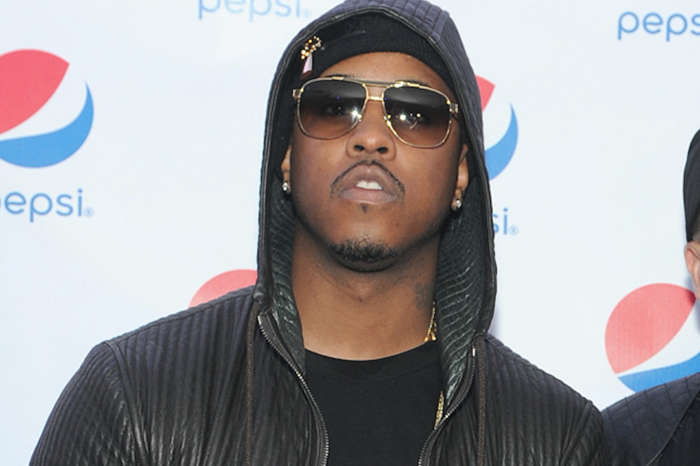 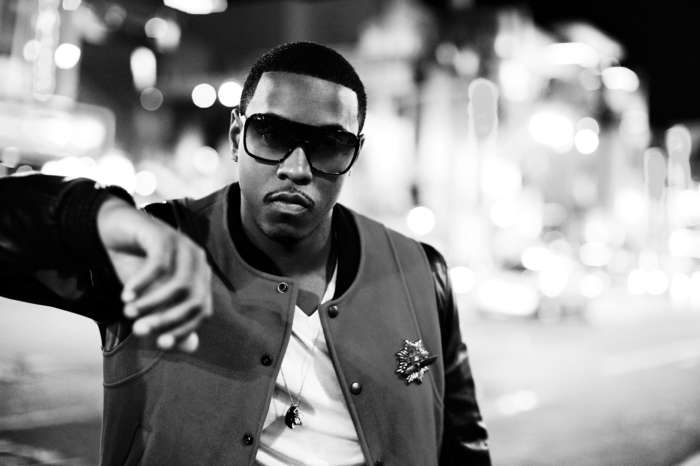