Celebrity Insider reported that Teyana Taylor announced that she will no longer continue to tour with Jeremih due to multiple complaints that she had about her treatment on the road. Now that the dust has settled, Jeremih is speaking out.

The “Planes” singer claims to harbor no hard feelings but is disappointed for the sake of his fans that are losing out.

He took to Twitter to say: “While I am extremely pissed about the disrespectful comments & name calling that has been made, I hold no resentment or vengeance in my heart. I am more disappointed for OUR fans.. nonetheless I must move forward but I wish Teyana & Dani nothing but the best.”

This comes after Teyana Taylor took to social media to vent her frustrations about what was happening on tour dates with Jeremih.

On August 15, the mother of one tweeted: “I’ve been extremely mistreated on this tour so on that note i will NO longer continue to stay on the #LaterThatNightTour because if I do ima end up knocking this n**** out.” She went on to call him a “lazy, sneaky, jealous, conniving selfish, lame a** n****.”

The G.O.O.D music artist then said on Instagram live that Jeremih would disrespect her by calling her the opener, wetting her stage before she performs, and messing up her audio and visual elements.

It was long after that the “Keep That Same Energy” musician announced that she’d be going on with the shows without her co-headliner.

“#LaterThatNightTour will now be the #KTSEOnAlseVII TOUR. Toronto will be rescheduled for later this week & All other dates will remain the same. I will also keep @DaniLeigh on as my special guest … I promised y’all I would work it out regardless,” Taylor tweeted.

This is not the first time Jeremih has been accused of being problematic to tour with. He was accused of sending a body double out when he was on the road with PARTYNEXTDOOR. 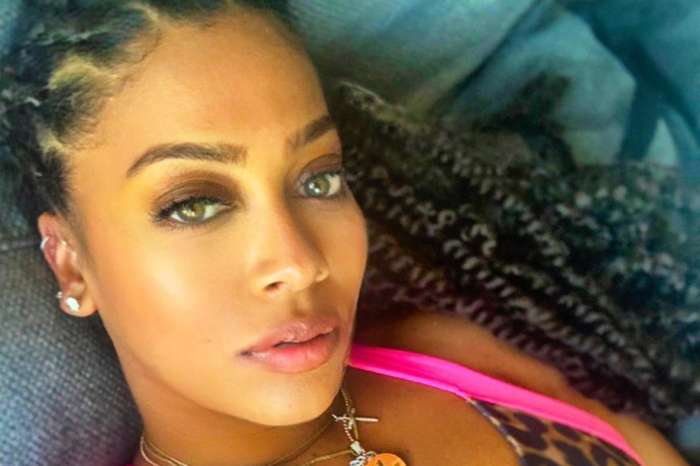 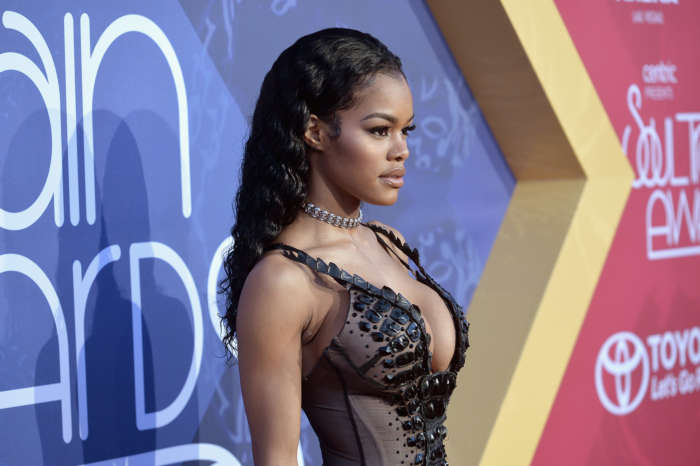 T.I. Is Proud To Have Worked With Amazing Storytellers Such As Teyana Taylor 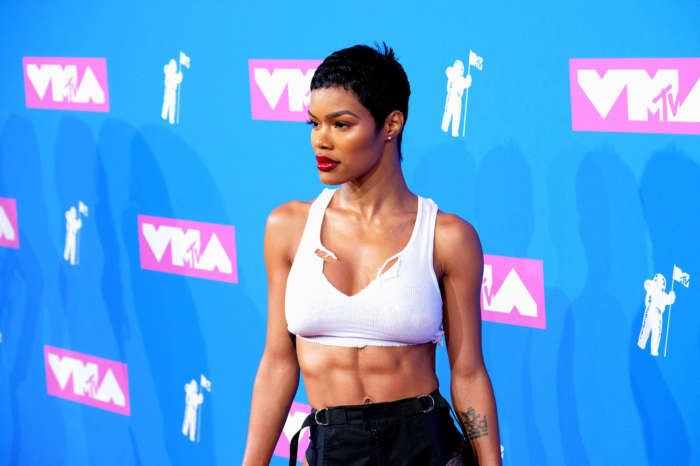 T.I. Supports Teyana Taylor And Promotes A Film That She Directed

KUWK: Is There Still Hope For Kourtney Kardashian And Younes Bendjima Following His Cheating Rumor?