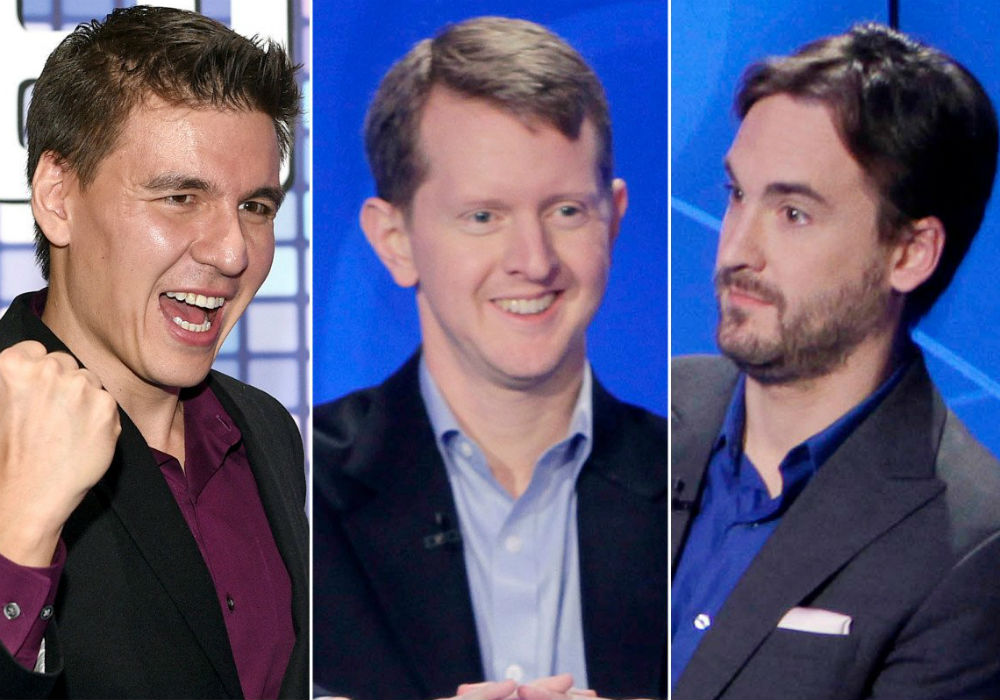 With all of the major sporting events being canceled or postponed, every new movie premiere being delayed, and nearly every TV show going on hiatus due to the COVID-19 scare, what is everyone supposed to do to stay entertained? Many fans on Twitter have discovered a new favorite pastime while adjusting to #QuarantineLife: watching the Jeopardy! GOAT contestants bash each other on Twitter.

Back in January, Ken Jennings, Brad Rutter, and James Holzhauer competed against each other in the Jeopardy! Greatest of All Time tournament, with Jennings coming out on top and being named the Greatest Jeopardy! Contestant ever.

Ultimately, the tourney was just for fun since all three contestants have won millions of dollars and have their own individual Jeopardy! records: Jennings has won the most games in a row, Holzhauer has claimed every spot in the top ten when it comes to single-game winnings, and Rutter has won more money than anyone else who has stepped on a stage with Alex Trebek.

Holzhauer – known for his wicked sense of humor – decided to throw some serious shade at Rutter on Twitter this week while making a joke about coronavirus. He tweeted a screenshot from the GOAT Tournament that featured a point in the game where Holzhauer had 34,181 points, Jennings had 65,600, and Rutter had 0. In the caption he wrote: CDC: money may spread coronavirus @bradrutter: *breathes sigh of relief*”

In response, Rutter wrote, “I’ll reply to this when I’m done dealing with people who are within $2 million of me in Jeopardy winnings.”

While Jennings has yet to get in on the fun, fans immediately noticed the friendly trash talk and couldn’t believe the “sick burns” from both Holzhauer and Rutter.

@bradrutter: Doesn't always burn @James_Holzhauer on Twitter, but when he does he doesn't stop until it's a third- degree burn.

Before the GOAT special, Rutter had never lost a tournament to another human (he did lose to IBM’s Watson during a special in 2011). However, he struggled during the GOAT special, and Holzhauer wouldn’t let him forget it.

Between the first and second games of the tourney, Trebek announced he was clearing the contestants’ scores so they could move on to the next game. As Trebek explained the scoring, Holzhauer said, “Hey, Brad’s score is still on there!” Rutter had finished the round with zero points.

The banter continued on social media, with Rutter firing the first shot: “Have the New Orleans Saints been in touch about a job?” Rutter tweeted to Holzhauer. “Because with their tendency to talk a bunch of trash after losing in the playoffs, you’ll fit right in.”

Brad Rutters insists their banter is all in good fun, telling USA Today: “But you know how we all know a guy who will usually take it a little too far. James is that guy.” 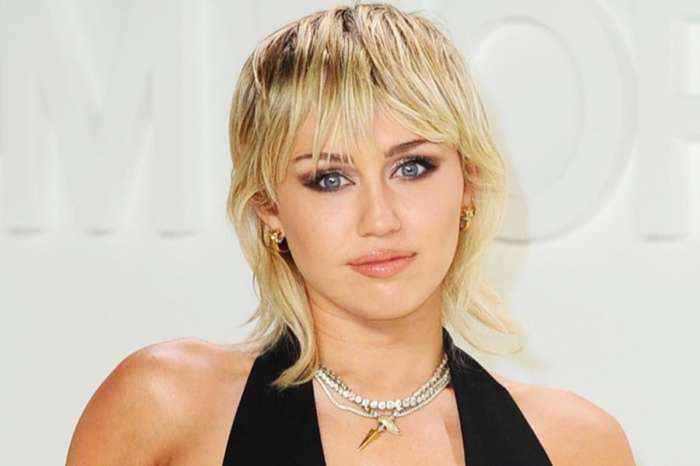