Jenny Slate Opens Up About Her Breakup With Chris Evans!

In the new interview with Vulture, Jenny Slate revealed the details of her recent breakup with the superstar Chris Evans. The Despicable Me 3 actress said that they are completely different people.

On May 26th of 2016, the couple confirmed the breakup in an interview with Us Weekly. The two performers met each other on the set of Gifted and had a brief romance that lasted almost a year.

Jenny told Vulture that they are not on bad terms at all, but they haven’t seen or spoken to each other much since their breakup. She said that she thinks that it’s best that they don’t speak because at the time they “threw down pretty hard” during their breakup.

She went on to say that she thinks she wasn’t really his type and she was surprised he was into her in the first place.

The couple first met during their audition for the drama film, where their characters Bonnie and Frank fall in love with each other. The performers went out to dinner together so they could find out more about each other and they hit it off right from the start, but filming the love scenes together was still extremely awkward for the pair.

Jenny said that she remembers apologizing to him because she thought she hit him while they were filming the scene.

Chris Evans dated Jessica Biel and Minka Kelly which was heavily publicized before his relationship with Slate, but the couple managed to stay underneath the radar during their relationship.

At the end of the interview, Jenny admitted that when they finally broke up, she cried a lot and dealt with her sorrow by watching the 1998 romantic comedy, You’ve Got Mail many different times.

Jenny Slate went on to say that she thinks Chris Evans is a great guy who is very passionate and has a heart of gold. 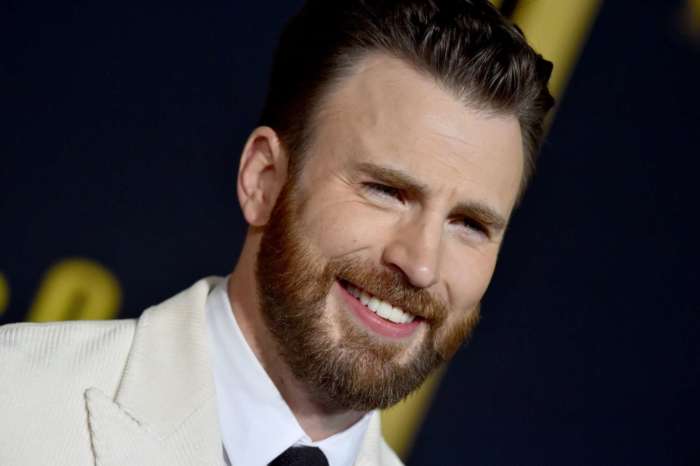 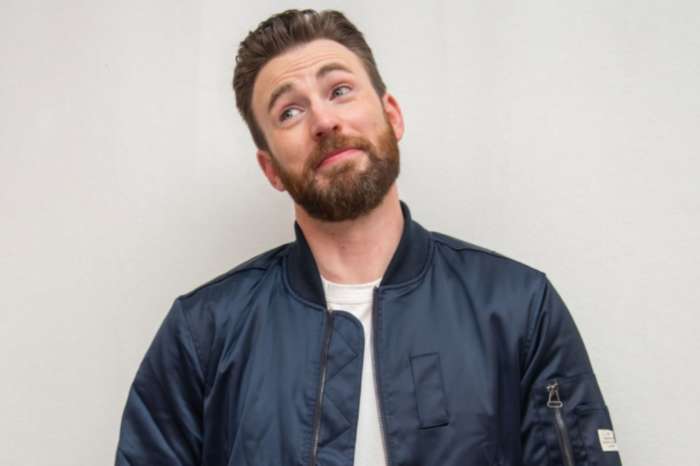 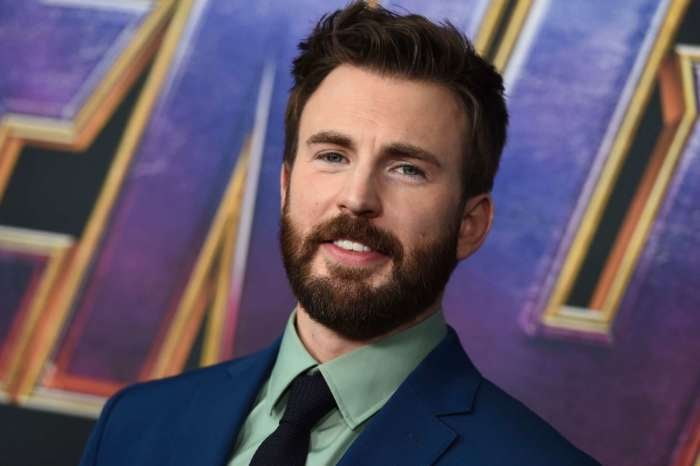