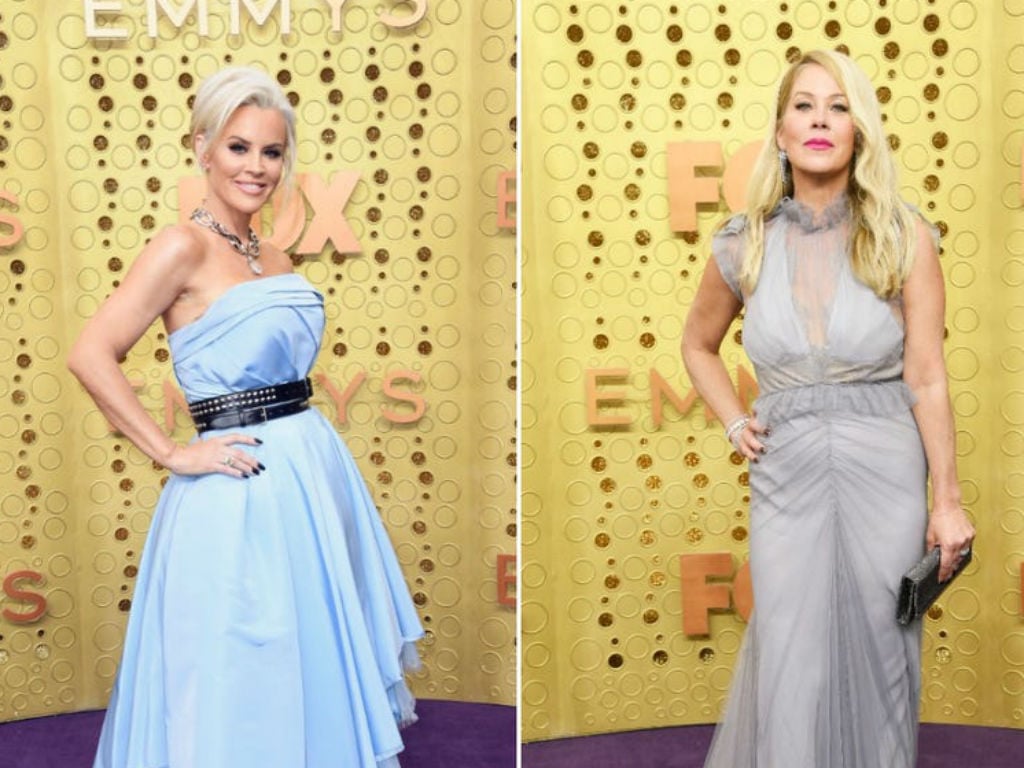 Jenny McCarthy is being dragged for her awkward interview with Christina Applegate at the 2019 Primetime Emmy Awards.

The radio show host is honestly getting blasted for all of her chats on the purple carpet. McCarthy was not up to snuff doing celebrity interviews on television’s biggest night. It became clear very quickly, Donnie Wahlberg’s wife had not done her homework.

Applegate was nominated for Outstanding Lead Actress In A Comedy Series for her role as Jen Harding on Netflix’s Dead to Me. However, before she could take her seat in the audience, the actress had to endure a cringeworthy chat with McCarthy.

First, The Masked Singer judge expressed she “grew up watching” Applegate and wanted to be her when she “grew up.” There is only a one-year age difference between the two ladies.

Next, McCarthy called Applegate’s nomination the first time she was nominated in the Lead Category, which was not true. She was nominated two years in a row for Samantha Who.

Finally, the interviewer mentioned the blonde beauty’s guest star nomination for Friends back in the day. However, McCarthy forgot to say Applegate won the Emmy that year.

Social media started blowing up with fans dragging McCarthy for the horrific interview.

“Jenny McCarthy is RUINING the red carpet. I am concerned about her germs getting on actual famous people who have talent,” wrote @Leona1970.

“Jenny McCarthy has the brain of a worm. She told Christina Applegate that she grew up watching her they’re the same age. You are as dumb as you look, Jenny McCarthy,” said @marystar1223

“Saw Jenny McCarthy tending. Thought they were giving out lifetime of Suck and Cringe award. She is insufferable like the female Kenny Omega,” Tweeted @KevZCastle

“Someone sneeze on Jenny McCarthy. That will get rid of her for at least a month,” commented @Radstags

Fans are not happy with Jenny McCarthy after her awful interview with Christina Applegate. The entire interaction was so painful to watch. Viewers are not going to let the radio host forget she bombed on the purple carpet at the 2019 Primetime Emmy Awards.

Along with her lack of interviewing skills, at one-point McCarthy laid down joking she was taking a nap at the famous awards show. People are furious she would make such a mockery out of a prestigious awards show.

What are your thoughts on Applegate and McCarthy’s awkward exchange? 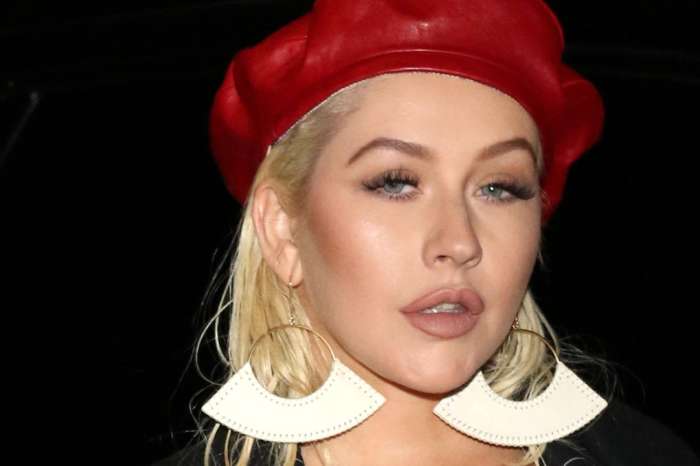 Christina Aguilera Turns 40 – Check Out Her Message About Ageing And The Social Stigma Surrounding It! 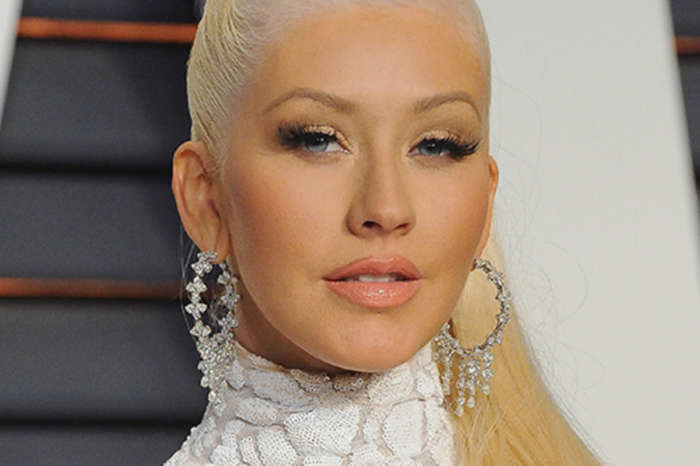 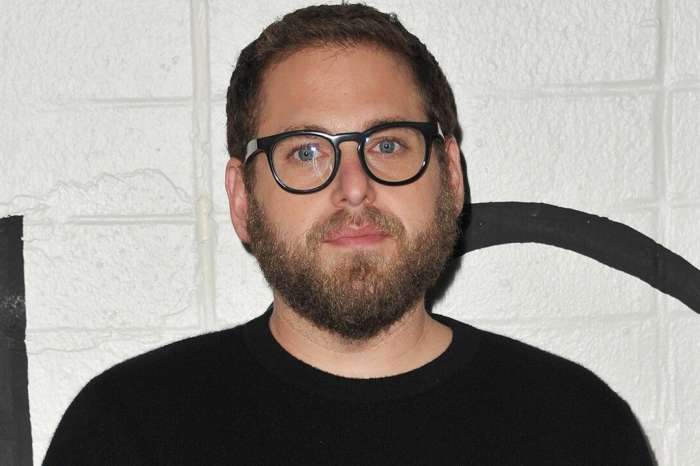 Jonah Hill Might Join The Cast Of The Next 'Batman' Movie Alongside Robert Pattinson - Details!

Awards shows… Does anyone still actually watch them?