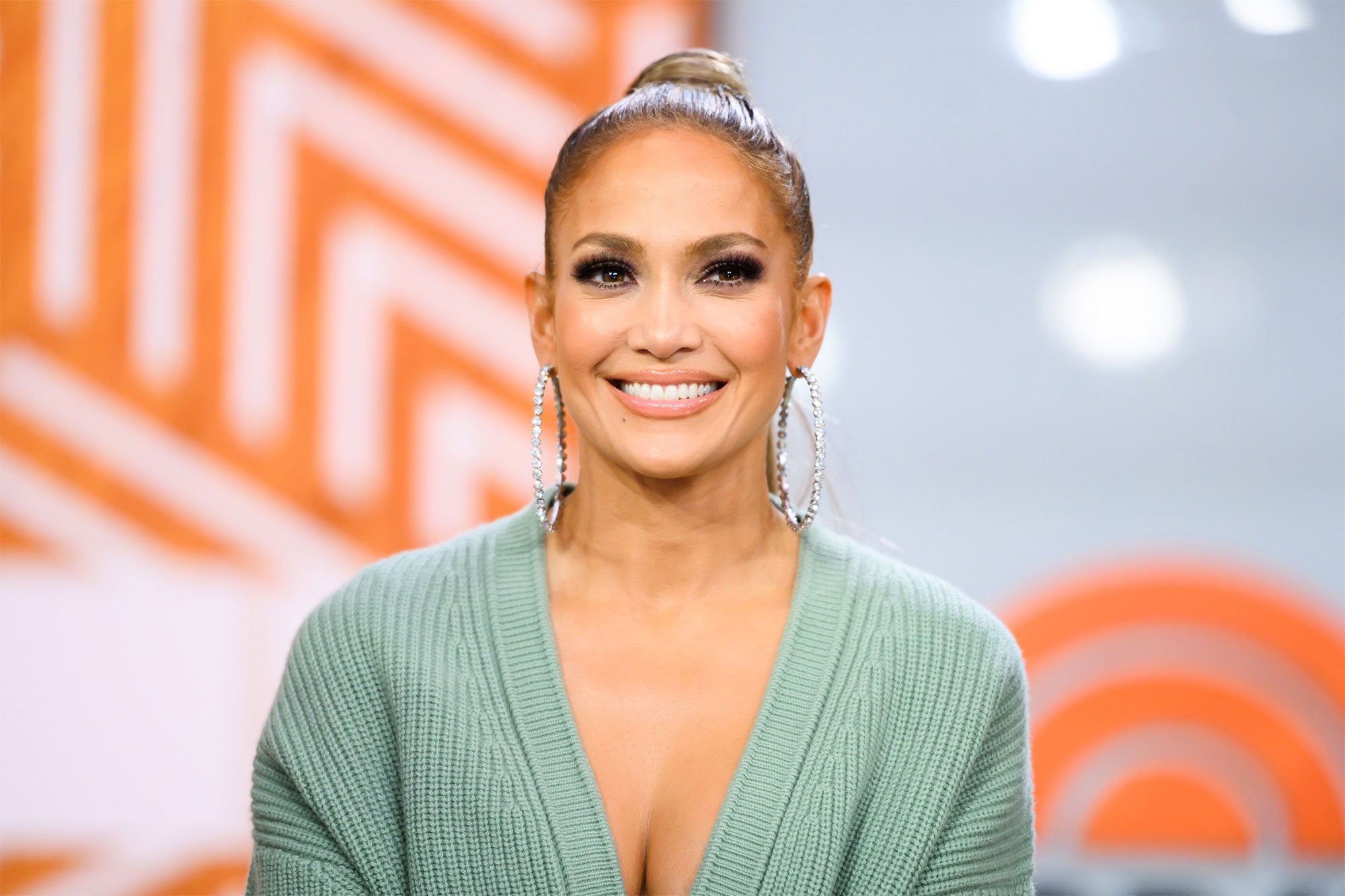 Jennifer Lopez is a great dancer, performer and actress but first and foremost, she is a mother who cares about the future of her kids in this country! That being said, the triple threat teamed up with former FLOTUS Michelle Obama for her whole When We All Vote campaign to encourage fans to vote in the upcoming presidential elections.

After all, as far as she is concerned, voting is one of the most important things mothers out there can do for their young ones right now.

Obviously, the star is definitely going to cast her vote but she also wanted to use her great influence to encourage others to do the same as well!

The star seemed to make reference to Lin-Manuel Miranda‘s Vote Like A Madre (Mom) campaign and argued that ‘One of the most important things we do as mothers is to make sure and vote and make our voices heard. You have to get out there and do all the work. You can’t wait around for someone else to make it good for you. You have to do your part. And I just urge every single person out there listening to myself and Michelle… we need you to understand that one, two, three, four, five votes can make the difference.’

It is not a secret that aside from being a multi-talented woman and a timeless beauty, Jennifer Lopez is a very passionate political activist who wants the best for her country and her kids.

In fact, she is so dedicated to spreading the message that she included it in her Super Bowl halftime performance as well.

As you remember, J.Lo. wore a feathered Puerto Rican flag as a cape while a group of child dancers were wearing American flag printed tops while floating across the field in cages, a not so subtle representation of Donald Trump’s cruel separation policy at the border with Mexico.