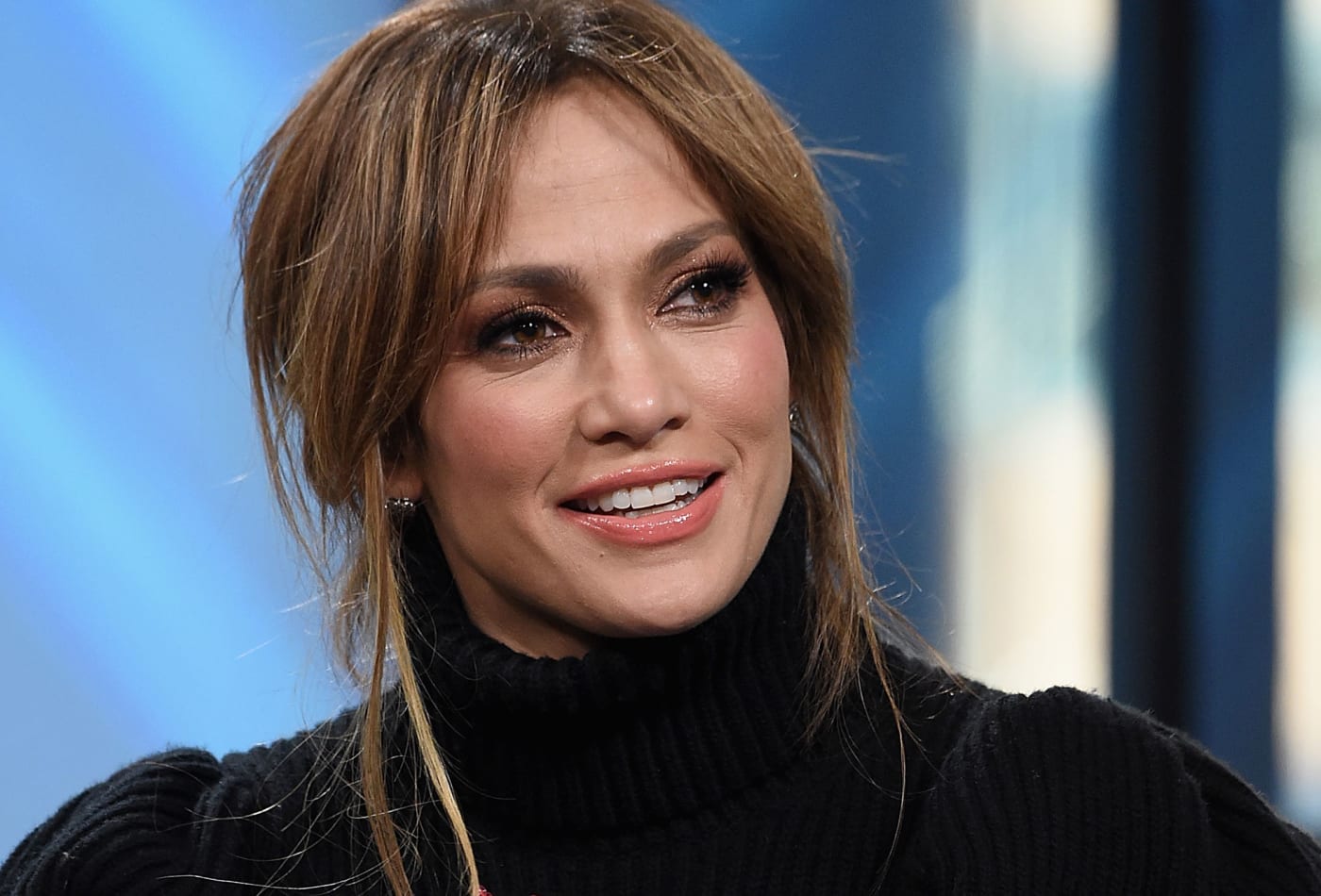 A number of huge names in the industry seemed to be snubbed at the Oscars this year and Jennifer Lopez is on that list! The triple threat got great reviews for her acting in Hustlers and yet, she did not get a nomination at the prestigious awards ceremony.

Fans were quick to slam the Oscars for the disappointing snub and that is no surprise but, how does J.Lo. herself feel about this?

As it turns out, she is also quite ‘bummed out’ about it!

One source shared via HollywoodLife that ‘Jennifer was very confident going into the Oscar nominations and was really disappointed to not have been nominated. She felt like Hustlers was her best work to date and after completing the whole project thought she would be nominated, so of course she is bummed. She is human. However, she is really going to use this to push herself into acting more serious movie roles.’

At the end of the day, Jennifer has quite the variety of roles in her filmography, including more dramatic, serious roles.

Still, this snub has apparently only motivated her to take on more serious acting gigs and re-establish herself as a real force in the field.

‘She wants to be taken seriously as a movie star, and it is a major goal of hers to get a nomination and win eventually. She felt this was her year, and was planning her schedule for 2020 accordingly as if she would be attending the Oscars. She took the project very seriously and studied hard, so although it is upsetting and she was surprised not to hear her name called, she is still very proud of all the film has accomplished for her,’ the insider went on to dish.

Despite the fact that she did not go home with a trophy and was not even nominated, it’s safe to say that a lot of people as well as critics have recognized Jennifer’s great talent and dedication to take on the role she portrayed in Hustlers.

Oscars nomination or not, no one can deny that she deserves major props!

Southern Charm: Thomas Ravenel Says He 'Never' Will Date Kathryn Dennis Again As Fans Beg Her To Stay Away