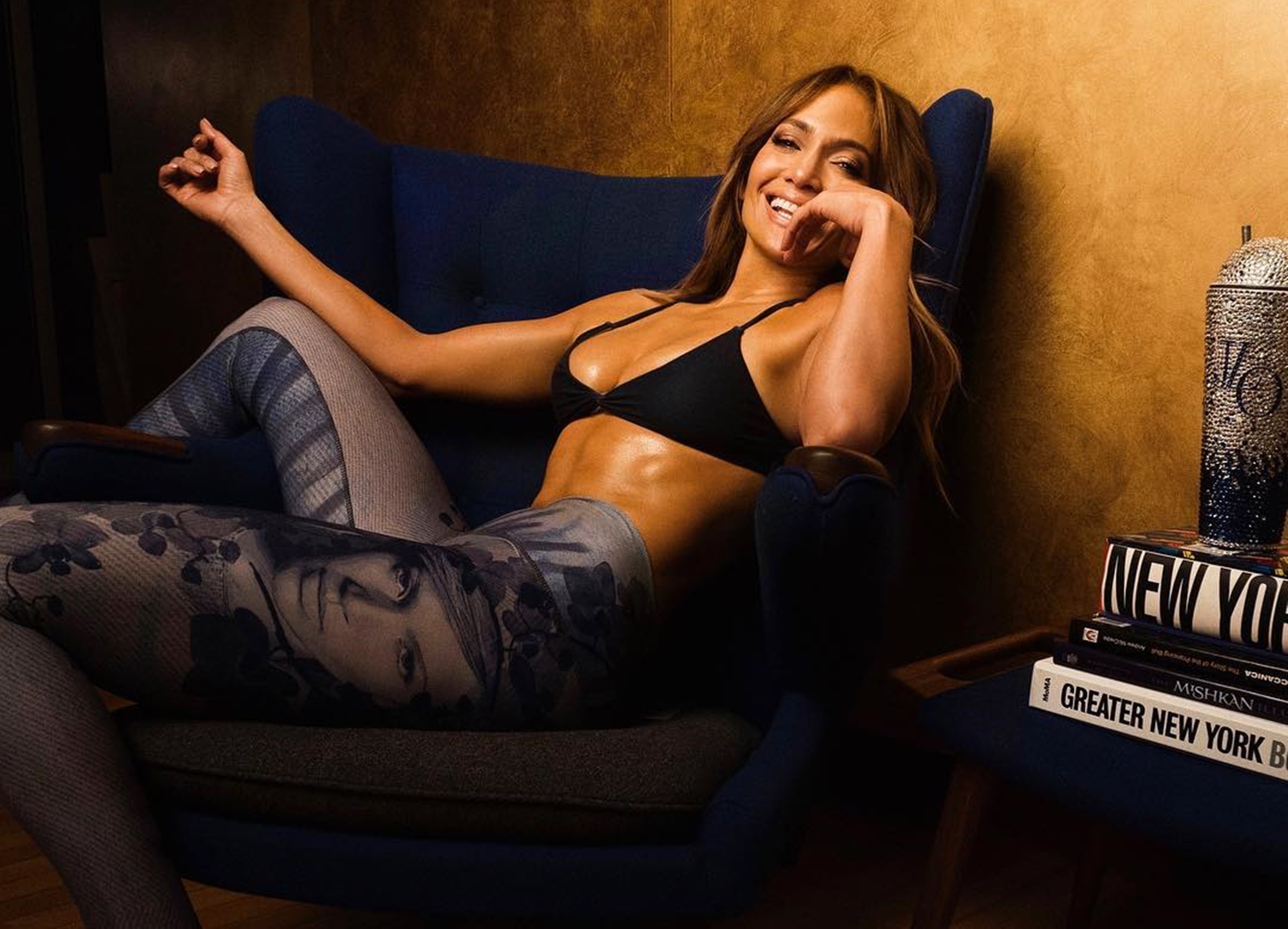 Jennifer Lopez is not exactly known for being in bad shape, to begin with, but it looks like she has her mind set on doing her best to push herself even further for her upcoming tour.

Even though she is almost 50, she does not seem to be showing any signs of slowing down and has been quite visibly determined to keep progressing with her training.

Lopez recently released a series of photos showing off her training routine, and many fans were quick to comment on how stunning she looked and how well she has managed to maintain her body so far.

Her outfit was quite attractive as well, and some pointed out that she managed to look gorgeous despite being in an active training session.

Her upcoming tour is going to take its toll on her though, as she is going to be on the road for over a month during the summer season.

The entertainer is going to work quite hard to please her fans, and there are various indications that she is planning to push this tour to its full potential, much like she has been doing to her own body recently.

It is interesting to note that her fame has not gone down in the slightest over the recent years, despite some claiming that she was on her way out as far as celebrities are concerned.

Lopez has managed to prove to everyone that she still has what it takes to be a top-notch entertainer and she knows what her fans want to get, which has left many entirely excited for the upcoming tour.

One of her followers stated: “Wow, that’s what late 40s looks like.. J Lo, u are the fountain of youth.”

Another commenter chimed in: “Amazing, and you are 50 looking like twenties! I want to be just like you :)”

A third person added: “Do u think she does bikini body workout? Do u think her arms have ever gotten swollen & she goes to the er? Hahahahaha, never going to look like this. 😂”

A critic of Alex Rodriguez’s fiancée’s explained: “You obviously have plenty of time and money to spend in gym and work out! but don’t show off and put other women under pressure who are not lucky as you and have to spend a lots of hours at work and then doing housekeeping, laundry and etc… you celebrities know nothing about ordinary people’s life!”

What are your thoughts on Lopez’s physique? 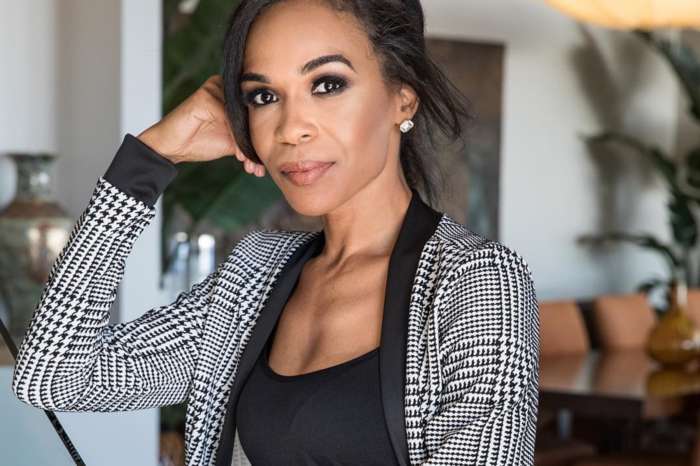