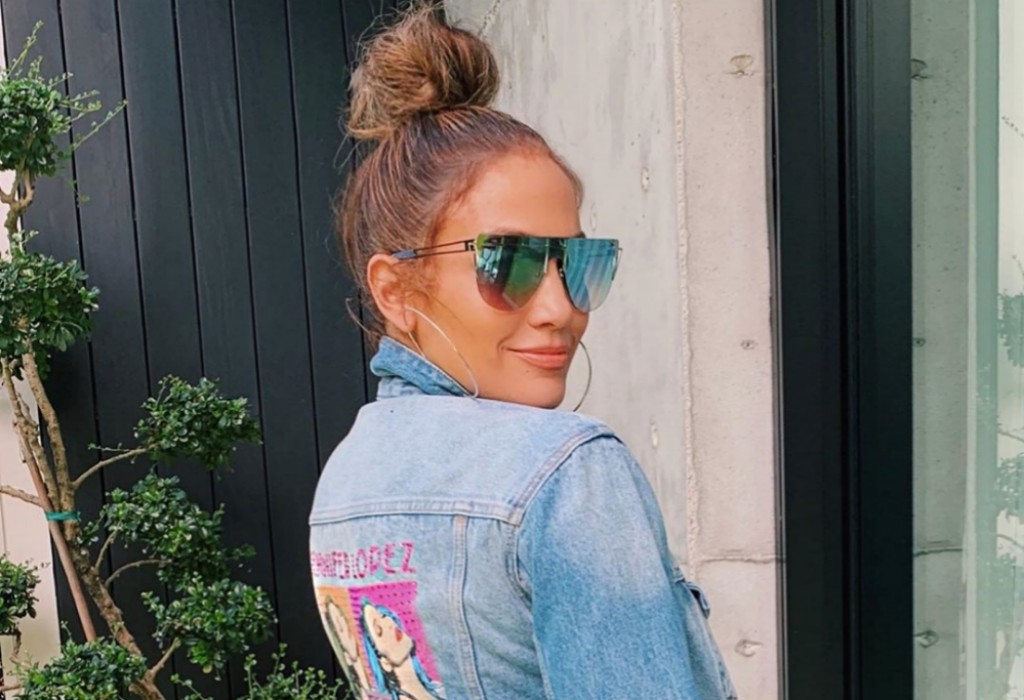 Jennifer Lopez shared a sweet video from her It’s My Party Tour where she was spending time with her fans and the video has gone viral. Her tour is a success and Jennifer Lopez is beloved by her fans worldwide. When it comes down to it, JLo hasn’t let success get to her head that she loses sight of the things that matter. Jennifer’s family comes first and her fans are a close second. Is it any wonder that she is looked up to and admired by so many around the globe?

In the video, the glamorous and gorgeous Jennifer can be seen hugging her fans, posing for pictures and spending quality time with those who adore her.

JLo wrote the following heart touching caption for the video.

“Best part of the #ItsMyPartyTour is meeting all you 🥰!!!!!! Thank you for coming and I can’t wait to see more of you ❤️.”

One fan who had the pleasure of meeting Jennifer Lopez after the concert left a thank-you message to JLo following her post.

“Meeting you was a dream come true! You give the warmest hugs. Thank you for making the night unforgettable! ❤️❤️.”

Jennifer Lopez shared the video with her 95.9 million followers and it immediately went viral with nearly three million views and over 5,000 comments.

Best part of the #ItsMyPartyTour is meeting all you 🥰!!!!!! Thank you for coming and I can’t wait to see more of you ❤️

JLo has always had a good relationship with her fans and she recently spoke about her fans putting pressure on her to marry fiance Alex Rodriguez. Now, new rumors suggest the couple may be in trouble.

According to a source who spoke to Fox News, JLo and A-Rod have been fighting since he recently made headline news for squabbles with Kylie Jenner and comments he made after the 2019 Met Gala. According to Fox’s source, Jennifer disapproved of his public statements and felt he should have known better than to say the comments he made. Whether or not the rumors are true remains to be seen and only time will tell if they break up or not. Until then, Jennifer Lopez has the undying support of her fans. 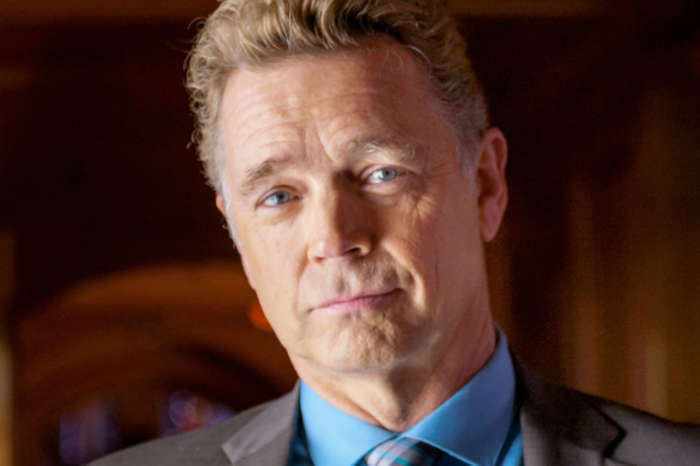