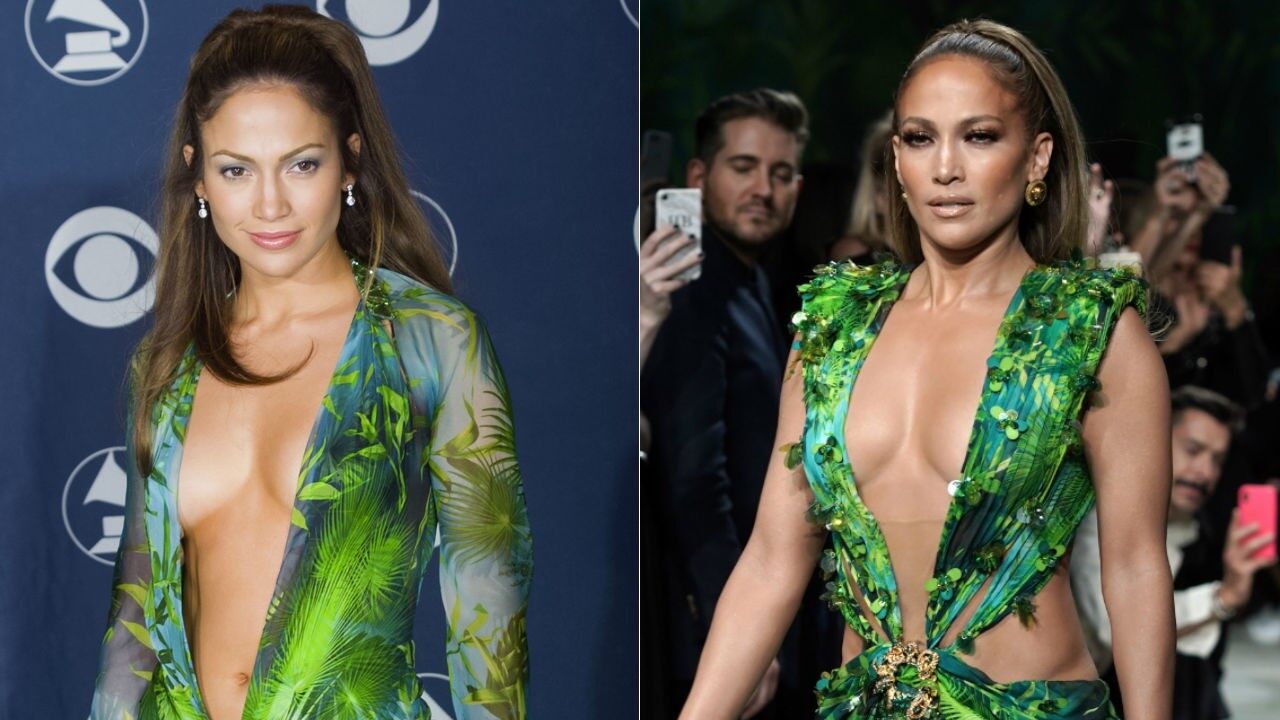 Jennifer Lopez in that dress is just an iconic moment! However, it turns out that it almost did not happen!

As you may remember, J.Lo wore a spectacular green Versace dress in 2000 at the Grammy Awards and she looked stunning!

At the same time, it was a bit risqué, which is why the artist was apparently warned against wearing it.

But she did anyway and the photos that were taken at the time sparked a whole revolution in Hollywood and even inspired the creation of Google Images!

It is safe to say that the 50 year old star managed to break the internet once more.

About ‘the dress,’ Lopez shared during an interview that her stylist, Andrea Lieberman brought her many looks to try on and choose.

‘She had a bunch of stuff, but it was all like nothing really special. It was a bust and we were like, ‘OK, well fine.’’

That was until she put on that iconic Versace dress!

‘I tried on the green one and when I came out everyone was there, glam and everybody, and they were like, ‘That’s the dress! That is the dress! That’s what you’re wearing, let’s go.’’

But it turns out that her stylist was not a fan even though she was the one who brought it to Lopez to try it on.

Jennifer was just super excited to be at the Grammys and did not really care about the dress anyway.

All she wanted was something nice enough to wear, she went on to state.

Britney Spears' Father Will Continue Being Her Conservator Despite Protests