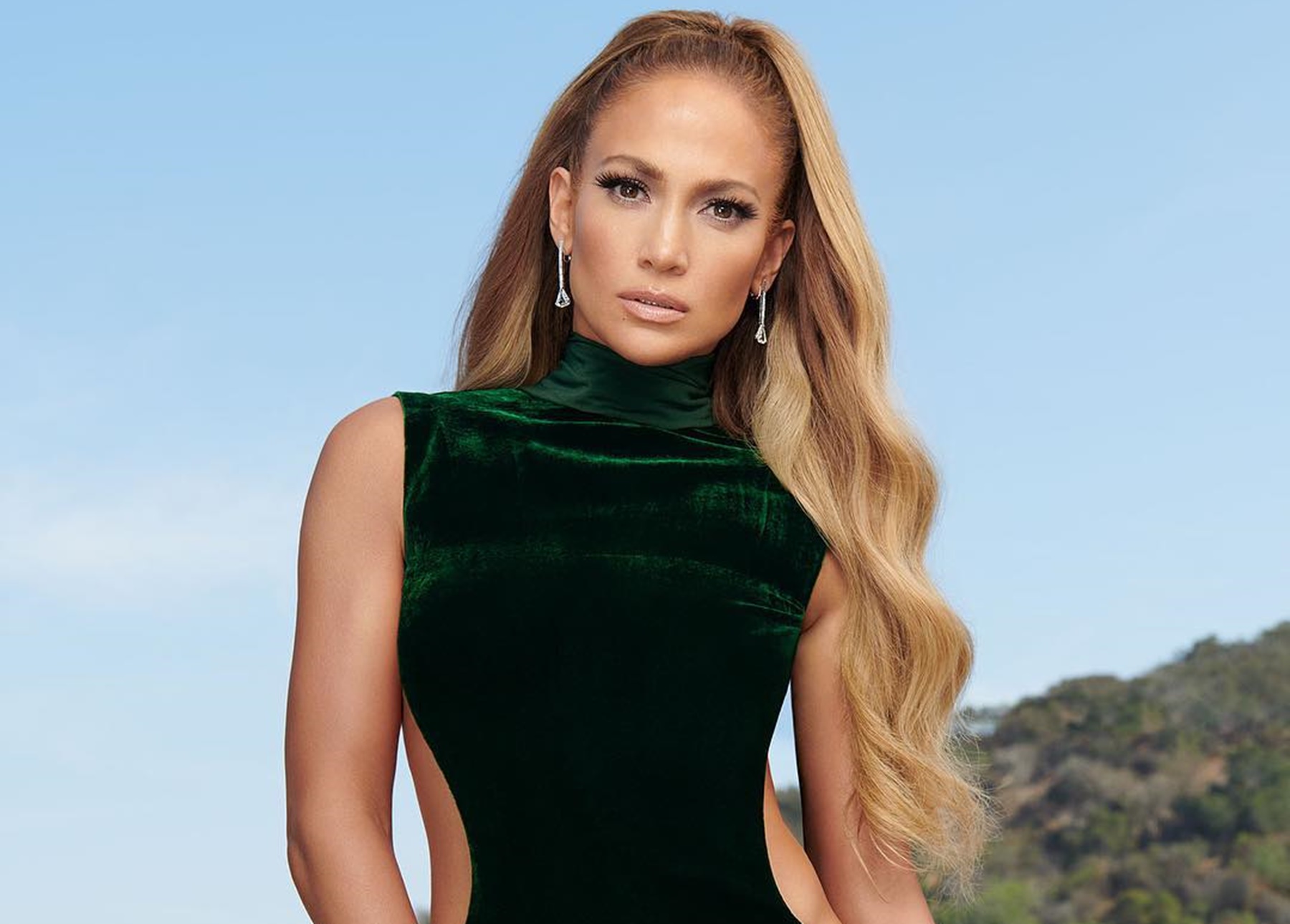 A-Rod is telling Diddy to back off because J. Lo is taken for good. Believe it or not, Jennifer Lopez has the entire Internet, her ex-boyfriend, rapper Diddy, and her current beau, Alex Rodriguez, going wild over one very sexy photo.

For the past ten days, Jennifer has been on a challenge with Alex called 10-day health challenge which means cut out sugar and carbs including vegetables, candy, baked goods, certain fruits, grains, dairy, soda, and alcohol.

Jennifer showed the result — killers abs in a hot work out outfit. This is the exchange between Alex and Diddy.

Somebody said “waiting on you #MarcAnthony” 😩😂 (View earlier post)

Fans are saying Marc Anthony will soon step in the comment section to say he married her while others say Diddy is losing it after splitting from Cassie.

One fan said: “This isn’t fair. All my celebrity crushes that I had in high school are supposed to be old and wrinkly by now, but I gotta say lmao …momma shark stay popping 😎😍😘. Ben Affleck with the plot twist.Diddy Panicking!! he’s commenting underneath his old girls account with heart eyes knowing that she has a man🤦🏾‍♀️Maybe he can find another young girl that he can have them waste ten years of their life.”

Another commenter shared: “Call her Dexter cause she killing everybody. Somebody check on diddy. Arod said, “lemme reintroduce myself” 😭 😂. Basically, that was A Rod’s version of “We’re good luv, enjoy” 😂👏🏾This is getting messy. Waiting on Mark Anthony, Ben Affleck, Casper Smart, Cris Judd, Drake, Mathew McConaughey.. and many many .. you know what Nevermind Ch… I’m out! ✌🏾🏃🏿‍♂️💨”

This person stated: “Alex play “aint it funny by JLo” Hubby came through like “&’ she’s all mine bruh. Back up. Didn’t he.. lol.. He wants his “Baby back baby back”Something wrong with him. His “soulmate” that he had a baby on is rolling in her grave, he still mad about Cassie, and STILL bothering JLO. The only person diddy ever truly loved was diddy. Waiting on Marc Anthony to comment, “Already hit that, thank u, next.”DRAKE gotta pull up to the comments too lol.”

Day 4 & feeling….. a lil better 🙂 Who’s with me? #10daychallenge #NoCarbsNoSugar

A fourth follower explained: “Real ish😂😂! I had a girl that woulda ride 4 me…didnt appreciate her, so I made her cry 4 me…every nite she had tears in her eyes 4 me🎶🎶🎶now Diddy better stop playing… He had his chance with Jlo long, long time ago… She married and living better.he only acting all reckless because Cassie out here living it up too with her new boo and Kim passed all his women that he didn’t want/do right by before he wanna be acting out now… Stop it!🤦🏽‍♀️Waiting for Marc Anthony, Waiting on Casper. Waiting on Ben Affleck.”

This woman will never age. 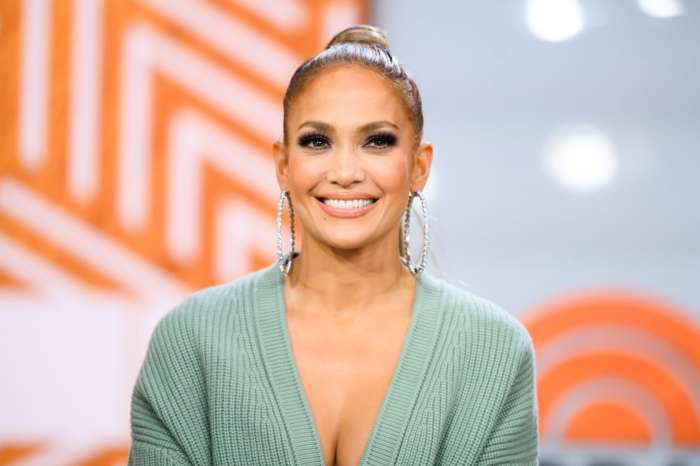 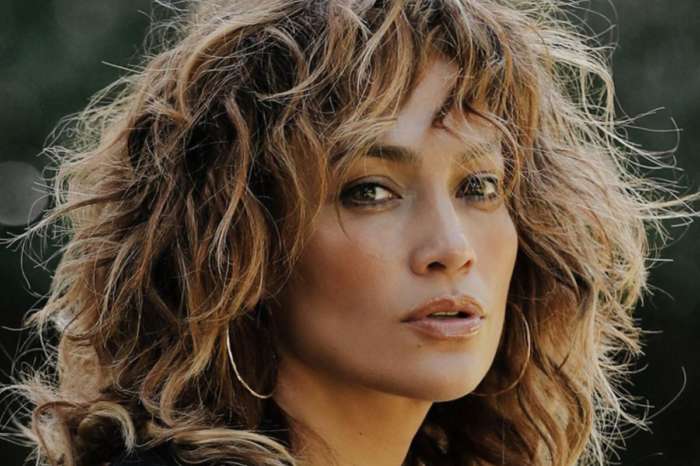 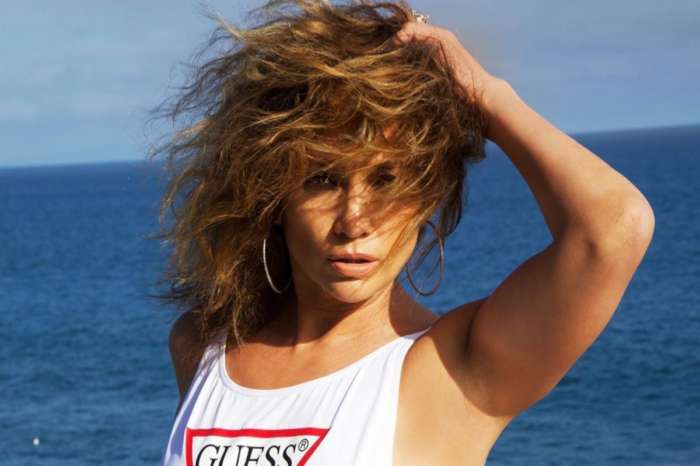 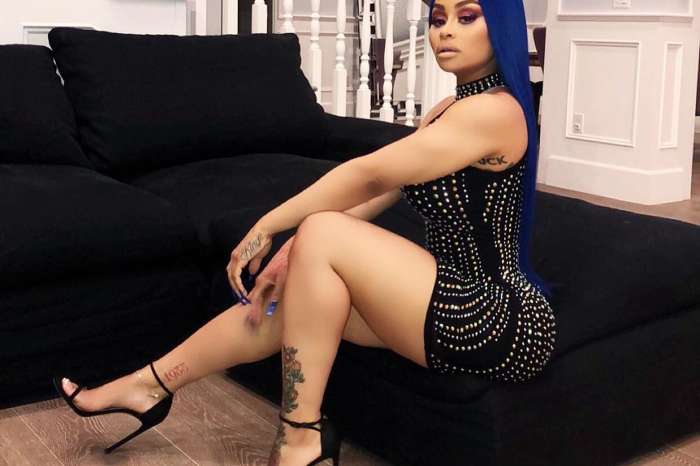