Jennifer Lopez Reveals Her Son Max Asked Her To Use Her Voice For The BLM Movement! 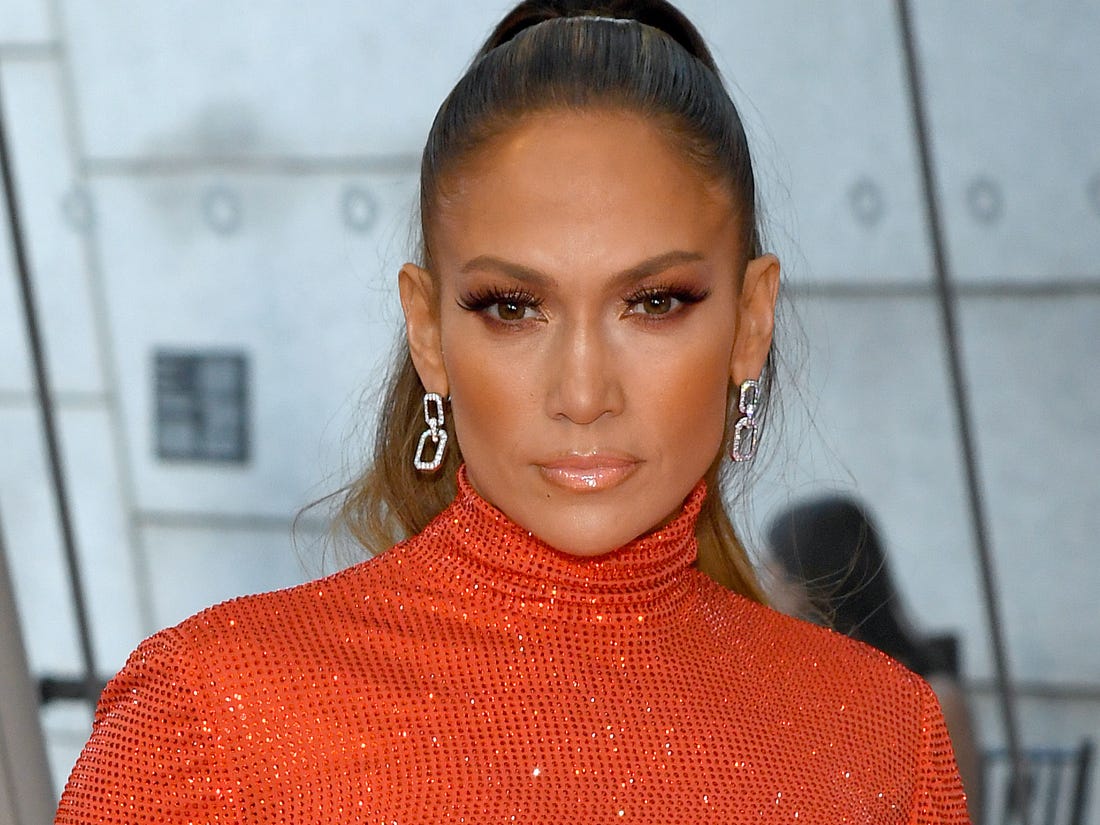 The triple threat revealed that it was her son who encouraged her to use her voice in the aftermath of George Floyd’s senseless murder at the hands of the police. As fans know, Jennifer Lopez and her fiance, Alex Rodriguez have joined the Black Lives Matter protests and she took to social media to share some heartwarming footage from the streets.

In the caption, J.Lo. also let her followers know that the signs they took to the demonstrations were made by her 12 year old twins, Emme and Max.

Furthermore, she revealed that ‘Max told me just a few days ago: ‘you know mom, since you have a following just like some of my YouTuber gamers and they ask us to support things and we do, you should also do that for George Floyd.’ I said, ‘funny that you say that baby, I’m planning a few things. Do you want to help making a sign?’ And they did!!’

The superstar then went on to detail the conversation she had with her young ones about racial injustice and police brutality.

Jennifer dished that ‘We talked about how if one person doesn’t have justice then no one does. That this country was built on belief of freedom and justice for all. We must take a stand for what we believe and fight against injustices in this world. So we continue to peacefully protest until there is real change.’

As for the video she posted on her platform, it shows the couple marching side by side in the crowd of people doing the same.

J.Lo. can be seen holding a sign that reads: ‘BLM #EnoughIsEnough’ while Rodriguez seemed to make reference to his fiance’s 1999 song with his own sign reading: ‘Let’s get loud for Black Lives Matter.’ 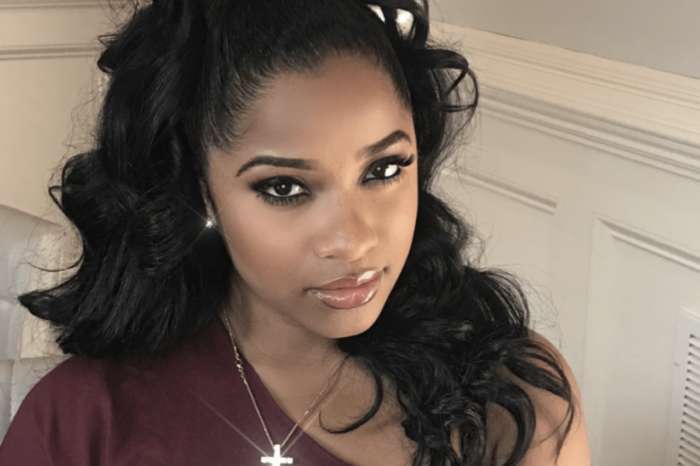